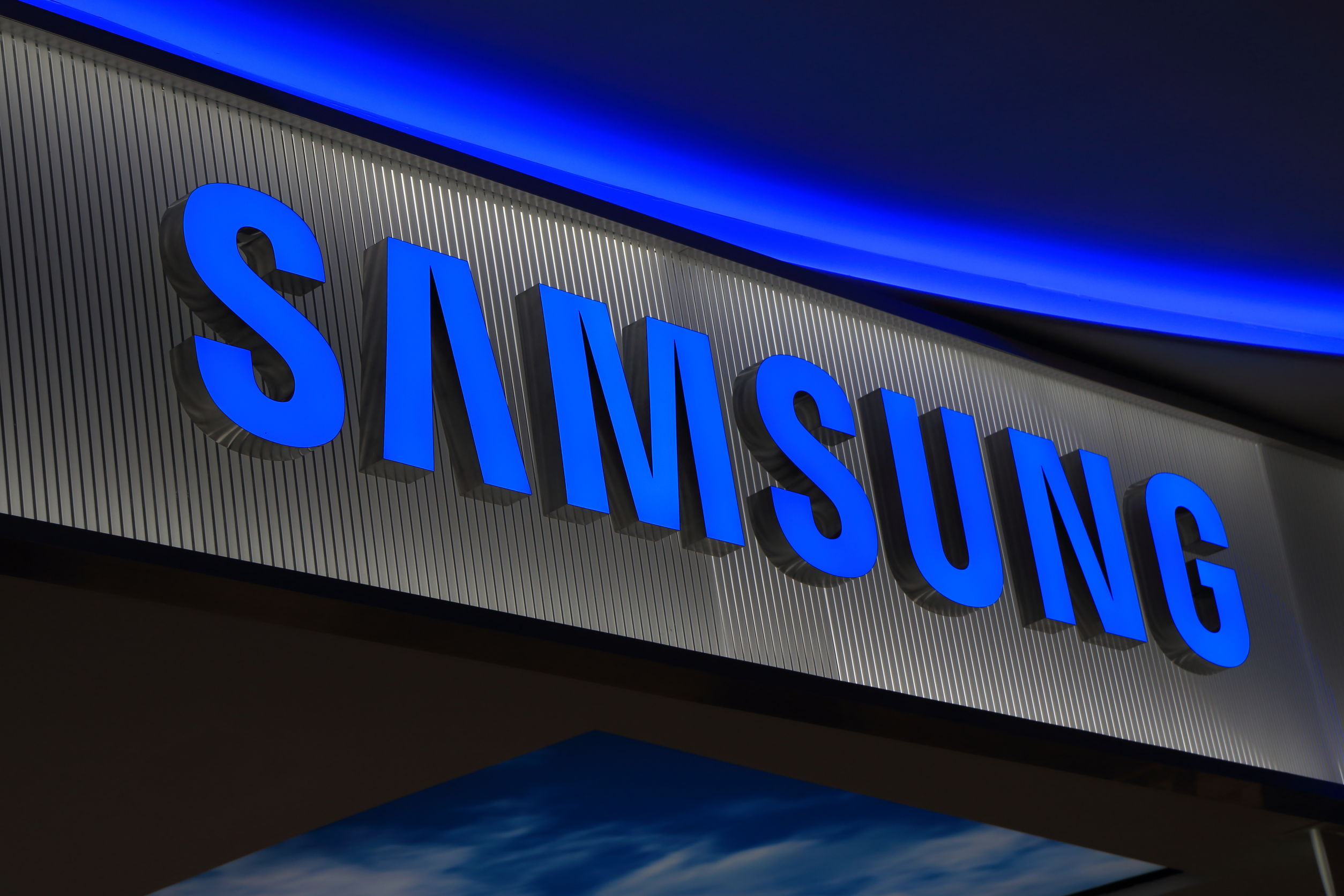 Demonstrating its willingness to consider remote working as a long-term strategy, South Korea’s Samsung Electronics is introducing a pilot programme this September that will see an unspecified number of the company’s South Korea-based workforce work from home (WFH).

Some employees at Samsung’s mobile phone and consumer electronics divisions are eligible to apply for the programme, which will determine if the company will adopt WFH more widely in the future.

The programme will also help Samsung formulate strategies on how to most effectively implement WFH, according to the company.

Samsung’s announcement comes as South Korea continues to see a surge in COVID-19 infections. A Level 2 set of social distancing guidelines, which had originally applied to the capital Seoul, will now be expanded nationwide.

Under Level 2, indoor gatherings of over 50 people and outdoor events of over 100 people are banned, while facilities at high risk of infection have also been ordered to close.

SK Telecom and KT Corp, two of South Korea’s biggest telcos, have both enforced full or partial WFH arrangements, while both Internet portal operator Naver Corp and video game publisher Nexon have told their employees to show up at the office for only twice a week.