Executives closer to retirement age prefer to manage workers when they can see them in person, which differs from managers in their 30s and 40s.
By: Claire Lee | July 25, 2022
Topics: Diversity and Inclusion | Employee Experience | Leadership | News | Remote Working | Talent Management 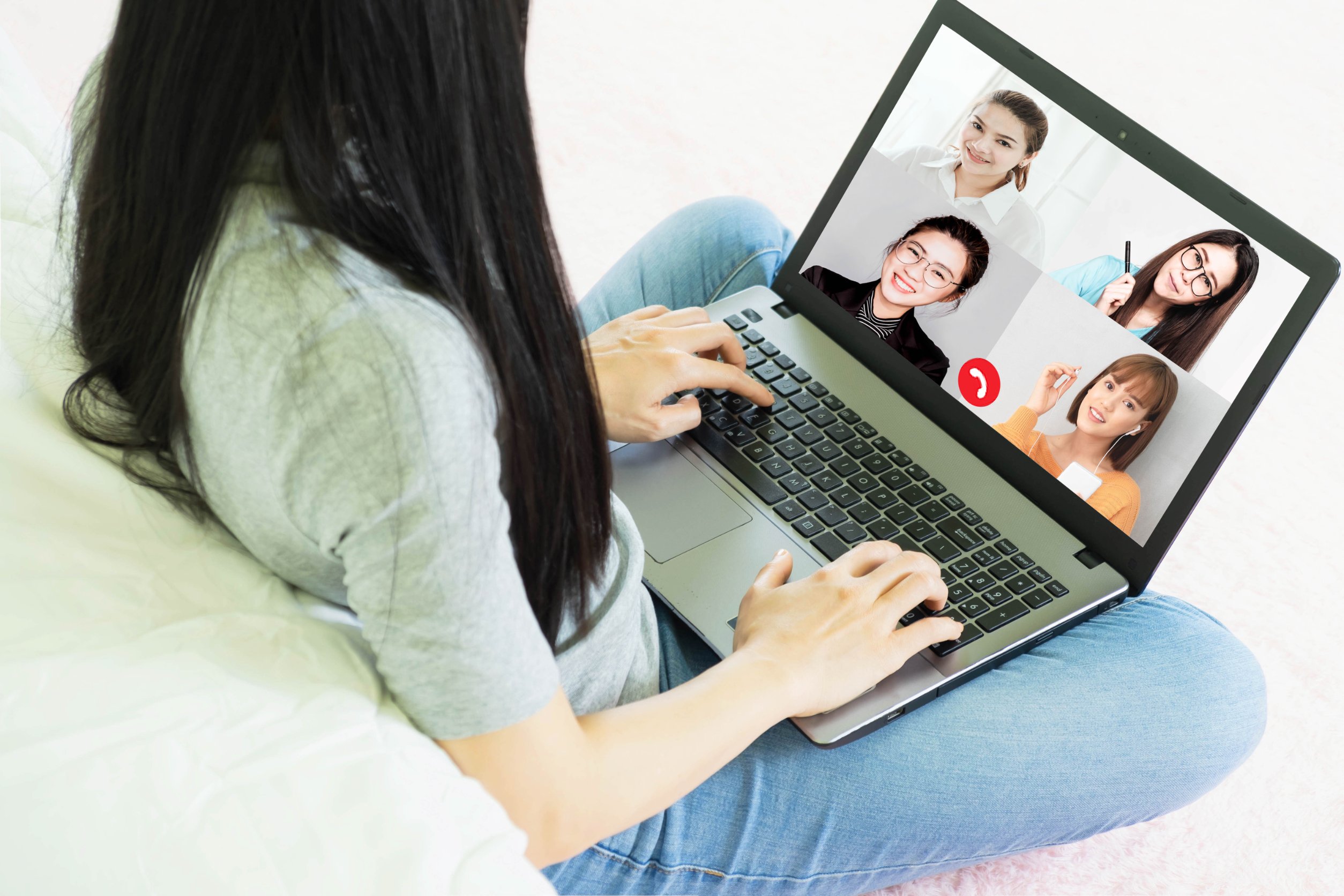 Younger and older bosses are divided on the practice of remote working, finds research by the Future Forum, which is backed by Slack Technologies.

Executives closer to retirement age prefer to manage workers when they can see them in person, which differs from managers in their 30s and 40s, who are generally more accepting of hybrid working arrangements and inclined to make sure the practice benefits everyone, reports Bloomberg.

Women and minority workers have previously been found to be more likely than other groups to want to work from home, according to previous Future Forum studies.

“The risk we run is that the older generation of executives is missing the fact that their diversity and inclusion goals and their future of work plans are tied together,” commented Brian Elliott, a Slack executive who oversees the Future Forum research, which surveys over 10,000 white-collar workers quarterly.

In the survey, the group of some 100 older executives, the majority of whom are in their 50s, noted that the coordination of hybrid-work schedules was their top concern, followed by productivity and learning. Meanwhile, younger executives, which numbered 400 or so, fretted about scheduling and culture.