The government’s strategy to mitigate the effects of the pandemic should be to upskill or reskill workers instead of continuing to pay wage subsidies.
By: Charles Chau | January 27, 2021
Topics: Compensation and Benefits | Covid-19 | Employee Experience | Health and Wellness | Learning and Development | Malaysia | News | Professional Development 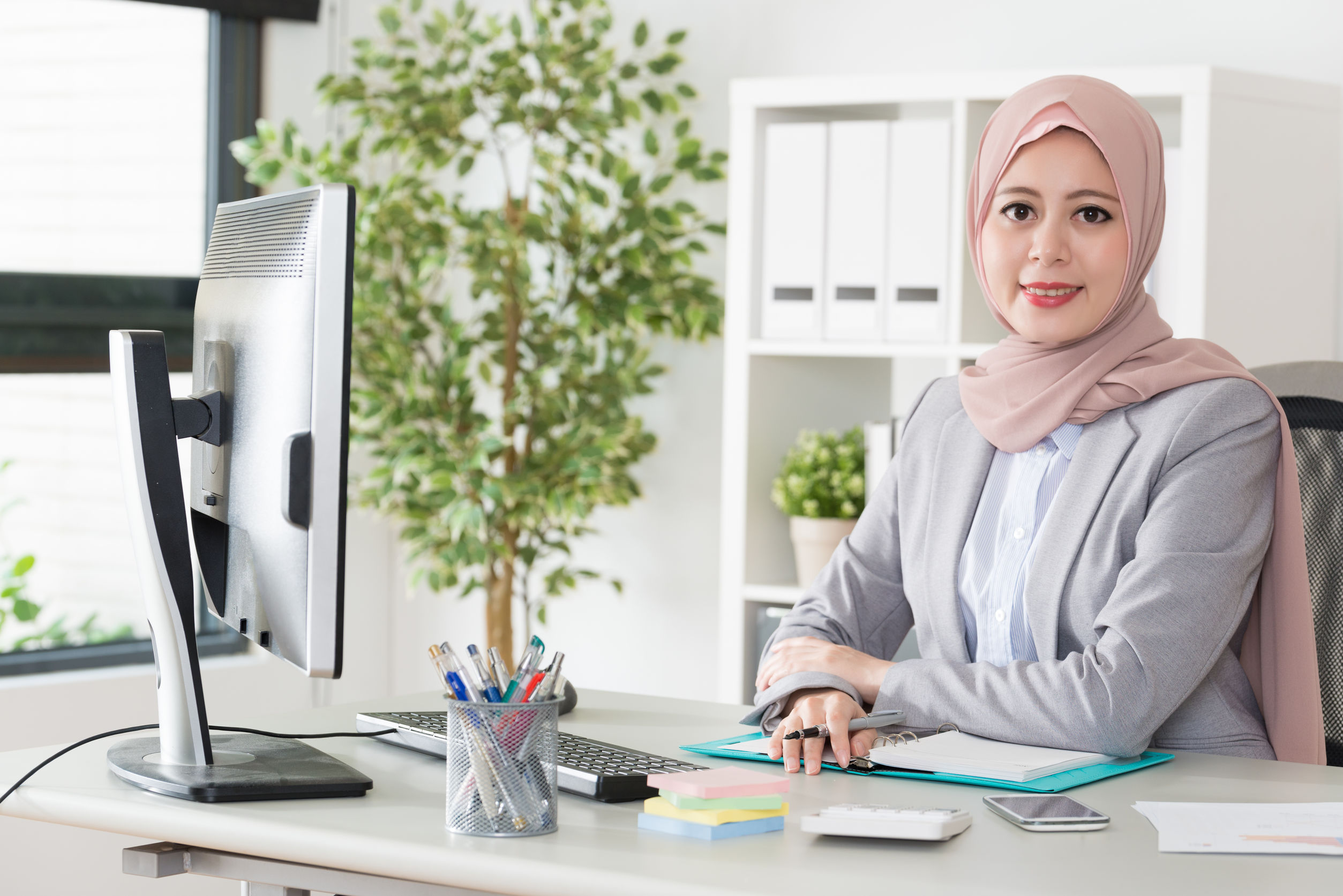 Former prime minister Najib Razak’s said this after Pakatan Harapan MPs submitted a joint statement which proposed that the wage subsidy scheme be extended from three months to six months.

Najib said the government cannot afford to pay wage subsidies in the long run as some sectors such as tourism, hospitality and aviation may take up to four years to recover.

“Wage subsidies for six months may not be enough. What will happen to them after the scheme ends? Will the government extend it for four years so that employers continue to pay unnecessary employee salaries?”, he asked.

As such, the COVID-19 crisis should be seen as an opportunity to boost Malaysia’s competitiveness by investing in the skills and productivity of its workforce so that the country is better prepared for the future.

To do so, the skills enhancement scheme could be financed through low-interest loans provided to workers, or through subsidies from the Human Resources Development Fund, he said.

For example, “unemployed tourist guides can take foreign language courses so that they are more valuable after the tourism industry recovers.

“Hotel staff can take soft-skill courses to upgrade their services. Sales staff can be trained in strategic selling or international marketing so that they can make better sales in the future.

“And some will use this opportunity to take up skills that will allow them to enter emerging sectors, for example into IT (information technology), app development and online sales,” he said.

Najib questioned the government’s ability to sustain wage subsidies, as the national debt had reached RM900 billion (US$222 billion), and is projected to be RM1 trillion (US$247 billion) by the end of this year or next year.

To make matters worse, business was slow in a bleak economy amid a shrinkage in foreign investment, with some companies experiencing a 30% drop in sales or more, according to Free Malaysia Today.

Elon Musk’s call for Tesla employees to return to the office full-time has reignited the debate over the longevity of remote work.