The Malaysian government has assured the 2,647 retrenched staff of Malindo Airlines that they will receive due compensation and retraining.
By: Charles Chau | November 9, 2020
Topics: Compensation and Benefits | Covid-19 | Job Cuts | Leadership | Malaysia | News | Talent Management 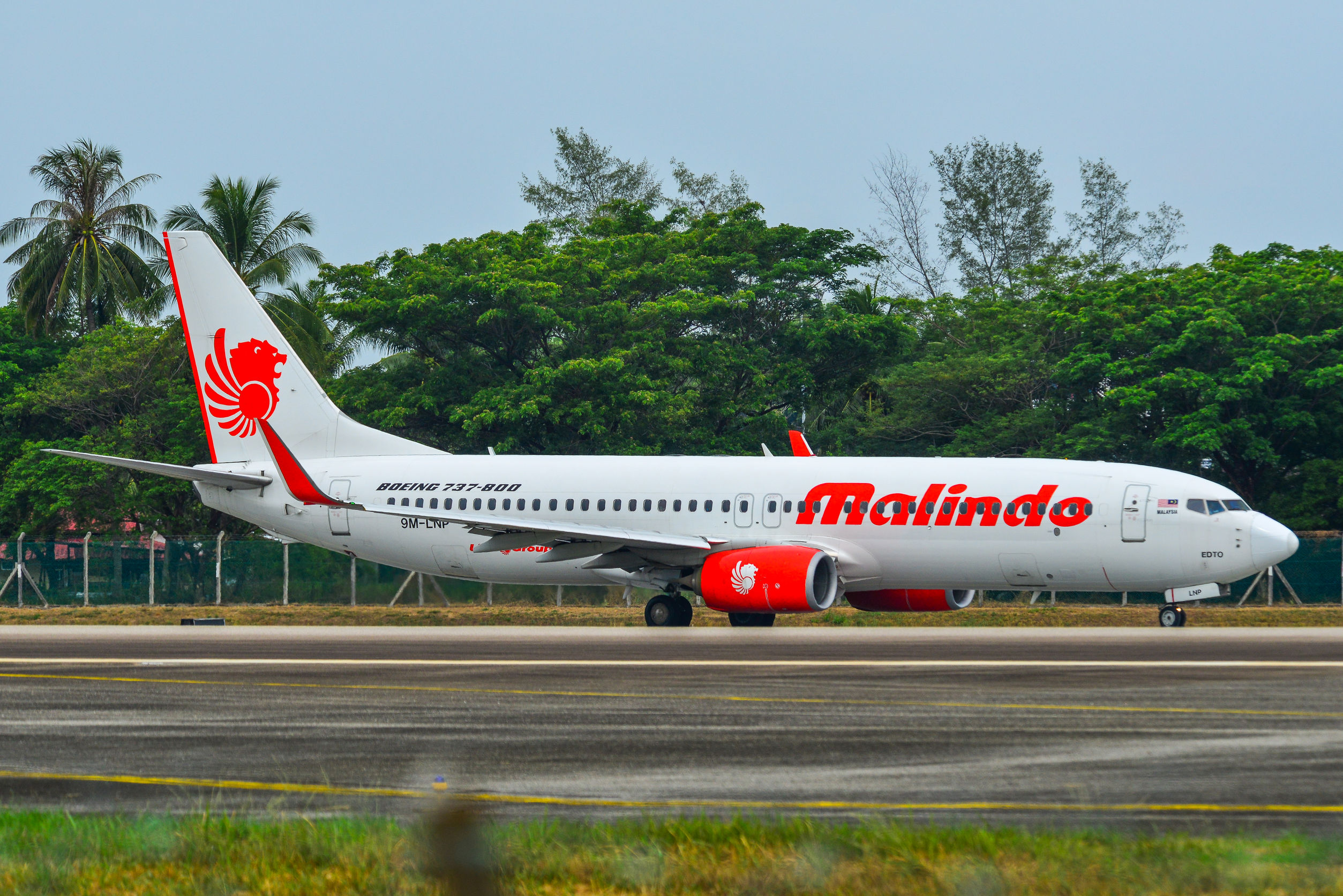 Malaysia’s Human Resource minister Datuk Seri M Saravan has said all retrenched staff of the budget airline or those who had been on unpaid leave or forced to accept its Voluntary Separation Scheme (VSS) earlier this month will receive their just compensation and unemployment benefits through the Employment Insurance System (EIS), said Malay Mail.

His ministry and affiliated agencies – the Department of Industrial Relations (JPP), the Department of Manpower (JTK) and the Social Security Organisation (Socso) – have had discussions with Malindo’s management, and will “ensure the rights of the affected workers are protected and appropriate assistance is given”.

“At the same time, Socso will assist them in finding jobs through the MYFutureJobs portal.

“Employees involved in retrenchment are advised to immediately apply for EIS benefits online through eis.perkeso.gov.my or attend at any nearby Socso office,” he said in a statement.

The pandemic-affected airline had received various government financial aid since April, but it said its finances were untenable without transferring out 20 aircraft, retrenching 2,647 staff, offering VSS for 349 others and long-term unpaid leave for 439 of its pilots and cabin crew.

Under a new set of government guidelines, by 2024, employers must consider staff requests for flexible work arrangements fairly and properly.

A$44 million (US$32.5 million) is being invested in four new artificial intelligence and digital capability centres to stimulate growth and employment.