Paving the way for change in a hybrid workplace 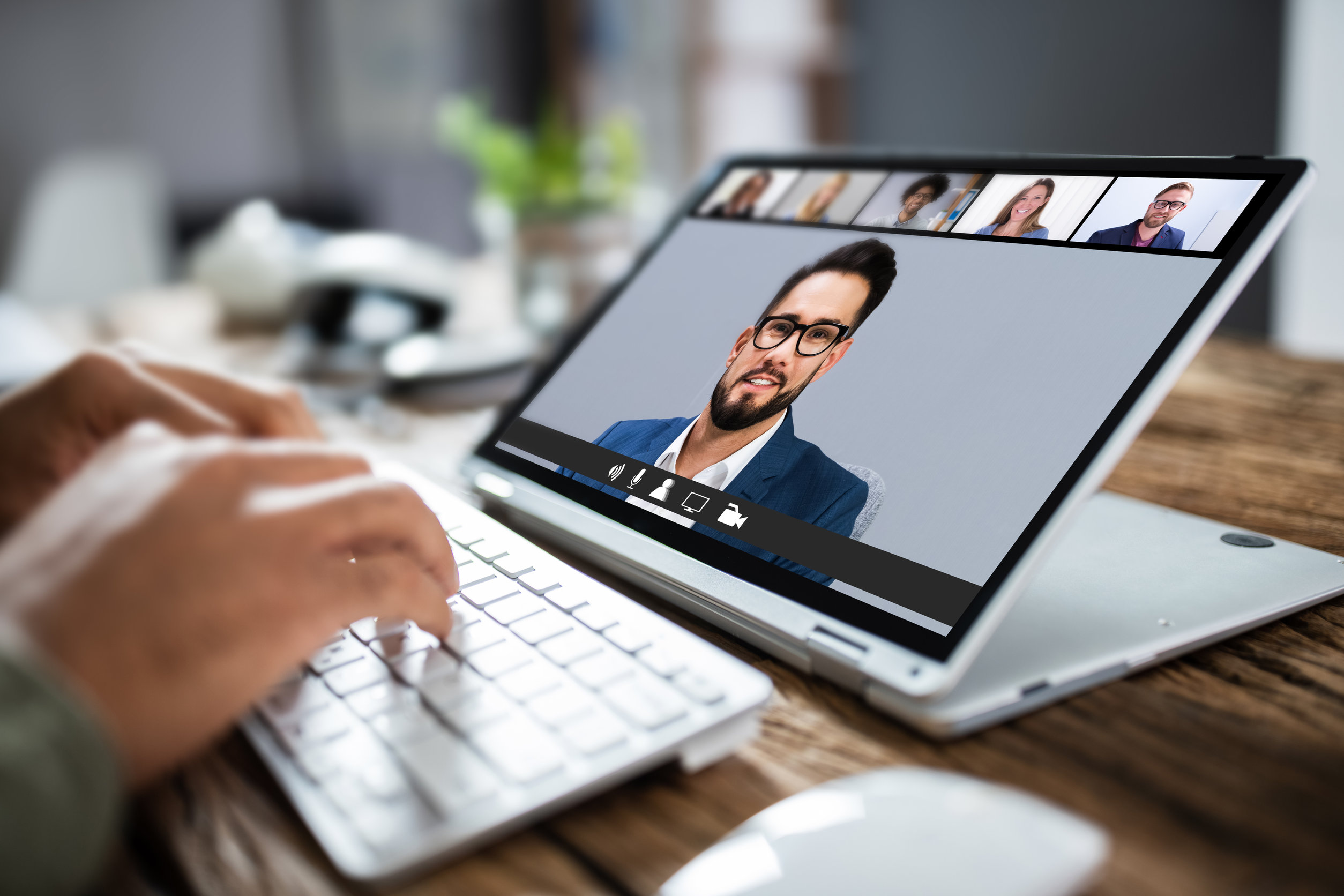 In many ways, the global work-from-home (WFH) experiment has been a success. With large swathes of employees having worked remotely for almost two years, companies have thrived in pushing out solutions and managing operations without working out of an office, as they continue to adjust to a new way of working.

Conducted in June 2021, the survey spoke to 1,250 employees from 15 countries worldwide, who were employed in companies with over 250 people employed globally.

Charles Ferguson, General Manager, Asia Pacific, Globalization Partners, told HRM Magazine Asia, “When the pandemic really gripped, I think all of the companies out there did a remarkable job of pivoting on a dime, really quickly, to enable at least a loose framework for some type of remote access for their workers.”

Fostering culture in a virtual office

Working remotely however, has heralded some need changes for many companies with Culture frequently falling victim. In the same Globalization Partners survey, more employees (32%) reported feeling less connected to their colleagues than before, while only 28% felt more connected due to remote working.

“With the remote work environment, it’s not really about natural culture per se, it’s more about engagement culture,” said Ferguson. “An engagement culture is directly tied to your ability as a company to clearly communicate and articulate your values, your vision, and your mission to your employees.” “An engagement culture is directly tied to your ability as a company to clearly communicate and articulate your values, your vision, and your mission to your employees.” – Charles Ferguson, General Manager, Asia Pacific, Globalization Partners

Simply put, overcommunication is crucial in a virtual work environment to foster a desirable culture. “You have to continually find ways and means by which to engage and communicate with employees”, Ferguson explained. “Management, however, will have to tread carefully between engaging and making sure people have what they need, versus overstepping the line and becoming a micromanager”.

“An important outcome of adhering to such practices will be the nurturing of trust between employers and employees. When that happens, culture can be built upon the foundation of trust,” said Ferguson.

“To that end, the need for strong communication between both companies and their workers has made the relationship between employer and employee more like a partnership, and less hierarchical.”

Ferguson advised organisations to be open to tweaking their current culture to a more relevant one suited to a digital or hybrid workforce. “A good culture is a culture that embraces change and is open to evolving,” he pointed out.

To foster a virtual workplace culture, workers will also have to be provided with the appropriate tools, such as the right WFH setup. “This environment that we’re operating in right now has a high degree of ability to democratise experiences, so long as you have access to the technology”, Ferguson said, noting that diversity and inclusion have the potential to be more prevalent in a digital work environment.

Since COVID-19 hit, Ferguson has observed a change in the needs of his clients. While Globalization Partners used to help the bulk of its customers perform market expansion services — which include the likes of testing a market through a slow expansion of its local worker count — now 30% of service demand stems from onboarding talent locally.

Some businesses are now no longer interested in the market itself, rather, they are looking at a global supply of talent. “They’re not interested in the market at all, they just want the talent, and they want to hire that talent, so they can snag it before we lose it,” explained Ferguson. “The traditional method of finding the talent and relocating them to the mothership no longer works due to the pandemic.”

If organisations are changing their hiring strategies to adapt to the pandemic, it follows suit that some practices in a remote work environment should also be fine-tuned. “Management will need to understand that work performance should not be tied to a worker’s physical presence in the office”, said Ferguson.

With hybrid work emerging as an increasingly popular option, leadership must now take their learnings and adapt. “There will be a lot of bias and assumptions from people, around workers who go to the office, and workers who do not”, he explained. “Managers, leaders, and HR professionals alike are certainly going to have to identify new ways to deal with that.”

Sagar Khatri, Co-Founder and CEO of Multiplier, highlights how the company is supporting the employment of work teams internationally.