It’s been a big, big year for HR in Asia-Pacific; and a big year for HRM Asia too. Between December 16 and 23, we’ll be taking a look at all of the issues, features, interviews, and news stories that made headlines throughout the HR community. See the full list here: 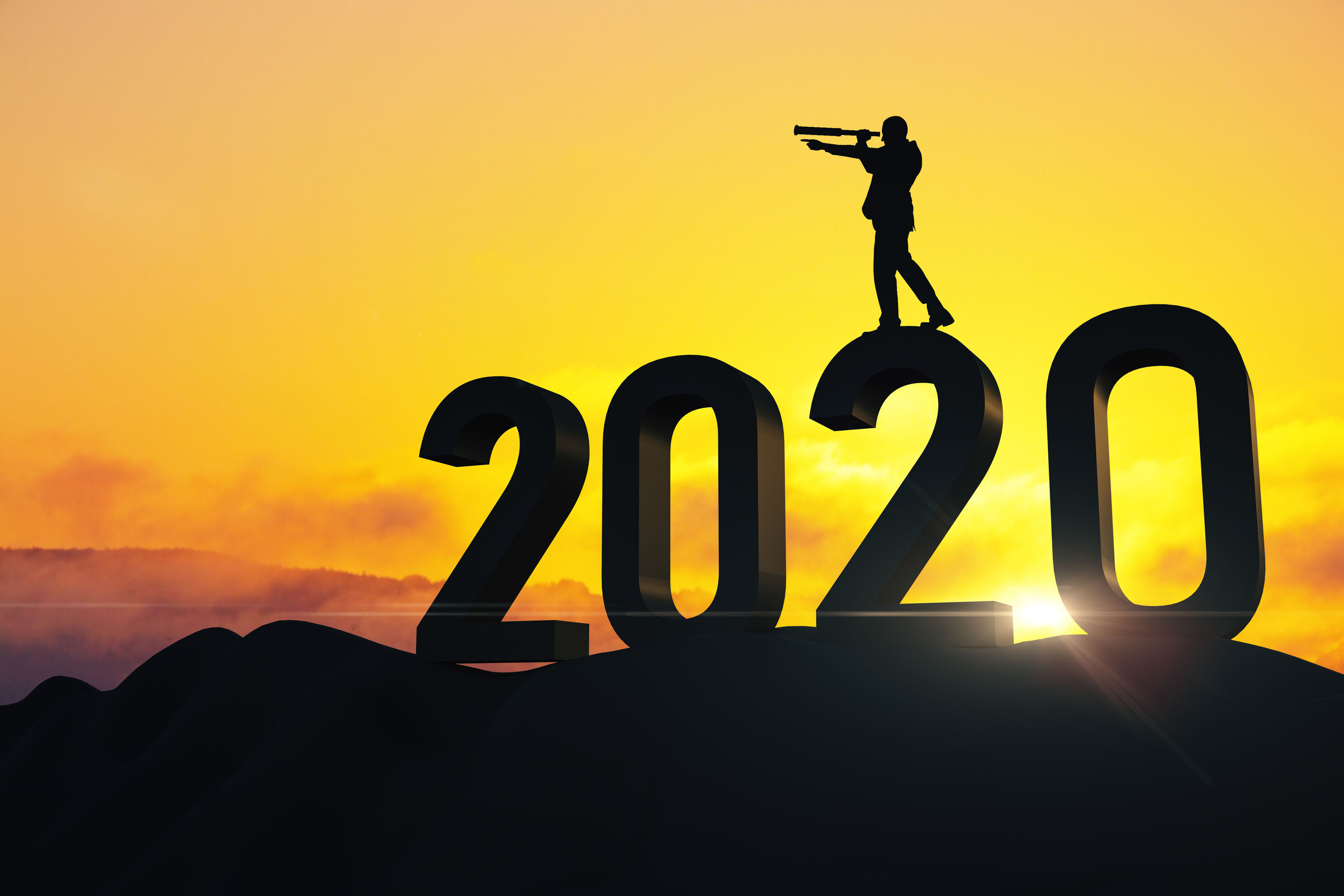 Published as part of our November-December print issue, and online from November 27, this piece takes a look at Facebook’s values-driven culture and ambitious growth plans for the Asia-Pacific region. It features both Benjamin Joe, Vice President of Southeast Asia and Emerging Markets Benjamin Joe, and Lizzie Runham, HR Director for Asia-Pacific, who also share on their own cooperation at the top of the organisation.

Published in the April-May issue of HRM Magazine Asia, and online from April 26, readers were enthralled at the chance to go inside one of the fastest-growing technology-based businesses from Europe. The interview with Head of HR for Asia-Pacific Michael Kim touched on the company’s unique Swedish-inspired people management philosophy as well as its recently announced parental leave policy.

The first part of HRM Magazine Asia‘s July-August cover story was a hit online, where it was published from July 31. Featuring an exclusive interview with Chief Data and Transformation Officer Paul Cobban, and others in his team, this piece outlines the 10-year journey that DBS Bank has taken from a bottom-of-the pile bank to being crowned the world’s best.

2. Building both people and culture at AirAsia

Published online from July 1, this Q&A-style interview with AirAsia’s Group Chief People Officer Varun Bhatia reveals the lengths that he and the company have gone to build and maintain an enviable culture across the Kuala Lumpur-based airline’s massive and diverse workforce. The piece also gives some insight into Bhatia’s keynote presentation at CHRO Series Singapore, which took place on November 13.

Our most-read feature for the year was actually published on December 28, 2018 – but was something that readers continually checked in on throughout the first quarter of 2019 and then even further throughout the rest of the year. Jacinta Quah, the founder and CEO of JQ Coaching & Consulting, offered her predictions for HR in the year ahead. Based on a 20-year career across the technology and software industries, Quah’s expectations have mostly played out, with more to come in the new decade.

Check it out again now; but also stay tuned for more predictions for 2020 here at www.hrmasia.com in the last week of December.

The Institute for HR Professionals aimed to inspire some high-level thinking on today’s challenges for workforce managers.

The International Human Resources Technology Conference 2020 discussed how technology will be key in shaping the future of HR.