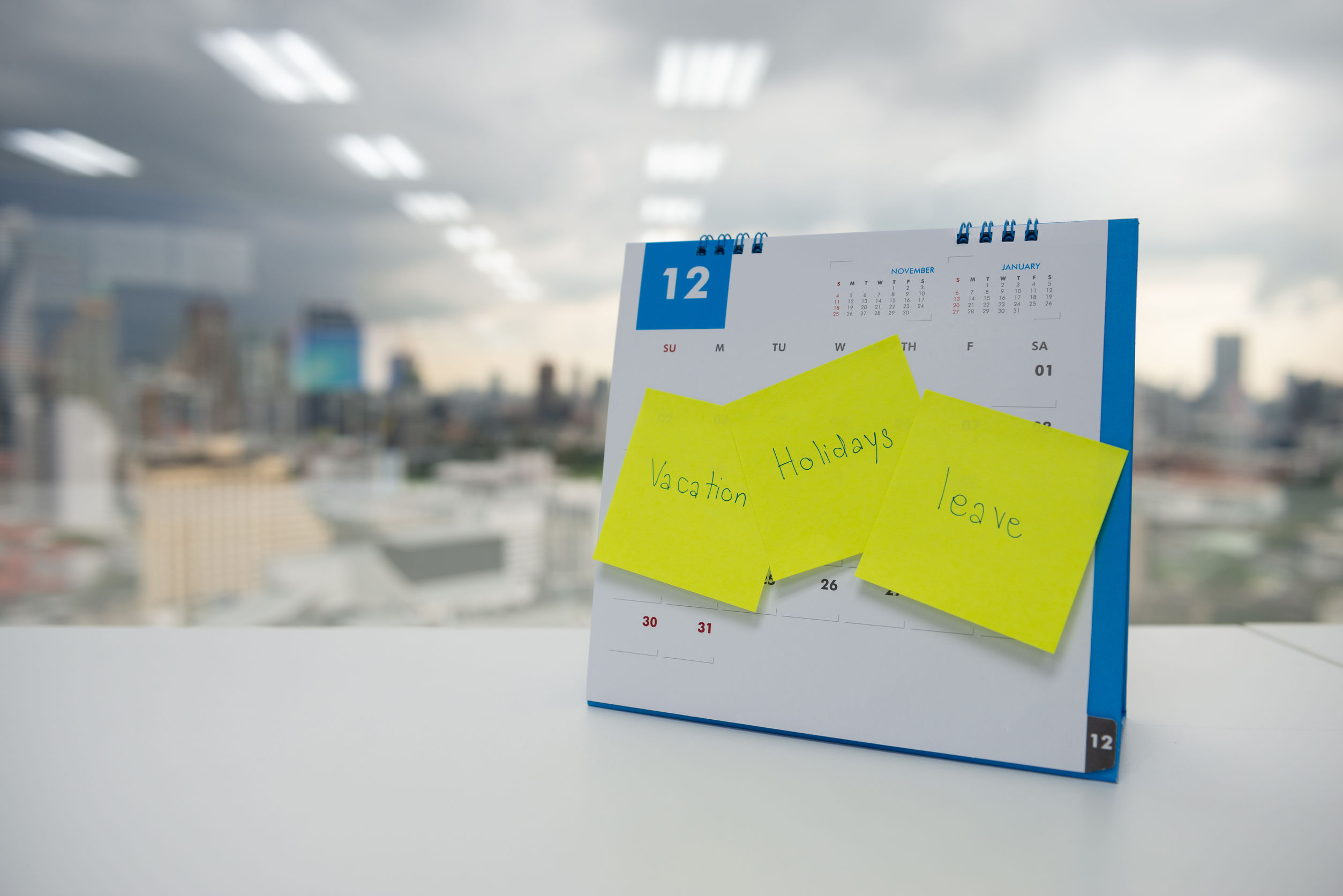 Only 45.2% of workers in South Korea can take off days whenever they wish to, reveals a nationwide survey of 1,000 workers.

The survey also highlights that the ratio for workers who can go on leave flexibly was lower among female, non-regular, and low-income workers .

The survey, comprising workers aged between 19 and 55, found that 811 respondents, or 81.1%, said that they stay at work over eight hours each weekday. Out of those, 54.7% highlighted that it was due to excessive workload.

Due to the amount of time spent at work, 35.3% highlighted that they face health concerns.

Meanwhile, 64.5% of respondents said that their companies complied to the nation’s labour laws, while 58.4% said that they did not trust the government, and government labour inspectors.

More than half of full-time workers are optimistic, with 57% believing that working conditions will improve in the future. 54.5% of non-regular workers believed otherwise.

In February, out of the 1.35 million persons officially unemployed, 999,000 had lost their jobs due to the pandemic.