Contingent employment is on the up and up. To remain competitive, HR needs to enable business transformations that can keep up with this new and nimble management model
By: Yamini Chinnuswamy | February 19, 2018
Topics: Asia-Pacific | Features | Recruitment | Singapore 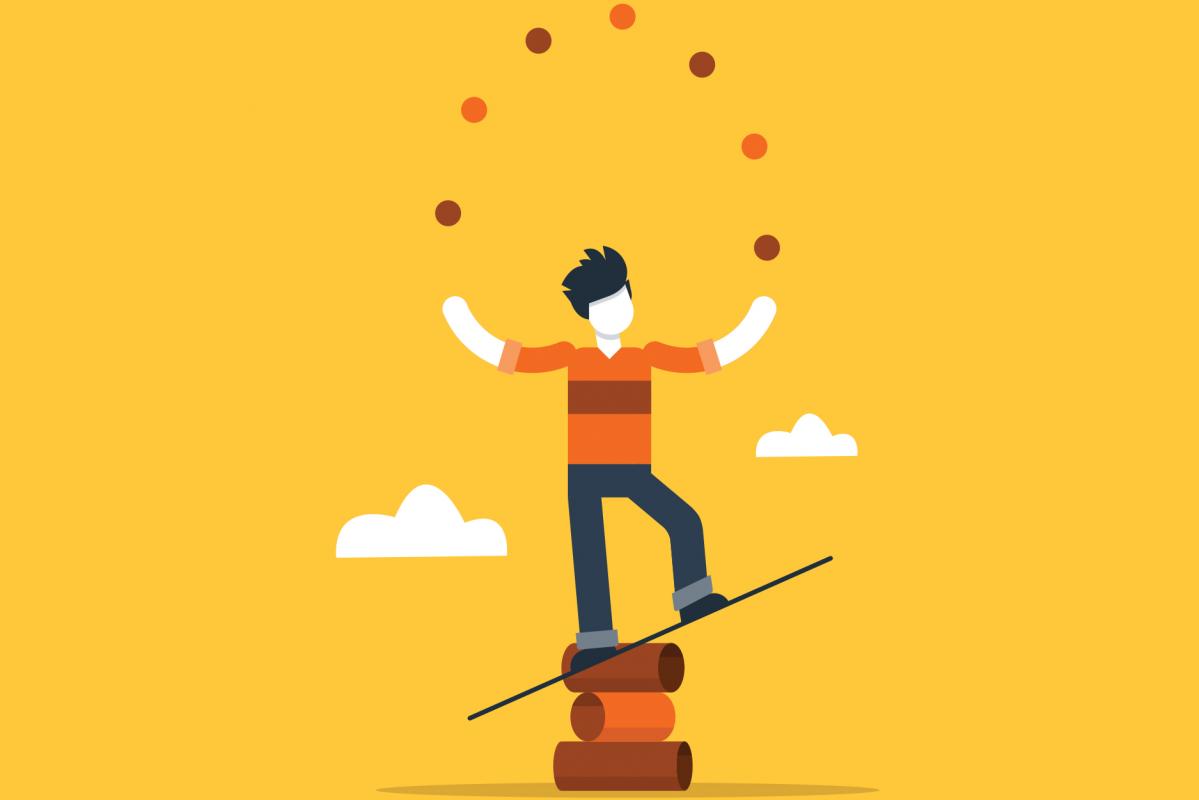 Over the last decade, HR’s most basic understanding of work has been challenged and revolutionised. In particular, there has been much ado about flexible work arrangements, especially with millennials becoming the largest segment of the workforce. But the flexible workforce isn’t just about employees working from home or remotely: according to a survey by recruiting firm Randstad, more than 60% of the workforce will have chosen “agile” careers by the end of next year – deliberately taking on freelance or contract work instead of permanent, full-time positions.

Likewise, businesses are increasingly phasing out a portion of their permanent workforce in favour of these independent contractors. In a survey of more than 200 C-suite leaders across Asia-Pacific, KellyOCG’s Workforce Barometer Report from last year found that almost nine out of 10 (88%) are expected to maintain or increase their percentage of contingent workers in 2018.

The shift towards gig and contract workers isn’t just bolstered by an increasing open-mindedness to the nature of that kind of work. For one thing, technology has allowed for the automation of certain tasks and roles.

If you’re a glass-half-empty sort of person, that has made human workers redundant for many of these traditional tasks, but if you’re less of a cynic then it’s all part of transforming the scope of what organisations require from their people.

There’s also the expected talent and skills shortage looming on the horizon. Randstad’s research shows that almost seven out of 10 employers believe that the skills gap is widening, while KellyOCG’s survey found 61% of Asia-Pacific C-suite leaders predict that talent shortages will disrupt their businesses in the next three years.

The forecasted skills shortages are at least in part fuelled by the fact that change is now occurring faster than people can keep up with. In a climate where disruption is the norm, competitive organisations must have agility writ in their bones – and the ‘bones’ of any good business are its talent.

“By implementing an integrated talent approach – where permanent, contingent, independent, and machine labour are engaged strategically – companies can improve their workforce agility by having access to the right talent at the right time,” says James Stovall, Senior Vice President of Solution Design at Randstad Sourceright.

Hamilton says the key reasons to maintain a contingent workforce are to access specialist skills and expertise that aren’t already within the organisation, and to enable a scaling up of the workforce according to business cycles.

“Organisations stand to benefit from a highly-skilled and experienced contingent workforce that sees a particularly strong representation among Baby Boomers and those with higher degree qualifications, as well as professional and technical skillsets,” he says, adding that the contingent workforce is fairly multi-generational – 39% Baby Boomers, 34% Millennials, and 30% Generation X, according to KellyOCG’s Free Agent Survey in 2015.

In order to maintain an agile workforce, HR teams need to equip themselves with the technology and skills – including knowledge of performance and people analytics – that will help them hire the right talent at the right time.

“HR professionals must have constant reviews of the organisation’s HR policies and procedures to ensure that their contingent talent is well-oriented and integrated with the core workforce,” says Hamilton.

The rise of E-commerce and the Uber model have helped to make “gig working” de rigueur. Apps such as Mywork Global – a Singapore-developed platform that helps businesses hire local gig workers for ad-hoc tasks – are creating a new norm for staffing experts.

But it’s also something of a chicken-and-egg situation.

The 2017 Graduate Employment Survey by Singapore’s Ministry of Education, for instance, suggests that more graduates are taking on gig or temporary work – but it is unclear if this is a conscious choice on their part, or simply because they aren’t able to land full-time, permanent positions in a time of economic uncertainty (a Maybank Kim Eng report last year observed that the gig economy had likely cushioned the woes of a weak job market).

There has already been backlash to what some call the “casualisation” of the workforce, and concerns that it could lead to worker exploitation. The Australian Council of Trade Unions (ACTU) declared that fighting the rising trend of “casual employment” would be a key priority for the organisation in 2018.  Among its agenda items: calling for employees who have put in six months of regular work to be given the option of converting to a full-time, permanent position.

However, Australia’s Fair Work Commission already rejected similar proposals last year – though it did grant casual workers in certain industries (including retail and hospitality) the right to request permanent employment if they work regular hours for 12 months. Employers are allowed refuse to enact the conversion if they have one of a wide range of “reasonable” grounds.

ACTU secretary Sally McManus says “every single worker” involved in the “so-called gig economy” has reason to worry. “There have been too many loopholes; too many ways for employers to get around ensuring people have rights and security at work,” she says.

Organisations do not pour the same level of investment into project or contract employees as they do for their permanent, full-time staff. That’s part of the point of contingent workers, in fact – they are agile assets, easy to mobilise, and also easy to retire as necessary.

The flipside is that such employees are unlikely to be invested or interested in the company’s success, beyond the scope of their own work. But Hamilton says that does not have to be the case.

“Building a strong and honest relationship with contingent workers as you would with your permanent workforce will enable a more trusting and collaborative work environment,” he says.  “This can be achieved by providing similar benefits and training, for example, or by simply including them in regular meetings and updates, just like you would if they were part of your full-time workforce,” says Hamilton.

“This way, the contingent worker is also assured that they feel equally valued as their permanent counterpart and is more likely to feel invested in the organisation’s success.”

After all, a company is only as strong as its people – whether those people are contingent workers or full-time employees.

With another 50+ presentations and the continuing exhibition, here are five big takeaways from the second and final day of HR Festival Asia.

Businesses want to gain the positive impacts of coaching, but also need to be able to accurately measure its benefits to ascertain its effectiveness

How these four organisations are encouraging gender equality

Business leaders from across Southeast Asia and beyond share the active steps that their organisations are taking towards gender equality.