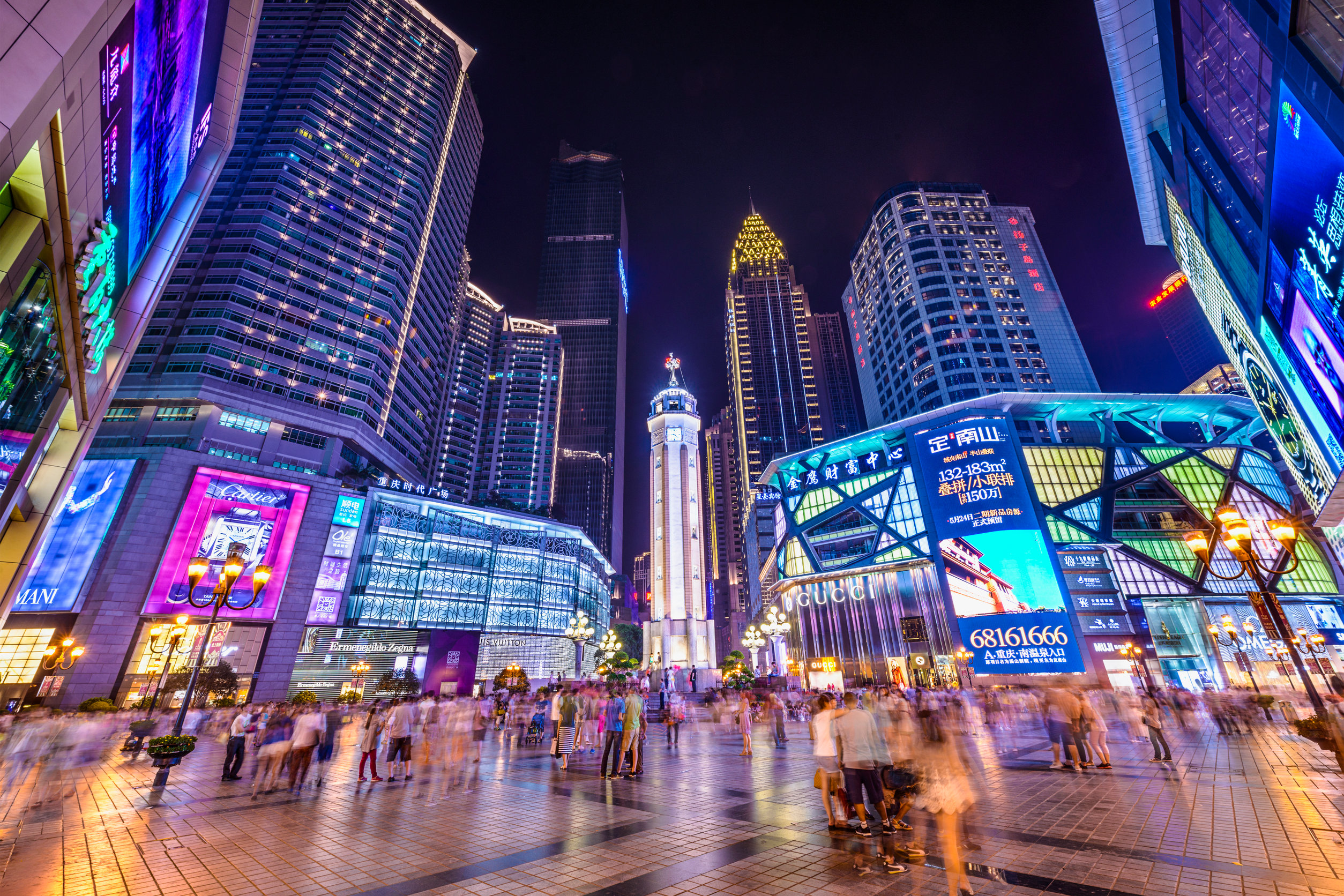 China created 11.33 million new jobs in urban areas in the first ten months of the year, according to data from the National Bureau of Statistics (NBS).

The surveyed unemployment rate for those aged between 25 and 59 — representing the majority of the labour market — stood at 4.2% in October, unchanged from September’s rate.

“The surveyed unemployment rate among those aged between 16 and 24 has dropped for three consecutive months, showing that the employment situation of young people is gradually improving,” said Fu Linghui, spokesperson for NBS, reports Ecns.cn.

Meanwhile, the surveyed unemployment rate in 31 major cities was 5.1% in October, up 0.1 percentage points from September. “The policy of stabilising employment continued, and the employment situation was generally stable,” added Fu.

Several regions in China have extended maternity leave by at least 30 days, in the latest effort to address record-low birth rates in the country.

The number of available jobs rose by 12,900 in January, an increase of 0.1% from December, according to Statistics Australia.