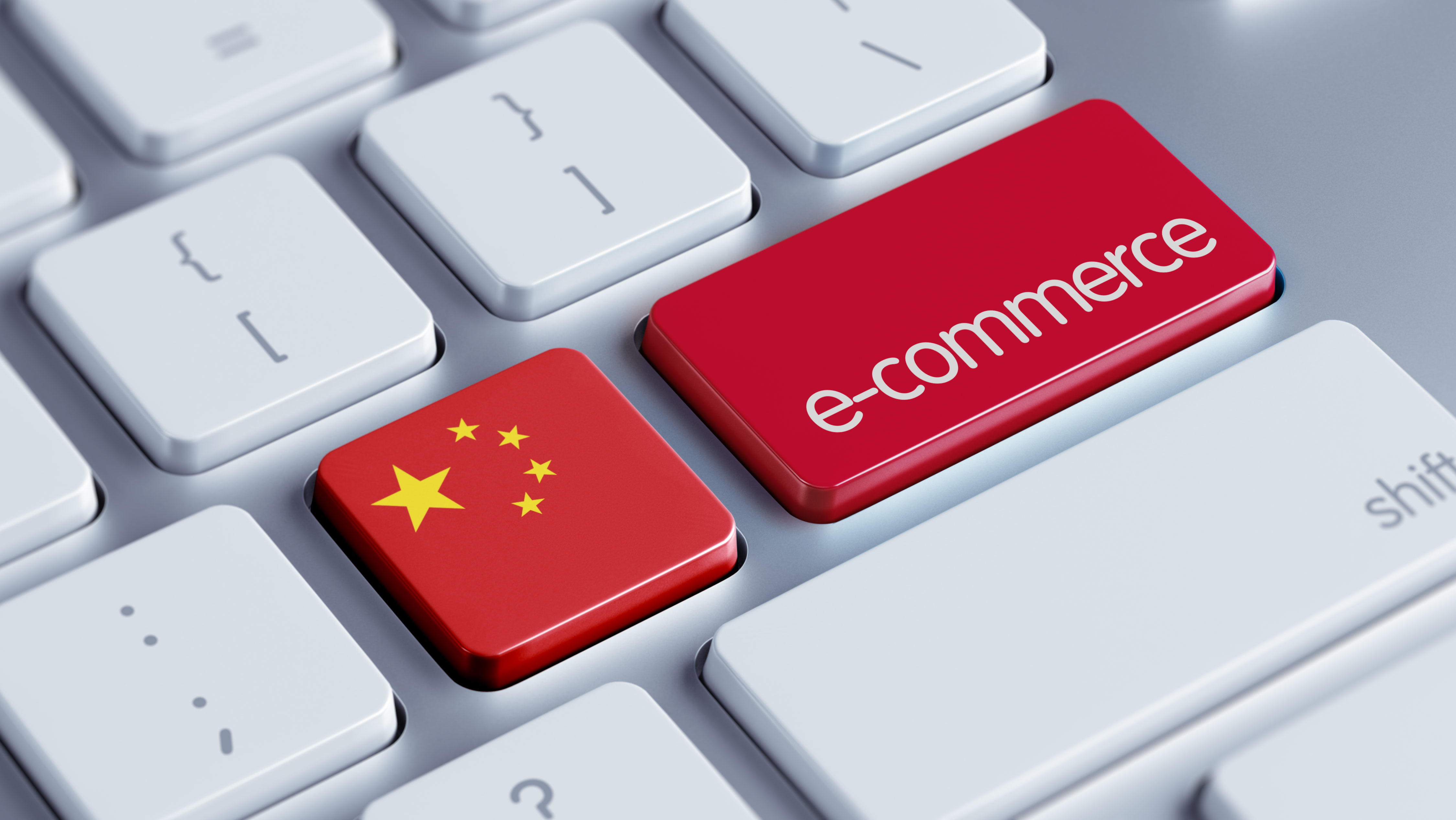 The world-famous ‘Made in China’ branding is under threat as workers have started opting for “cooler”, and higher-paying industries such as e-commerce, on-demand food delivery, ride-hailing, and other new economy sectors.

This isn’t necessarily a cause for panic for the Chinese authorities as officials want to shift more towards the services sector, but the speed of the transformation is taking many by surprise.

The manufacturing sector is already starting to struggle with job vacancies and an uncertain future.

China has long been known as “the world’s factory”, a reputation it is keen to move away from. Thankfully, its new economy is booming with home-grown tech giants Alibaba, Tencent and Baidu stacking up hundreds of millions of new customers.

But its manufacturing sector is still vital to the country’s economic growth and output is already slowing, partly blamed by the ongoing trade dispute with the US. This  has spurred several manufacturers to move production sites out of China to locations such as Vietnam, a trend that could hurt demand for labour in the long-term.