There is a large gap between the length of paternal leave employers think is appropriate and that which male employees want to take.
By: Charles Chau | June 13, 2022
Topics: Compensation and Benefits | Diversity and Inclusion | Employee Experience | Health and Wellness | Japan | News 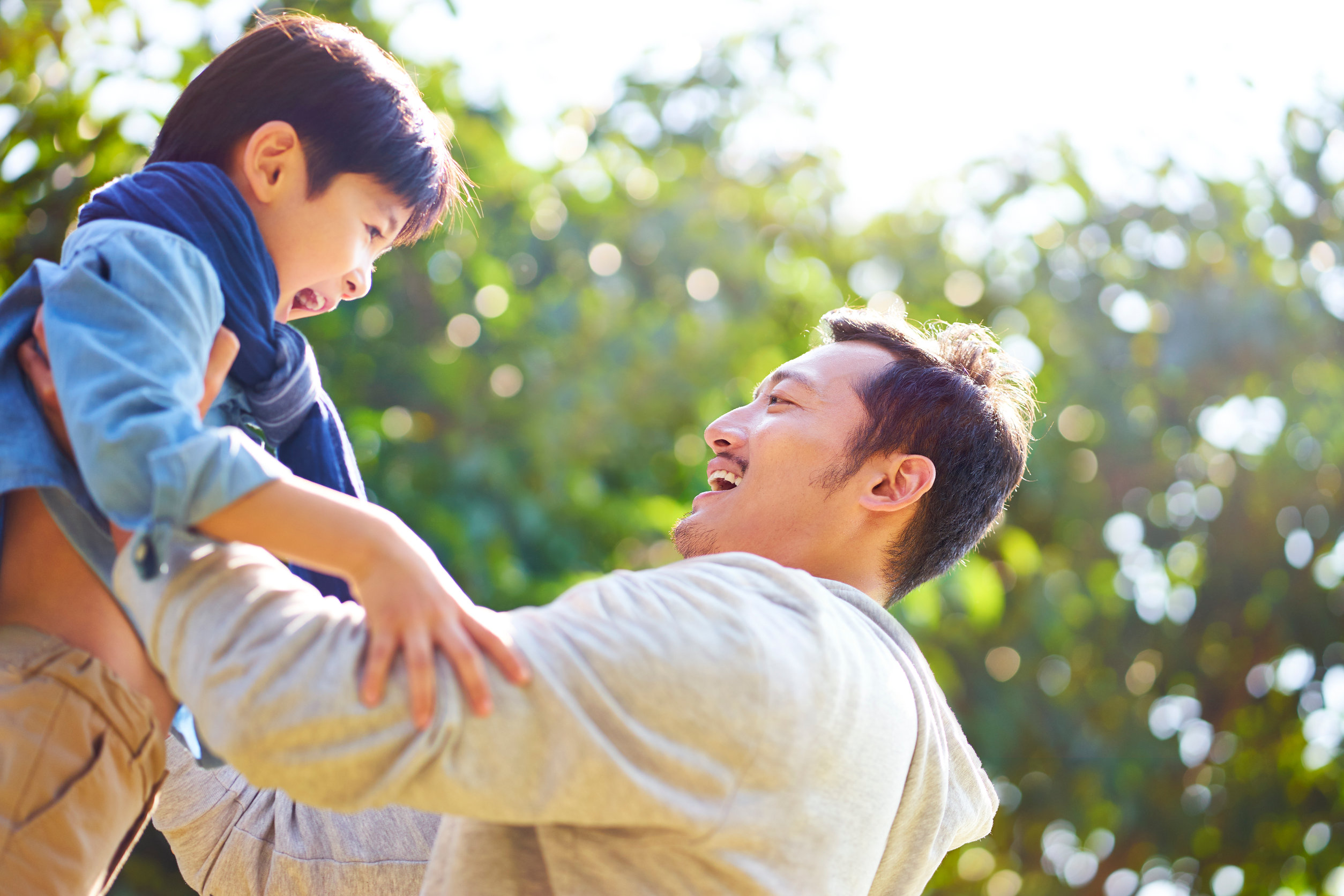 This was according to a survey conducted by Cybozu Teamwork Research Institute after the country introduced frameworks encouraging men to participate in childcare, including a new form of parental leave from October whereby men can take up to four weeks’ leave within eight weeks of their child’s birth.

At 58%, the ideal length of childcare leave that the majority of managers were “willing to accept” for male subordinates was “less than one month” and 20.8% overall indicated they would prefer if it was only “up to one week.”

When managers were asked if they welcomed the move for male subordinates to take childcare leave, 80.9% said they were happy if it was “one week,” but for longer periods of leave, this sentiment fell and at 57.4%, a majority said that they would not welcome three months’ leave.

The reasons they gave for not being able to truly welcome the leave included “it delays work and inconveniences the customers,” “we are a smallish company, so a reduction in personnel would cause considerable issues,” and “it may not be possible to provide the same type of work on their return.”

While most managers had no particular concerns about their male subordinates taking one week of leave, when it came to one month or more, they felt strongly that “securing replacement personnel,” “increased work burden for colleagues,” and the “handing over and coordination of work tasks” would be issues, according to Nippon.com.

The unemployment rate dropped to 4.2% in December from 4.3% in the previous month, the Department of Statistics Malaysia (DOSM) reported.