Two Cents: Do you have to be a bully to run a tech firm?

Accusations of bullying from Razer’s founder and CEO drag tech startups into the spotlight yet again for the way they treats employees.
By: Justin Harper | December 12, 2019
Topics: Employee Experience | News | Singapore | Two Cents | US 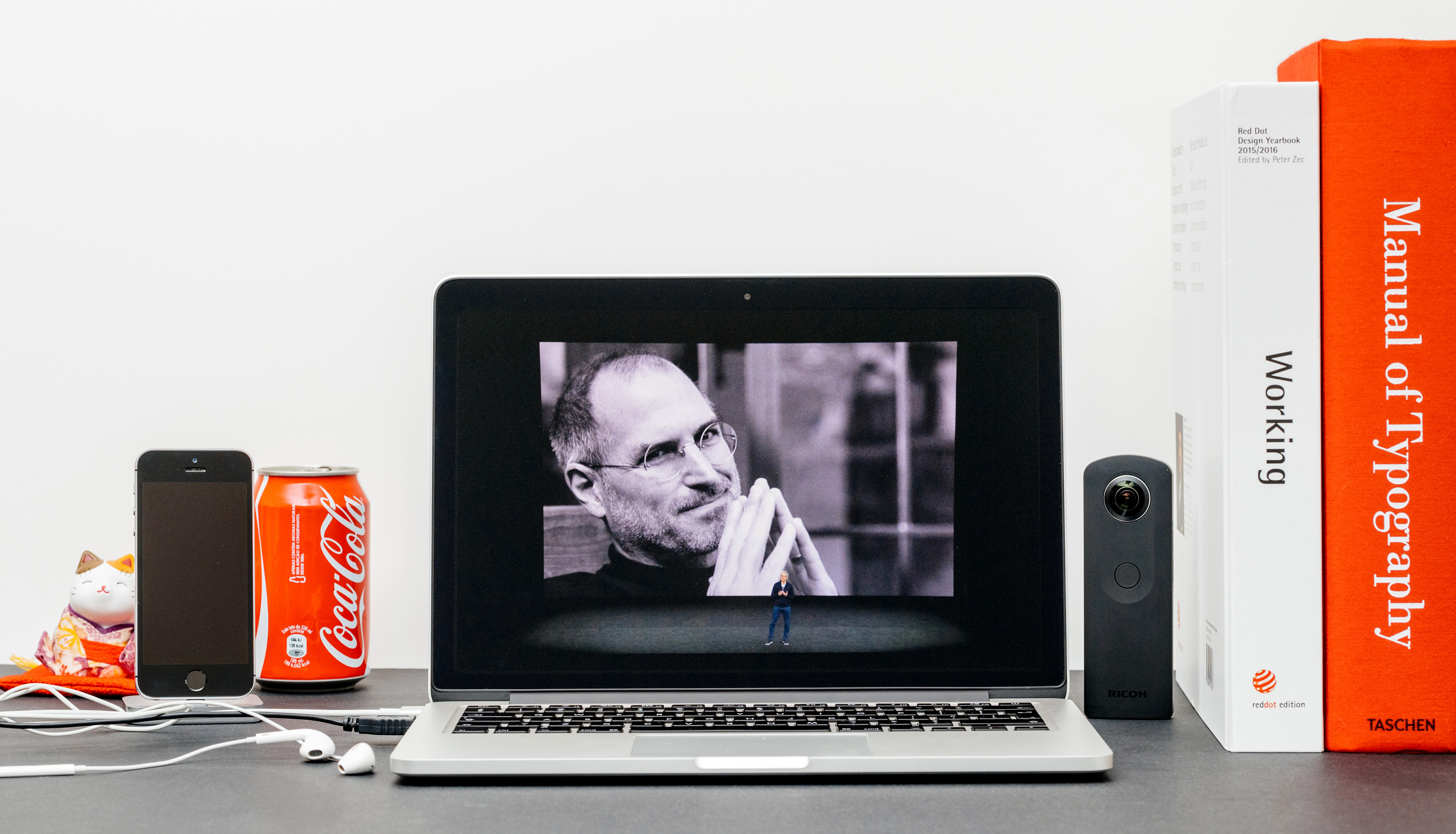 The technology sector is rife with stories of bullying and intimidation by founders and CEOs on their paths to success. Steve Jobs is a classic example and the poster boy for bullying and intimidation in the tech sector. But he’s also revered by millions and holds God-like status for what he did for Apple. The big question is whether he would have turned the tech firm into one of the world’s most valuable companies and sold millions of iconic products without being such a jerk. That’s a hard one to answer.

Closer to home, accusations have emerged of bullying (both physically and mentally) by Razer CEO Tan Min-Liang, who has been called a ‘dictator’ by ex-employees. Razer is a global gaming hardware manufacturing company, as well as an esports and financial services provider. Founded by Tan Min-Liang, it now has more than 1,400 employees and is worth more than US$2 billion. Tan is Singapore’s Steve Jobs. Would he have enjoyed so much success without the alleged bullying and rule-with-an-iron-fist approach?

And what is it about tech firms that attract such characters? I read an article a while ago that compared a tech firm to a dysfunctional alcoholic family, and I think this is the perfect way to describe one. The parent is always drunk and abusive, and the rest of the family walk around on eggshells trying not to upset them. But what sort of workplace does that create? A highly innovative one maybe.

Behind the bullying tactics, shouting and colourful language used by Jobs, many of his ex-employees say they did their best work under him. Pushing people by bullying them, forcing them to be creative and getting them out of their comfort zones produced results for Apple, but at what price?

In an interview Jobs gave to Fortune magazine, he said: “My job is to not be easy on people. My job is to make them better. And to take these great people we have and to push them and make them even better, coming up with more aggressive visions of how it could be.” But of course, we tend to focus on the success stories of the corporate world, rather than the failures. For every Steve Jobs, there’s probably 100 failed techpreneurs.

Dr Gary Namie, Director of the Workplace Bullying Institute (WBI) believes the characteristics exhibited by Jobs are common in the tech industry. In his blog he said: “The narcissism of the tech entrepreneurs is excessive. The type of personality who starts these kinds of companies are very tough to deal with. They’re quite full of themselves and they’re not about democracy or inclusion.”

But as he rightly points out, bullying is not solely an HR issue. When it comes from the founder and/or CEO then it becomes a leadership issue that can only be tackled by looking at the company’s culture. And culture affects us all.

The unemployment rate in January was 6.4%, the lowest in two years or since the 5.3% in January 2020 before the pandemic began.