Employees in Australia are clocking six weeks of unpaid overtime hours each year and are finding it hard to disconnect from work.
By: Claire Lee | November 25, 2022
Topics: Australia | Compensation and Benefits | Employee Experience | Health and Wellness | News 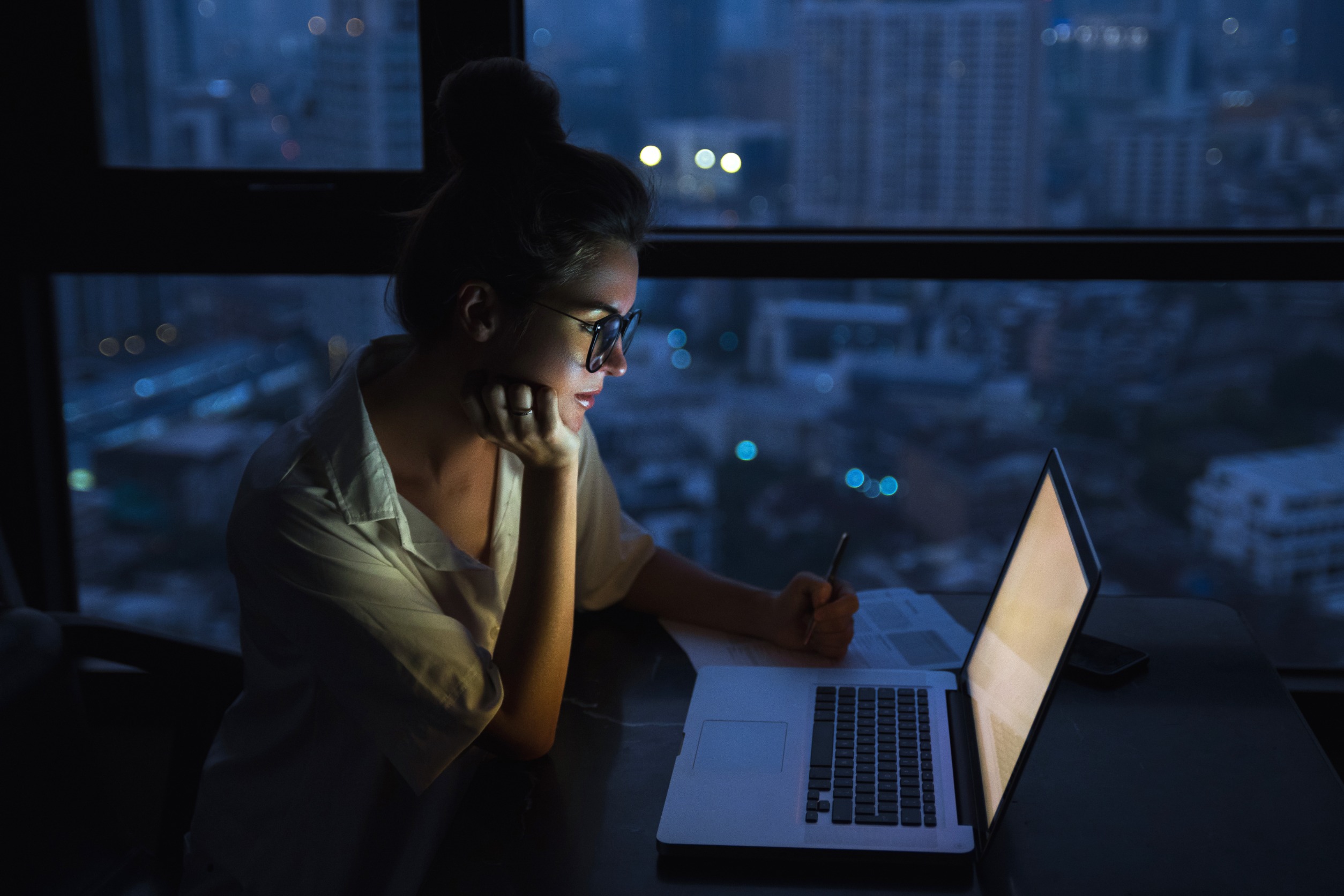 Employees in Australia are clocking six weeks of unpaid overtime hours per year, which costs A$92 billion (US$62 billion) in unpaid wages across the economy, revealed research by the Australia Institute’s Centre for Future Work.

Described as “time theft” by researchers from the Centre for Future Work, it is estimated that this results in the average worker losing over A$8,000 (US$5,396) per year. Over half of all employees in Australia (56%) are unsatisfied with their working hours and almost one in two (46%) want more paid hours, findings showed.

Most employees (84%) support the government’s push to legislate a ‘Right to Disconnect’ that mandates employers to avoid contacting workers outside of work hours unless there is an emergency.

Overtime hours were found to impact over a quarter of employees, who said that this interfered with their personal life and relationships (27%), while 17% said that it led to disrupted or unfulfilling non-work time.

READ: Addressing the health concerns of female employees in Australia

Some 20% of employees also noted that working outside scheduled working hours impacted their relationship with work negatively — 22% reported reduced motivation to work, while 19% said they experienced poor job satisfaction.

“Our research shows unpaid overtime is a systemic, multibillion-dollar problem which robs Australian workers of time and money,” said Eliza Littleton, research economist at the Australia Institute and author of the report.

Green workplaces are becoming an important aspect of work life for both employers and their employees, as they continue to support enterprise greening.

Although employment grew in Q3’2022, global conditions are likely to create an uncertain labour market in the coming months.

Increasing wages would add to the woes of small business owners during the economic downturn, cautioned a major business lobby group.