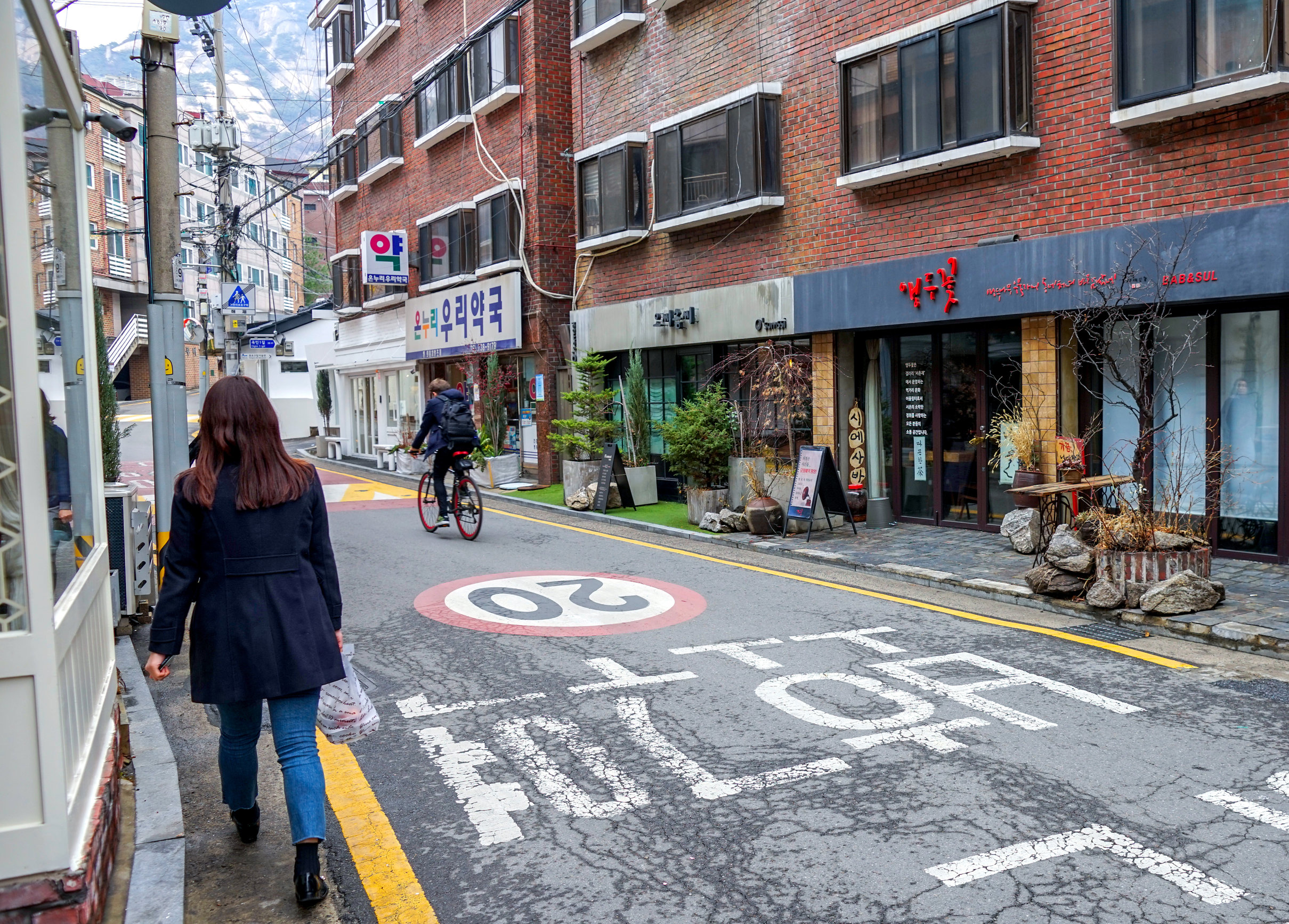 Employment in South Korea’s minor cities and counties in 77 smaller cities across nine provinces totalled 13.1 million as of end-April, rising 3.6% year-on-year as the economy recovers, according to data by Statistics Korea.

The data, which excludes Seoul and seven other major cities, showed that South Korea’s job market is recovering from the turmoil caused by the COVID-19 pandemic.

Since July, it has reported job additions for the fifth consecutive month since July. Last month, the number of employed totalled 27.65 million, an increase of 542,000 year-on-year.

However, the job growth rate slowed in July from the preceding month as employment in the face-to-face service segments was impacted by tighter restrictions, imposed to tackle the surge in COVID-19 cases.

As of Wednesday, the country has 425 critical COVID-19 patients, a drastic jump from that of 155 on July 7.