Over the period, 31 million jobs were created in sectors such as manufacturing and education, an increase from 30.8 million in the preceding quarter.
By: Claire Lee | January 12, 2022
Topics: Health and Wellness | India | News | Recruitment 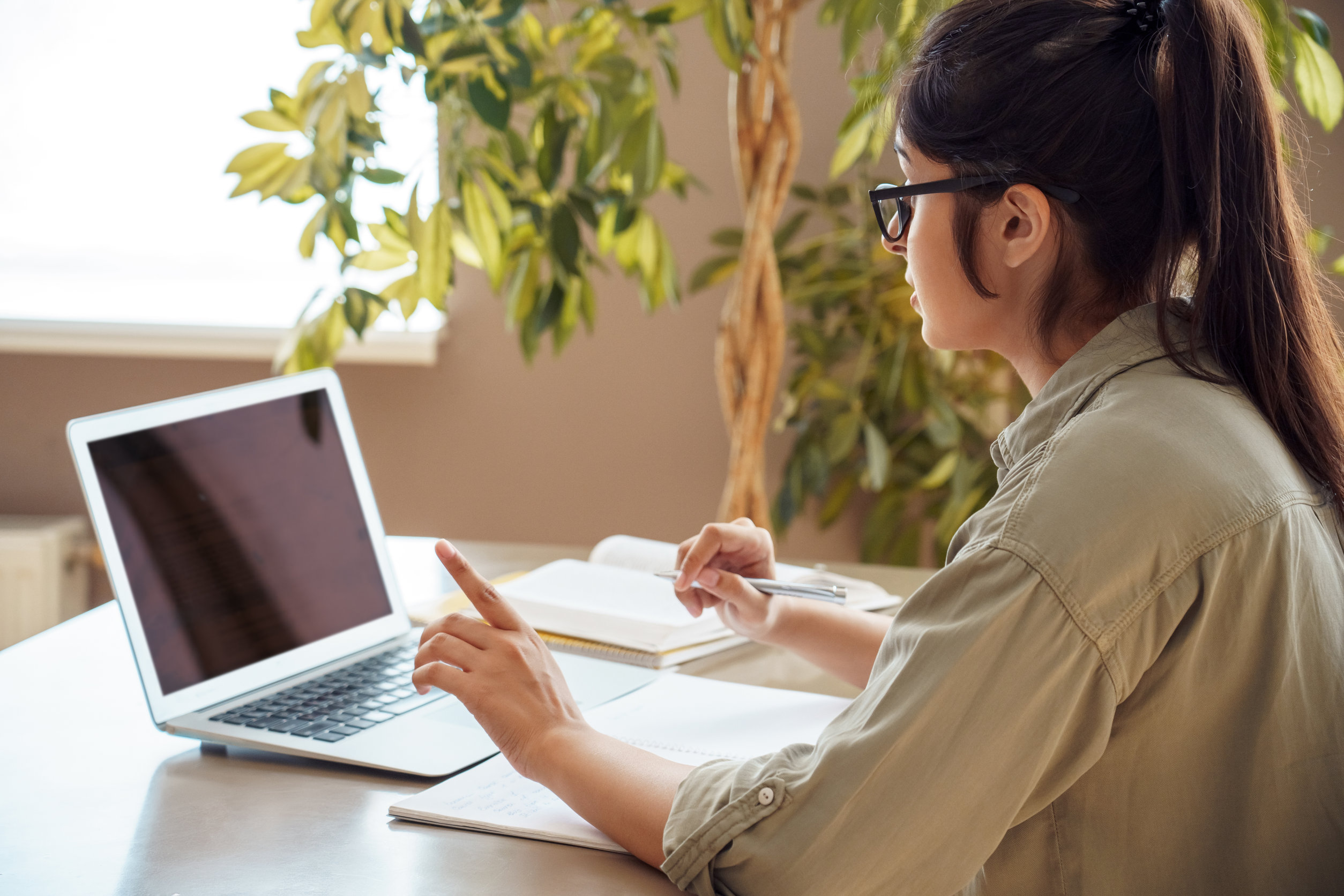 India’s formal sector employment rose by 0.2 million over July-September 2021, compared to the preceding quarter, according to data from the labour ministry.

Over July to September last year, 31 million jobs were created, an increase from 30.8 million in the preceding quarter, based on 11,503 businesses surveyed.

Across the nine sectors, employment in manufacturing comprised 39%, followed by 22% in education, and 10% in health and IT/BPO respectively. Meanwhile, employment in trade comprised 5.3%, while the transport sector accounted for 4.6%, according to The Economic Times.

“Regular workers constitute 87% of the estimated workforce in the nine selected sectors, with only 2% being casual workers,” highlighted the labour ministry.

Some 20% of workers in the construction sector were employed on a contract basis, while 6.4% were casual workers.