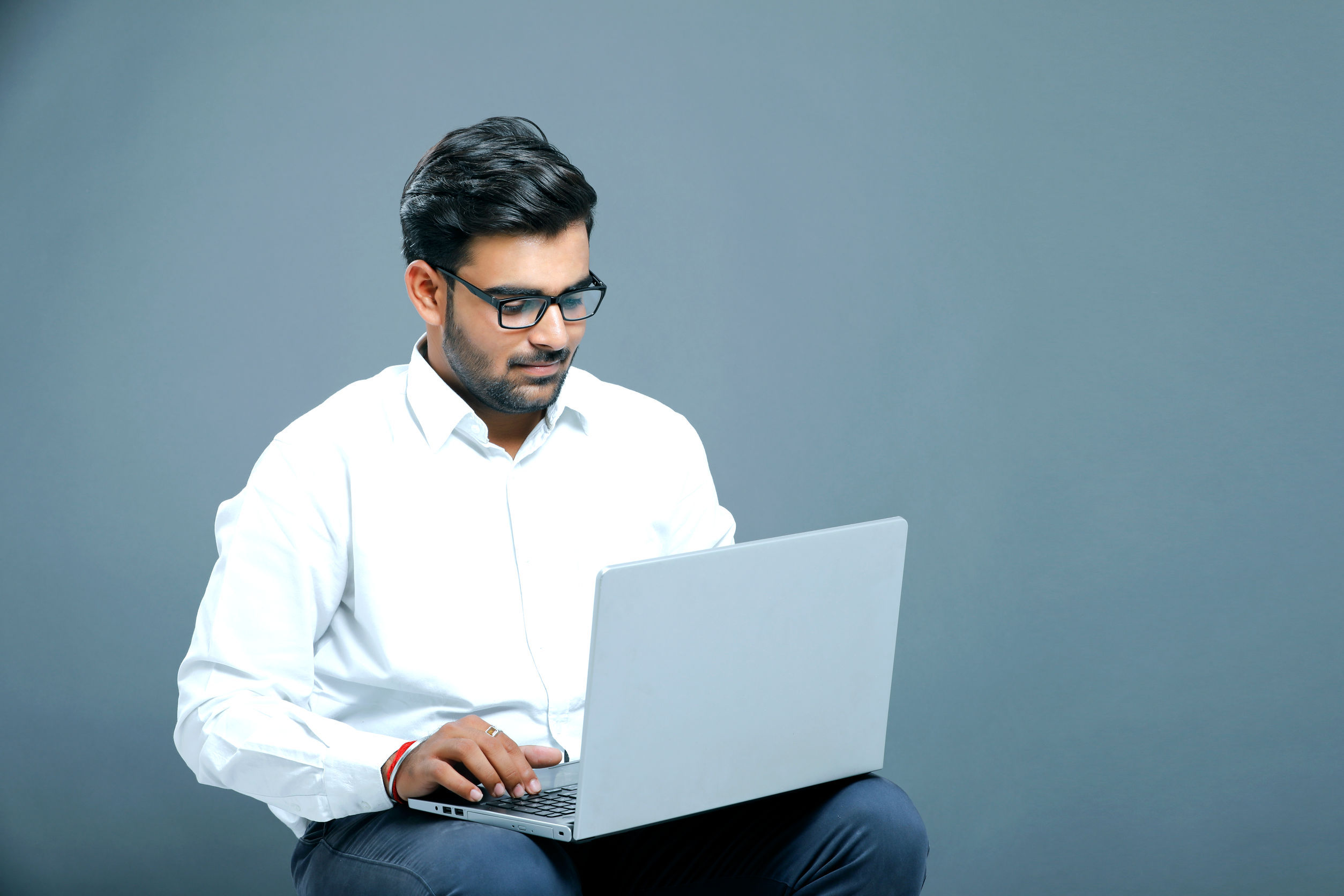 This will be the second expert committee on minimum wages set up by the government in the past two years.

The first panel was set up by the ministry on January 17, 2018 headed by Anoop Satpathy, Fellow, VV Giri National Labour Institute. It was tasked to provide evidence-based analyses and methodology for determining the national minimum wage. The panel’s recommendations, which were not accepted, included setting the national floor wage at Rs375 (US$5.1) per day or Rs9,750 (US$133.5) per month at July 2018 prices.

The panel will research international best practices on wages and use objective analyses and methodology for its recommendations, according to The Indian Express.

India’s minimum wage varies from state to state and is derived using multiple criteria such as region, industry, skills level, and nature of work. States fix minimum wages for their regions, which cannot be lower than the floor wage. The current floor wage, which was fixed in 2017, is Rs176 (US$2.4) a day or Rs4,576 (US$62.7) a month.

The new wage code, passed by parliament last August, prohibits employers from paying workers less than the stipulated minimum wage. Minimum wages must be revised and reviewed by the central and state government at an interval of not more than five years.