David Atkinson, a member of the government's growth strategy panel, has called for minimum wages to be raised by at least 3% in fiscal 2021.
By: Charles Chau | July 7, 2021
Topics: Compensation and Benefits | Employee Experience | Health and Wellness | Japan | News 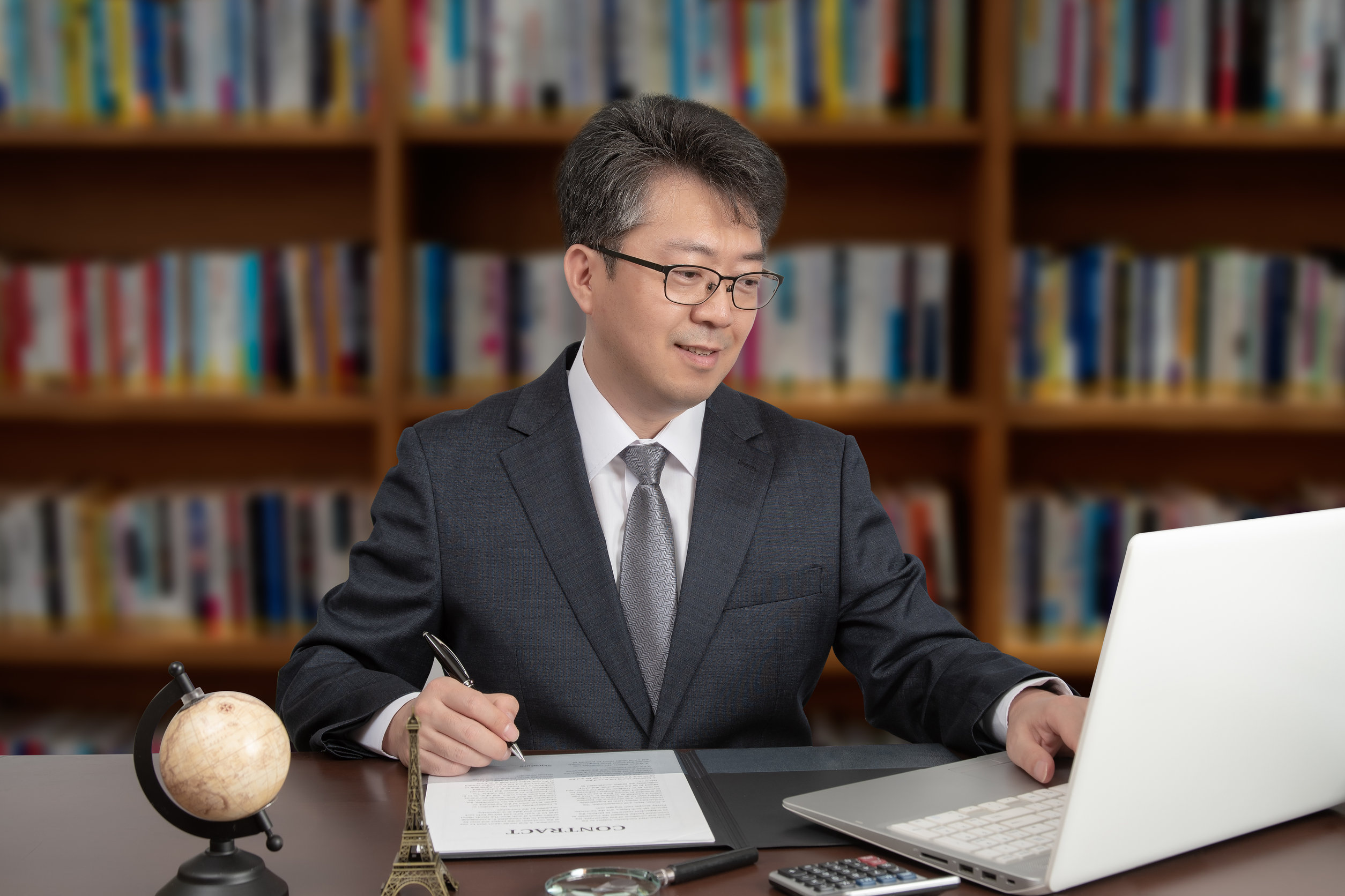 Atkinson, a key adviser to Japan’s prime minister Yoshihide Suga, said the country should use the wage hike to spur smaller businesses with low productivity to adopt new operation models that do not rely on cheap labour.

He said, despite the fallout from the COVID-19 pandemic, European countries and the US have increased wages by 5% last year and by between 2% and 4% this year.

In contrast, Japan’s average minimum wage in fiscal 2020 was raised by a nominal one yen from the previous fiscal year to 902 yen (US$8.1) per hour.

He said, “Japan’s economy is expected to improve on the back of the spread of COVID-19 vaccinations”, and the country should not keep wage levels almost unchanged for this fiscal year, according to Jiji Press.

SOPs should still apply to fully vaccinated workers in Malaysia

The Malaysian Employers Federation also proposed the set up of a platform to record, monitor and report adverse events related to the COVID-19 vaccinations.

A border worker who was dismissed for refusing to get the COVID-19 jab has brought her case to the Employment Relations Authority (ERA).

Tan See Leng, who is currently Second Minister for Manpower, will take over Josephine Teo with effect from May 15.