Despite increasing wages, digitalisation is seen as the most popular strategy among Japanese firms to address the labour crunch.
By: Claire Lee | August 22, 2022
Topics: Asia-Pacific | Compensation and Benefits | Japan | News | Recruitment 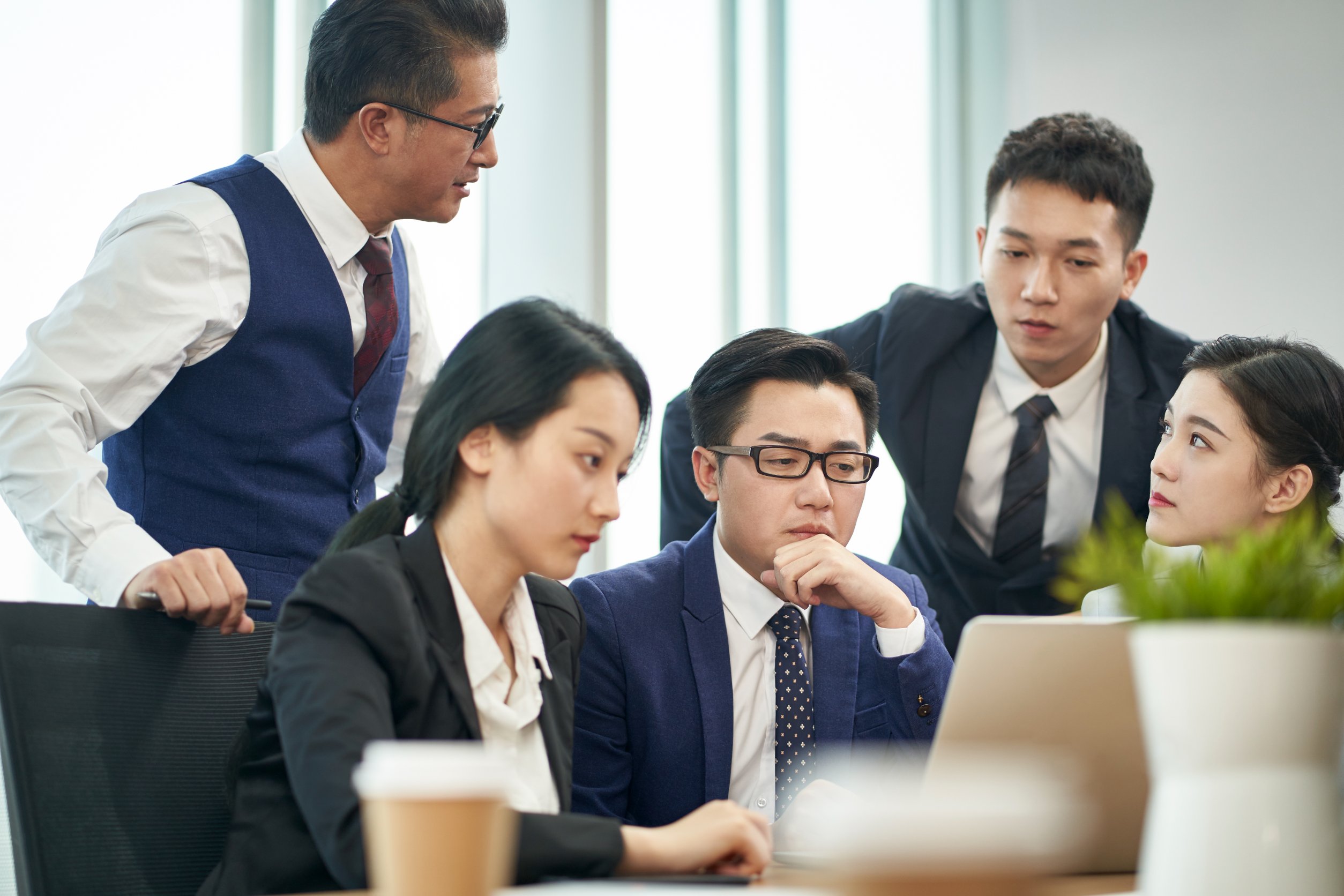 More Japanese firms are now raising wages to attract workers and to cope with chronic staff shortages, according to a Reuters poll.

Although the survey indicated that raising wages is still not the most preferred solution to help employers with their labour shortages, it may be a sign that businesses are gradually tackling compensation that has been flat for decades. Digitalisation is currently the most widely used strategy by businesses to cope with the labour shortage.

“Overall, we are facing labour shortages and we are struggling to lure part-timers at stores. We are responding by raising wages but there’s a limit,” wrote the manager of a wholesaler in the survey, on the condition of anonymity.

READ: Employees in Japan allowed to take on secondary employment

Some 54% of firms said they faced a labour crunch. The shortage was most pronounced among non-manufacturers, with 59% of which said they were squeezed for staffing.

“The tide is changing as labour shortages have prompted more and more companies to raise wages albeit gradually,” said Koya Miyamae, a Senior Economist at SMBC Nikko Securities, reports Reuters.

The poll involved 495 non-financial firms and was carried out from August 2 to 12.

A study suggests husbands should be given more flexibility at work to support their wives in accomplishing their work and family responsibilities.