Significant improvements are being made in workplaces to better protect whistleblowers, said Chris Hipkins, Minister for the Public Service.
By: Charles Chau | May 12, 2022
Topics: Employment Law | New Zealand | News 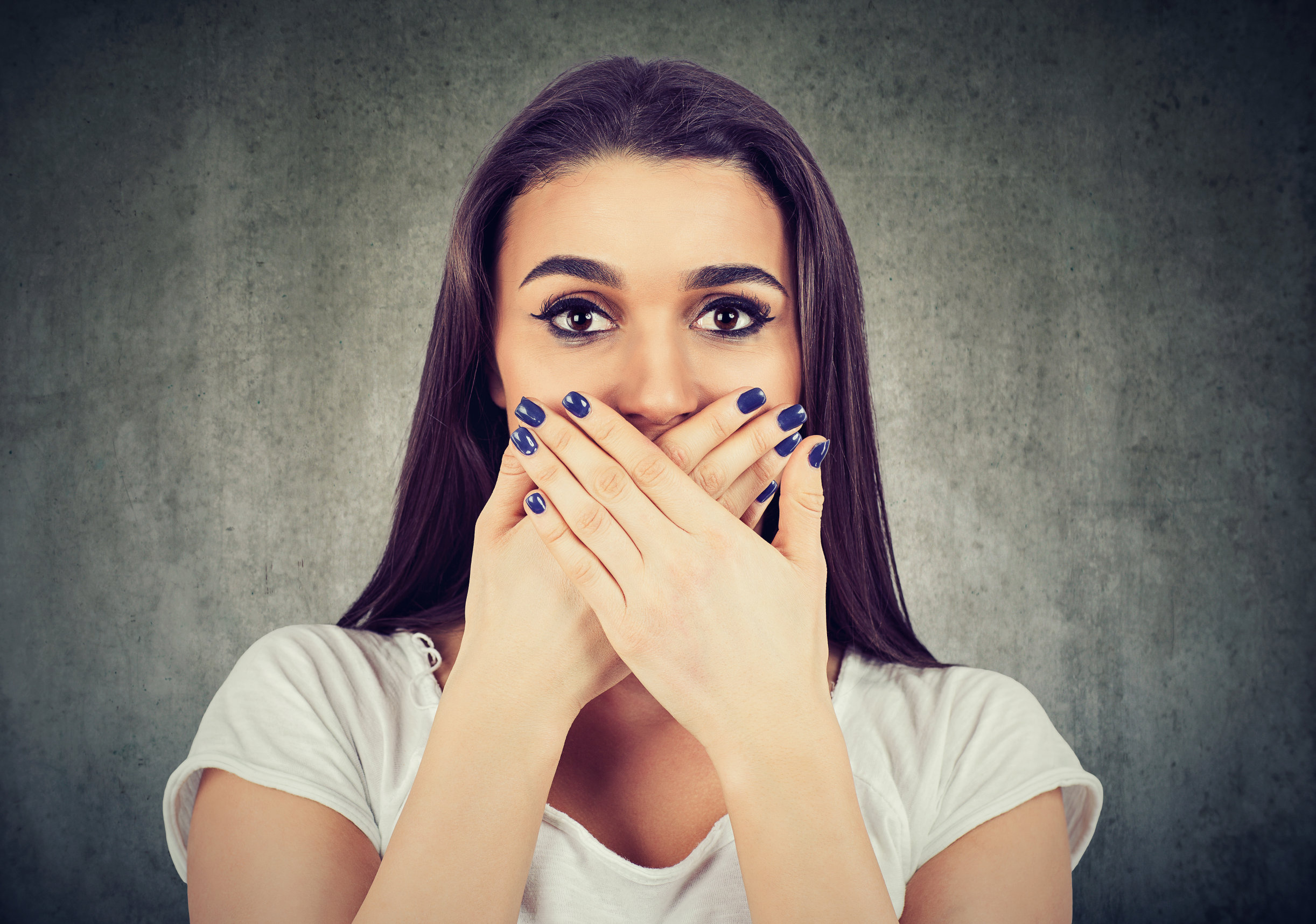 The new Protected Disclosures Act 2022 makes the disclosure process easier, extends and clarifies the grounds under which protected disclosures can be made and provides increased protection for whistleblowers.

It covers wrongdoing in, or by, any organisation, including small businesses, government agencies, and non-government associations and is relevant to anyone who has worked or volunteered for them.

The Act also provides clearer protection for people to speak up about wrongdoing, while protecting the whistleblowers themselves. It ensures confidentiality around who has made the disclosure, immunity from disciplinary action for making the disclosure, and protection from retaliation through the Employment Relations Act 2000 and the Human Rights Act 1993.

“Another key improvement to the Act means a person, from any organisation or business, can make a protected disclosure direct to an appropriate authority at any time – instead of needing to disclose to their employer first,” Hipkins said.

READ: Almost half of jobs in New Zealand supported by government subsidy

“In the lead up to the Act’s commencement in July, we will build awareness of the new legislation – so that organisations know what they need to do, and people can better understand the protections available and feel safer raising their concerns when they do see something seriously wrong in their workplace,” he said, according to Voxy.