Prime Minister Jacinda Ardern spoke out against companies that benefited from the subsidies, yet handed out large bonuses in 2020.
By: Claire Lee | January 8, 2021
Topics: Compensation and Benefits | Covid-19 | New Zealand | News 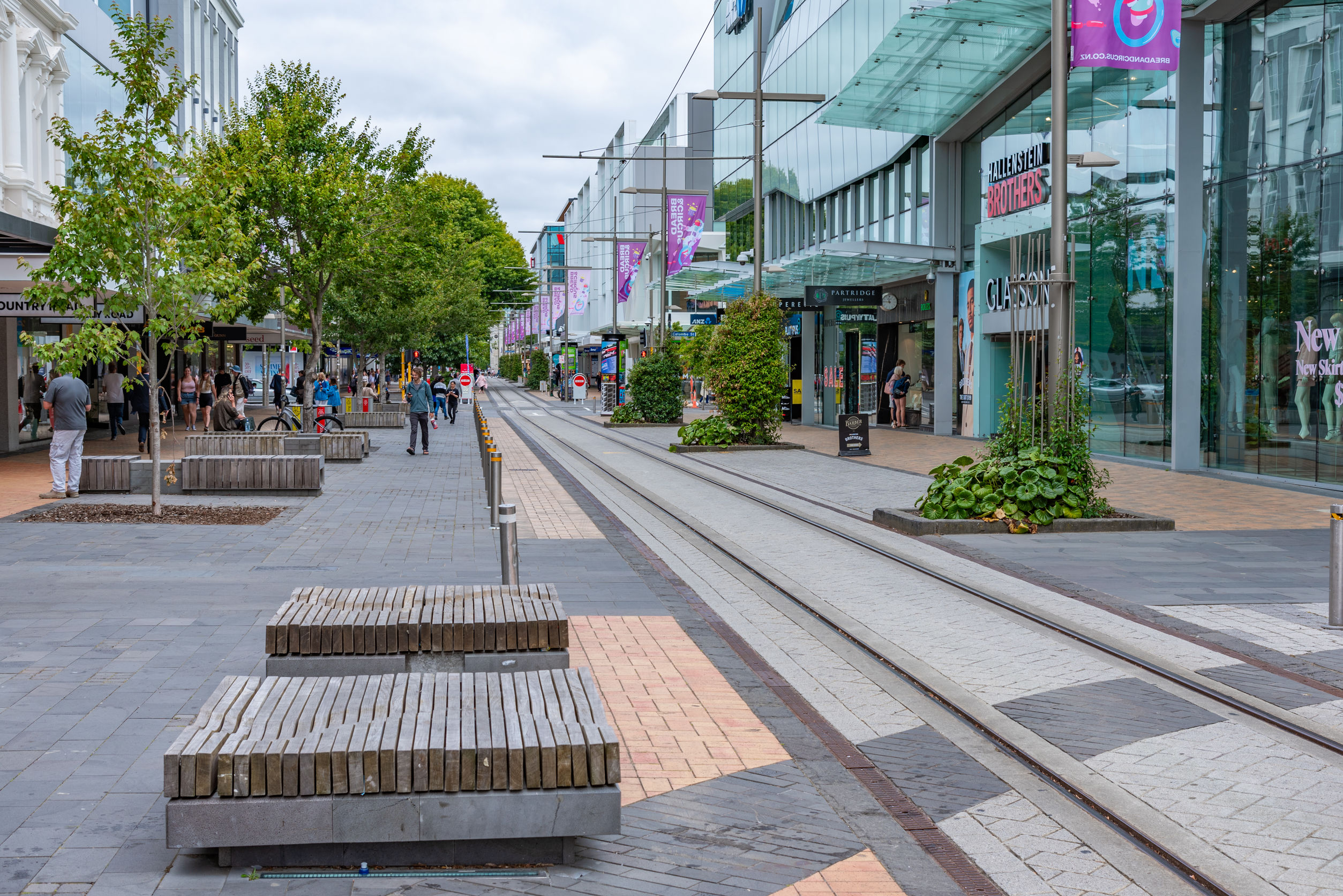 New Zealand companies have so far repaid over NZ$536 million (US$390.1 million) to the government.

As of mid-December, the Ministry of Social Development has received the payback of the COVID-19 relief wage subsidy handed out to fledgling businesses earlier last year.

The wage subsidy scheme was first announced last March to protect jobs due to the ravages of the pandemic. However, companies that were handing out multimillion-dollar bonuses and dividends soon faced mounting pressures by politicians to return the funds.

New Zealand Prime Minister Jacinda Ardern spoke out against companies that benefited from the subsidies, yet handed out large bonuses and recorded a profit in 2020.

This includes firms like Ryman Healthcare, New Zealand’s largest retirement village operator, which paid NZ$44 million (US$32 million) in dividends for the first-half of 2020 after receiving NZ$14.2 million (US$10.33 million) in wage subsidies.

Throughout the subsidy programme, New Zealand disbursed about NZ$14 billion (US$10.19 billion) to some 750,000 companies.

A survey by New Zealand news media website Stuff also found that about half of the companies listed on the NZX 50 index had not used the wage subsidy handouts.

Over 4 million youths in India lost jobs due to pandemic

A report by the International Labour Organization and the Asian Development Bank also warned of the impact the pandemic has on youths in the region.

The priority should be to protect jobs rather than a uniform pay hike, it said as it unveiled guidelines to the upcoming wage talks.

Trade and Industry minister Chan Chun Sing highlighted the infocomm media (ICM) sector as one that has potential to generate good jobs.