“No vaccination, no work” policy is illegal in the Philippines

The Department of Labor and Employment (DOLE) has said a “no vaccination, no work” policy enforced by any company or employer is illegal.
By: Charles Chau | March 5, 2021
Topics: Covid-19 | Employee Experience | Health and Wellness | News | Philippines 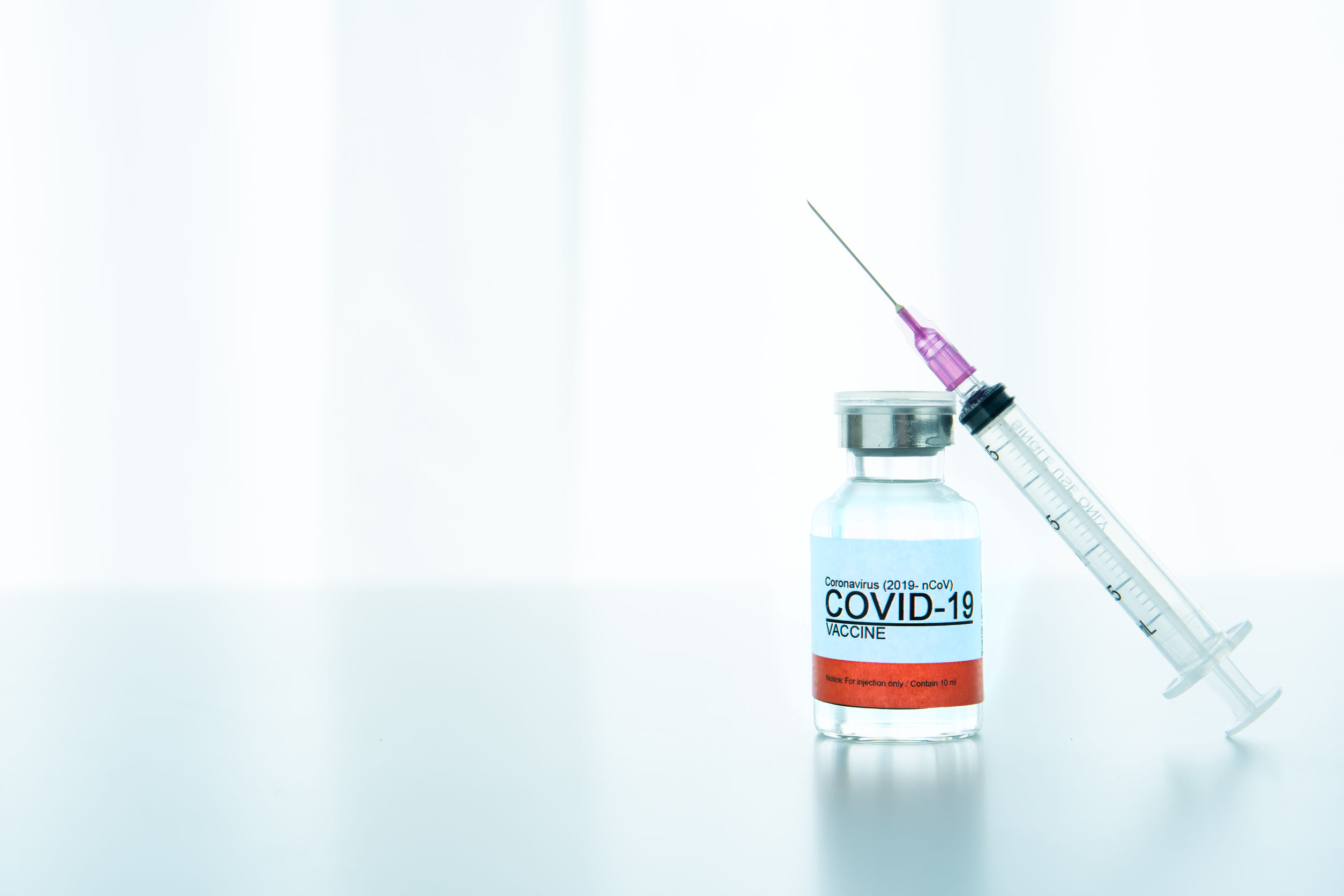 “It is not legal for employers to require the employee to be vaccinated (against COVID-19) before they can enter the workplace. There’s no legal basis for that,” labor secretary Silvestre Bello III said during a virtual press briefing.

Bello warned businesses in the country against implementing such a policy, stressing that they could be held liable under the law if they fire or suspend an employee who refuses to get a COVID-19 vaccination.

“It will be considered as illegal suspension or illegal dismissal or whatever action the employer will give to the employee who is not yet vaccinated,” he said.

Earlier, the Associated Labor Unions (ALU) has said it has received feedback from some workers that they are required to get their jabs in company-sponsored vaccination or be barred from the workplace.

“Other business owners instructed their supervisors and managers to deem reluctant employees as unfit for work,” ALU said.

It said some employees were told that they will need to show proof that they have been inoculated with COVID-19 vaccine before they are allowed to work.

Other employees are being threatened with reassignment and relocation to other branches if they opt not to participate in company-sponsored immunisation programmes.

In other cases, employees who were told that they will be put on furlough or floating status until they are injected with the vaccine, said ALU.

Based on internal surveys conducted by some companies, the ALU said a large number of workers are reluctant to be vaccinated for fear of adverse or side effects.

Nevertheless, some workplaces are still insisting on their staff getting vaccinated. In Iloilo City, the local government intends to enforce a “no vaccine, no work” policy in public and private offices operating in the city, ALU said.

READ: DOLE proposes wage subsidy for workers in the Philippines

Sen. Joel Villanueva, chair of the Senate labor committee, has called for the immediate vaccination of workers, saying it is the only way for the economy to recover.

Villanueva said he advocated for the inclusion of workers in the vaccination programme’s priority lane as he knew that unless workers are given back their jobs, the economy will have a difficult time recovering, reported Philstar Global.

The number of people preparing for employment has hit a record high last month in a pandemic-affected labour market.

This marks an improvement from June’s high number of 31,000, which has fallen as the economic impact of COVID-19 has waned.

The Justice Ministry is relaxing work restrictions for foreigners, either as students or on other visa statuses, who are stuck in the country.