It might be a mistake for organisations to worry more about the exact time that staff get in, than about the quality and efficiency of their work.
By: Yamini Chinnuswamy | November 26, 2018
Topics: Asia-Pacific | Employee Experience | Features 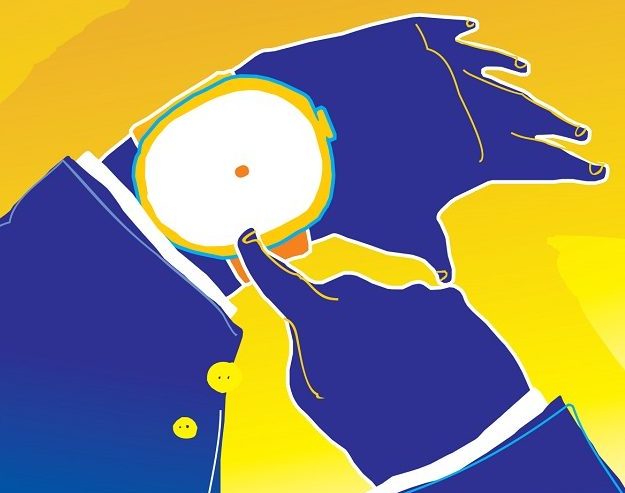 A friend of mine – let’s call them Doc – recently told me about an uncomfortable situation at work, where HR was obsessively monitoring all of the staff’s clock-in and clock-out times.

“It’s one thing if everyone is being watched, but there are people who come in late every day – who don’t even have the ‘excuse’ of being high-performers – who don’t seem to get any grief,” Doc confided.

Yet despite getting in early every day, and leaving well after their “prescribed” clocking-out time, Doc was hauled up in front of the jury for needing to adjust her work hours once or twice. Even though her line manager was fine with this, the organisation apparently was not.

Call me a millennial, but it is truly surprising to me that in this day and age, some organisations worry more about the exact time that staff get in, than about the quality and efficiency of their work.

There’s a great video making the rounds on social media, which features an Indian worker leaving his office at 6.30pm – only to be met by a snarky comment from a colleague of “once again a half-day today?”

To use internet parlance, the departing worker ‘snaps’ (that is to say, he loses his cool). “Call me a millennial, but it is truly surprising to me that in this day and age, some organisations worry more about the exact time that staff get in, than about the quality and efficiency of their work.”

“The problem is that people like you stay here in the office whole night (just to) show that you’re working… which creates that impression that ‘he’s such a hard-working employee, he’s so serious and committed’,” he vents.

And yet, he notes, people like this snarky worker are often just hanging around for the free air-conditioning and wi-fi. They take breaks throughout the day, and need 12 hours to finish nine hours of work.

If it comes down to a battle between that guy, versus someone who can efficiently complete their work in the prescribed time, there’s no question that my bet would be on the latter.

Beyond that – in this digital age, so many of us have our work emails and content systems loaded on our mobile devices and laptops. If HR is watching the time that employee X steps in and out of the office, is it also taking note of that e-mail they replied to on their day off? Or the fact that they logged in even after heading home for the night?

American Express recently made a long-term commitment to address this new working paradigm through “Blue Work”. This initiative prioritises results over timesheets or face time, and includes staggered working hours and home office arrangements. It has reportedly increased employee productivity, and also helped the company attract millennials and working mothers.

It is ultimately up to each organisation to figure out what works best for both the business and the employees. But the fact is, it’s easy to buy a clock-in machine – anyone can do that.

On the other hand, actively tracking employee output and progress in a productive and qualitative way requires a greater investment of time, money, and effort. Yet, it’s the only way to keep up – because “the times, they are a-changin”.

HRM Five: Helping staff get the most out of meetings

Meetings are a necessary part of any organisation. Here are some ways to help your teams get the most out of them.

If you're looking for advice on how to be a terrible leader, the founder and CEO of US company Theranos is here to help.

Rizing and Workday will explain why leadership and organisational agility are key for organisations to adapt to the changes brought on by COVID-19.