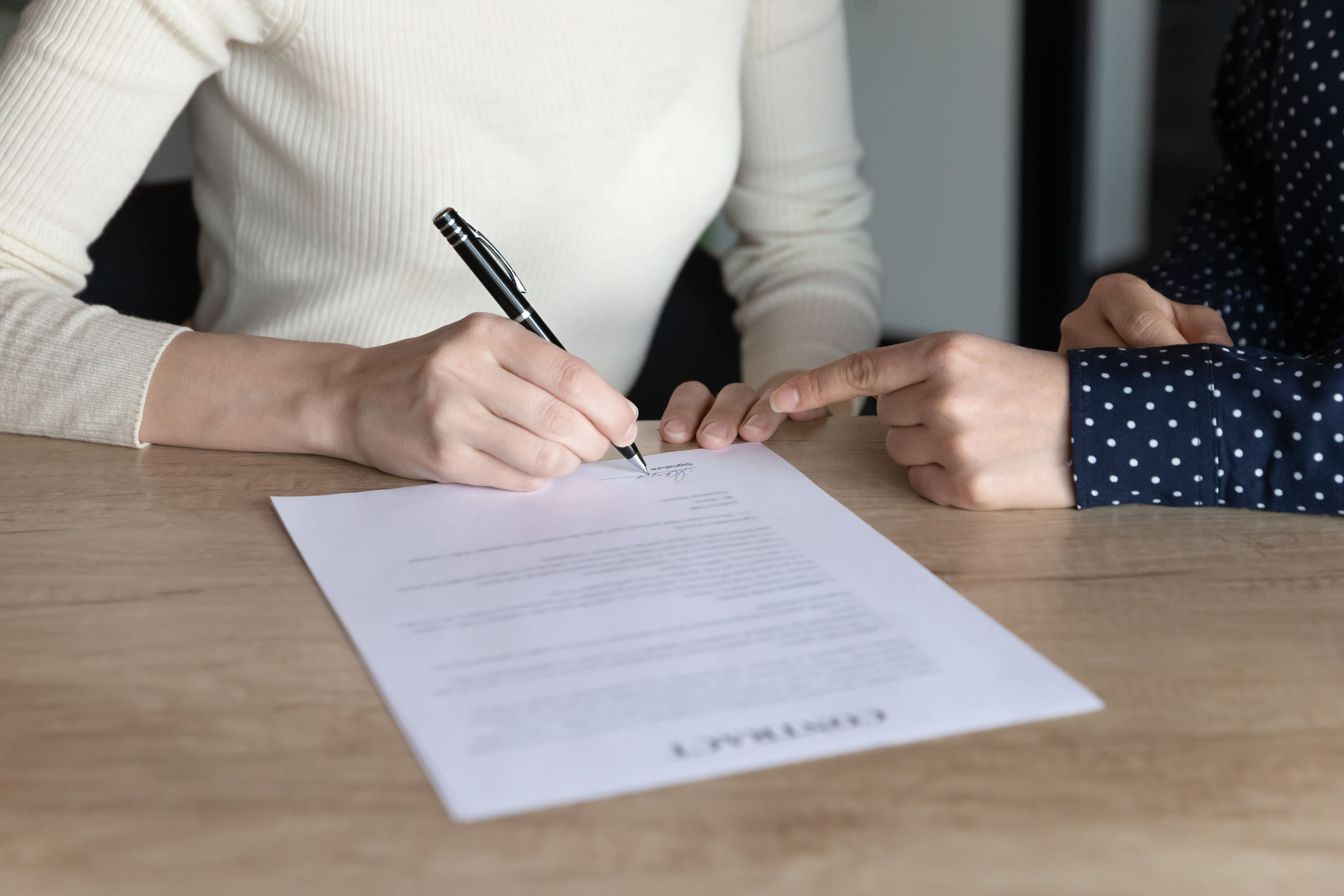 Come 2021, India’s Employees’ Provident Fund Organisation (EPFO) will have to provide social security cover for over 400 million workers in the unorganised sector.

Under the Code on Social Security which is targeted to come into force on April 1st, the EPFO will have to remodel its schemes and services for unorganised workers to come under the country’s social security umbrella.

Such workers are informal ones who work in the gig or platform economy and do not fall under the payroll of any establishment. Currently, they do not have social security benefits like provident fund and gratuity.

“The EPFO would have to expand the ambit of its schemes as well as a network for providing social security to unorganised sector workers. These workers would get social security benefits under the Code,” he said.

Either the government will provide for the employers’ share or the informal sectors will be allowed to subscribe to social security schemes wherein there will be contribution only from their side.

Depending on the model, the EPFO would have to redesign its system for delivery of the services.

READ: India disburses US$1.8 billion in COVID-19 aid to workers

Presently, the EPFO has the infrastructure to provide services to over 60 million formal sector workers, but the system will have to be significantly upscaled so that it can accommodate an additional 400 million workers from the unorganised segment.

In addition, the EPFO is also tasked with improving the delivery of services with focus on the implementation of the ambitious Atmanirbhar Bharat Rozgar Yojana – a new Indian government scheme to incentivise jobs creation in the country, said Times of India.