Such workspaces will support innovation and consider the new needs of businesses and workers in the future economy.
By: Charles Chau | June 7, 2022
Topics: Employee Experience | Mobility | News | Remote Working | Singapore 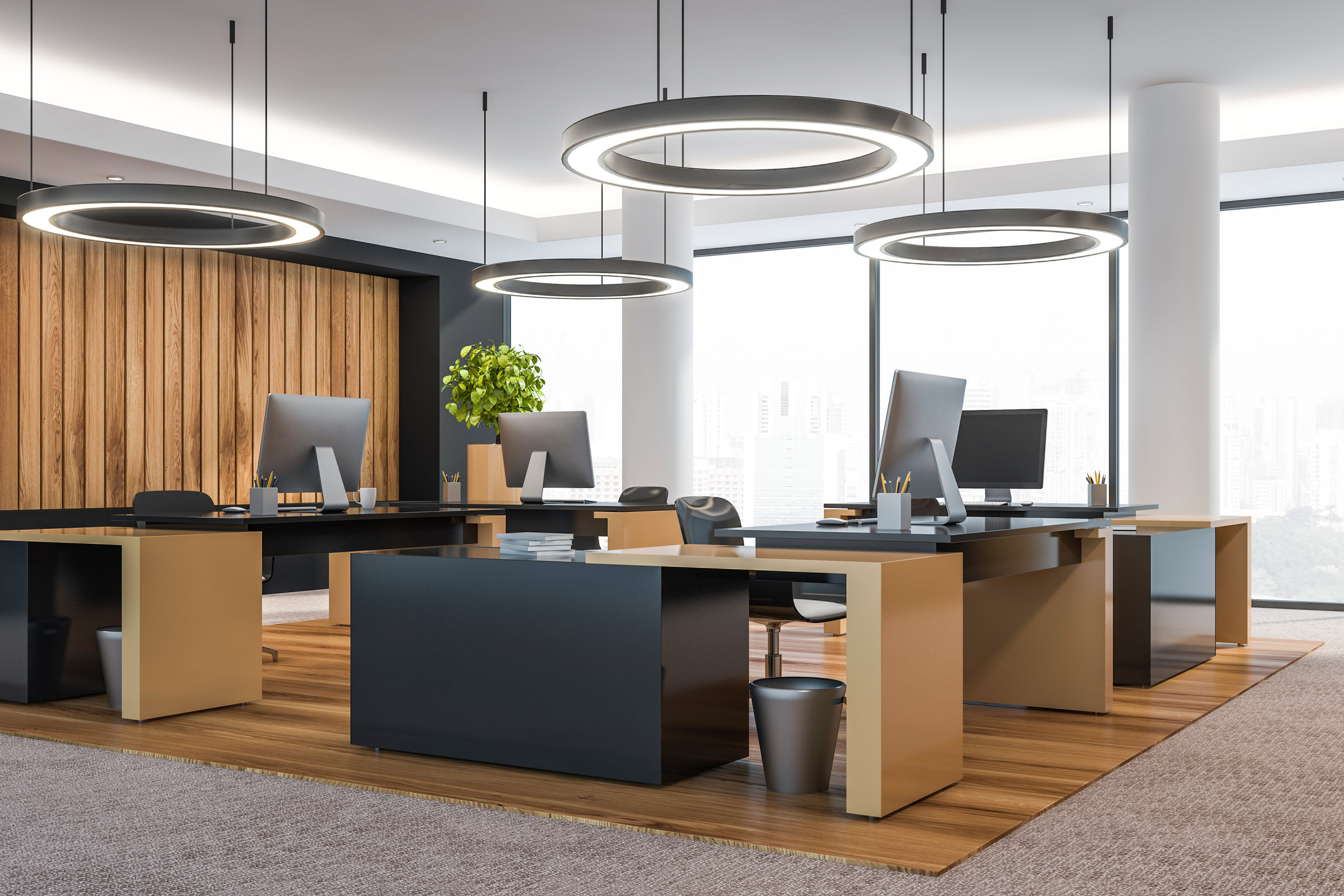 These were among some of the proposed concepts for Singapore’s future development unveiled at a new public exhibition by the Urban Redevelopment Authority (URA).

As flexible work arrangements become more prevalent, their full impact on the demand and design of office space remains uncertain, the URA said.

As such, more sites for commercial and office uses on shorter leases of 15 to 30 years will be introduced in some areas in the near term, as the government monitors the impact of flexible work arrangements on office space demand.

This idea is being explored in the city centre, as well as in locations closer to employee homes.

Apart from rejuvenating the city centre by injecting mixed-use developments and more recreation options, the URA also plans to do the same for regional centres as the nature of work changes.

While some companies may want to locate their headquarters in the city centre, they could increasingly be supported by workspaces in the regional centres, where workers work closer to their homes, it said.

For example, Jurong Lake District is envisioned to be the largest business district outside the city centre, and its proximity to Tuas Port as well as manufacturing and research nodes in the west region allows offices to be conveniently located closer to other operations.

The goal of teleworking is to maintain the same level of socio-economic activities in a time when rapid spread of COVID-19 is expected.

Recovery memo not needed to return to work in Singapore

Workers will not be required to present memos from general practitioners (GPs) to prove that they have recovered from COVID-19 infections.