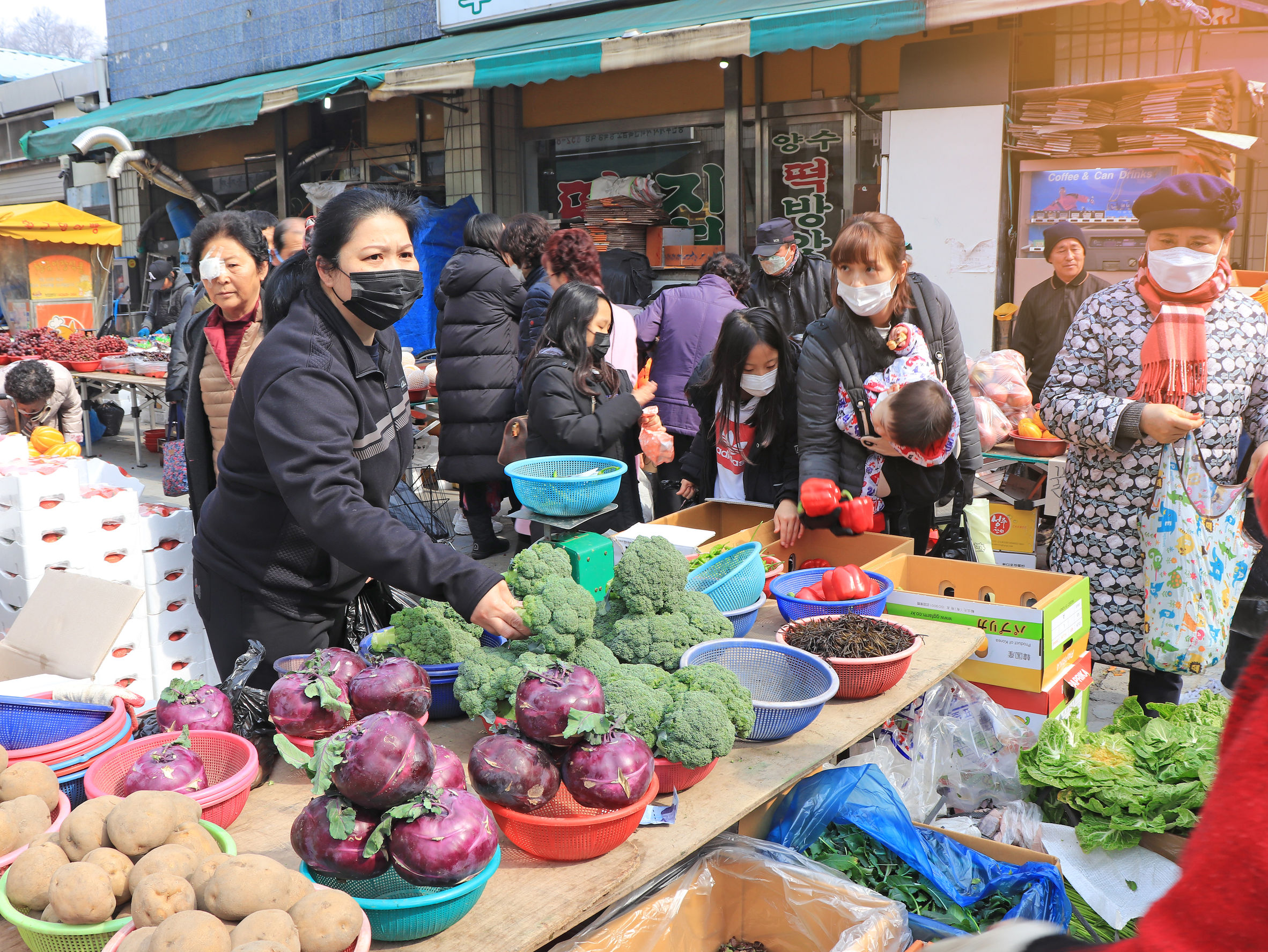 South Korea has unveiled an additional budget worth 15 trillion won (US$13.38 billion) to protect jobs and enhance support for small businesses, the government announced on Tuesday.

“We want to make sure there are no blind spots left when it comes to using support funds (for small businesses, compared to how we spent them before,” Ahn Do Geol, the deputy finance minister for the budget said at a news conference.

Some 4.5 trillion won (US$4.01 billion) will also be allocated to job-keeping funds and childcare subsidies from the existing budget.

Over half of the extra budget will be allocated for mom-and-pop stores and to retrenched workers, while another 4.1 trillion (US$3.66 billion) won will go to vaccine purchases and COVID-19 treatment facilities.

The South Korean government announced on Friday that it would extend social distancing rules for two weeks nationwide, which includes a ban on private gatherings over four people.

The extra spending by the government to help businesses adds to an existing 310 trillion won (US$276.58 billion) spent since 2020 to fight the pandemic.

This is part of Hong Kong’s Job Creation Scheme, which aims to create 30,000 temporary jobs in the public and private sectors over the next two years.

With workforce transformation continuing to gain pace, organisations have to ensure their employees build new skills and enhance existing ones.

From November 1, all businesses in the city-state will have to notify the Ministry of Manpower of all retrenchments carried out.