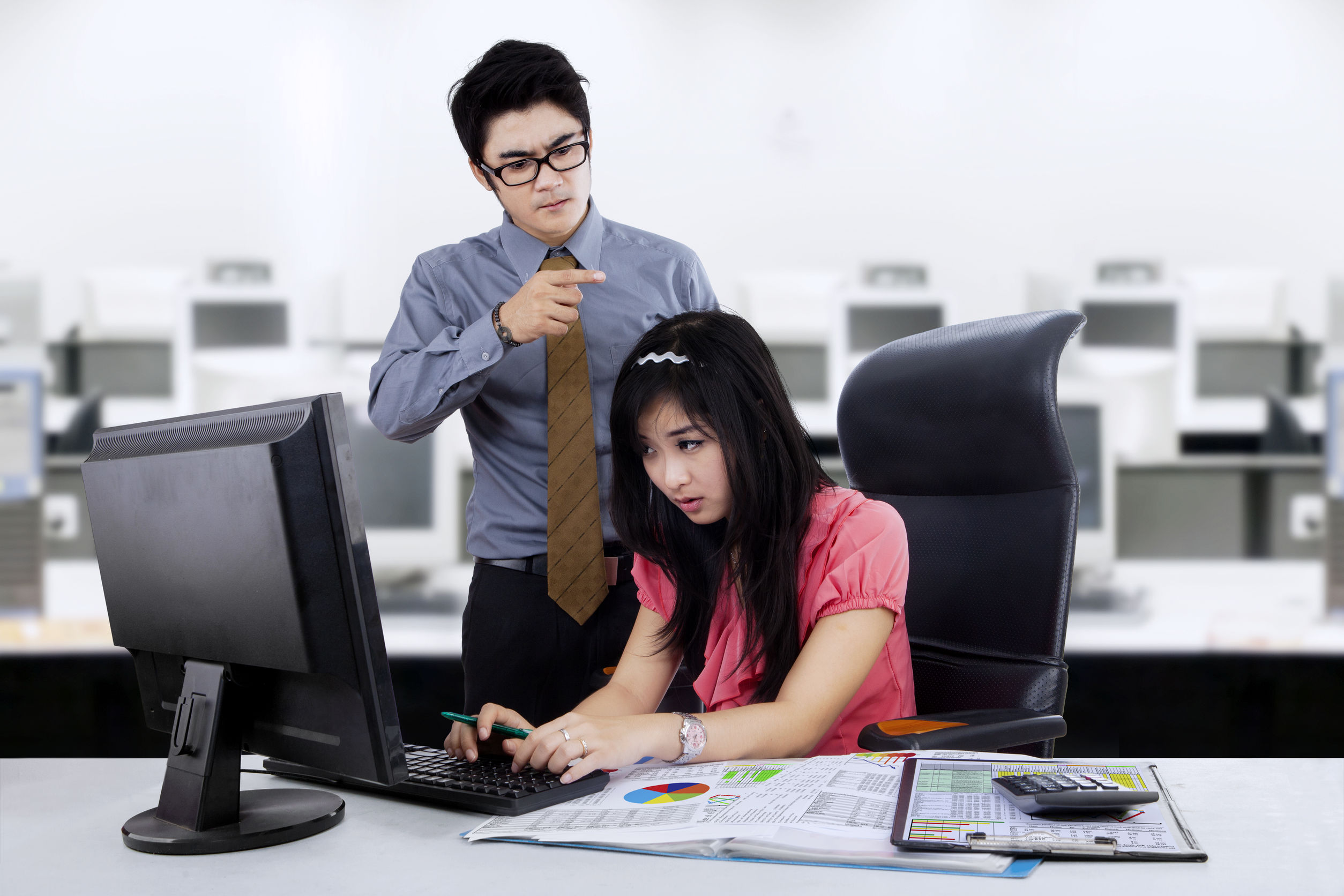 Lawmakers in South Korea have moved to punish bosses and business owners in organisations where workers suffer abuse and bullying . The nation is rife with cases of workers being abused by those in power, including the notorious “nut rage”  case of Korean Air Vice President Heather Cho, who assaulted a the Chief of Cabin Crew before a flight could take off from New York City.

Under the new laws, owners of companies that demote or dismiss workers who allege harassment can be imprisoned for up to three years or fined up to 30 million won (S$35,000)

But activists say that the new law, implemented on July 16, has limited reach.  They are calling for more binding penalties for those involved in bullying, alongside those that business owners now face.

South Korea is dominated by family-run conglomerates with rigid company hierarchies, stiff competition for jobs and a culture of bowing to status that can make for toxic work environments.

The Thai Chamber of Commerce expects more jobs to be on the line, as the economy is expected to contract by 5%-8% this year.

Five things we learned about learning and development

Some of the key takeaways from HRM Asia's 2018 Learning and Development Conference.

The social media giant has shut part of its offices in Singapore and London after one of its employees was tested positive for COVID-19.