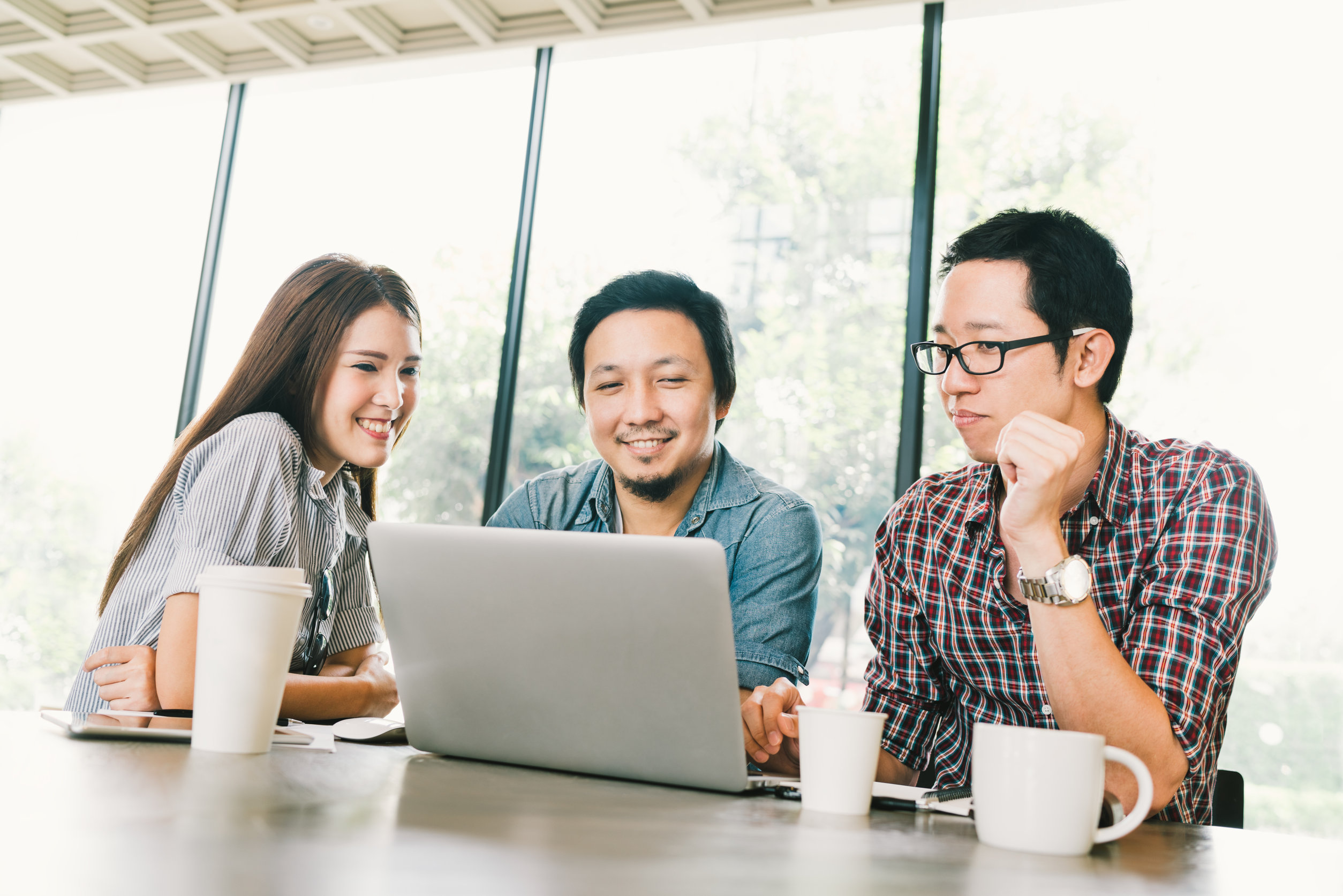 This amount was higher than the US$369 million raised in 2020 and the US$152 million in 2109, according to the report by venture capital fund Foxmont Capital Partners (FCP) and global management consulting firm Boston Consulting Group.

Over the last three years, deal activity has been increasing and averaging 15.33 deals per quarter.

By sector, fintech startups continued to drive the lion’s share of deal activities in the country last year, accounting for 77.0% of deal value and 65.8% of volume. This was driven in no small part by the pandemic, which showed the importance of digital finance services.

READ: Government called to upskill and reskill workers in the Philippines

By deal value, the media and entertainment sector represented a 13.45% share, while e-commerce accounted for 8.51%.

The report also said in the January-to-February period this year, Philippine startups have raised funds of over US$310 million, outpacing that of the same period in the last two years, according to Philstar Global.

Childcare has been cited as the main reason why married women in the country choose to leave the workforce.