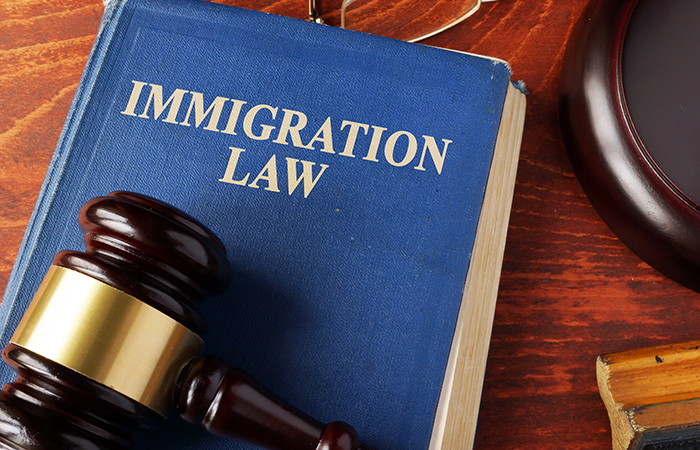 Tough immigration reporting rules, known as TM30, are under the spotlight for the negative image they are giving Thailand. Under Thailand’s Immigration Act all foreigners must let the authorities know where they’re staying at all times.

This job had previously been done by hotels collecting guests’ details or was just ignored. But recently the Thai government has been strictly applying the law, and foreigners are now being caught out.

Foreigners must report their whereabouts within 24 hours when they stay at locations other than their primary residence, even if they visit other provinces on short breaks or are returning to Thailand from abroad. Those who fail to comply, both Thais and foreigners, face hefty fines or the non-renewal of long-stay visas.

Although these immigration laws were introduced 40 years ago, they were rarely observed. A business lobbying group, the Joint Foreign Chambers of Commerce in Thailand, is calling for the government to review the time-consuming regulations for expatriates, overseas students and foreign retirees.

Foreigners residing in Thailand must already report to immigration every 90 days, an order known as TM47. Only those with permanent residency or a special visa are exempt.

The amended law also allows spouses of pregnant women to take up to seven days of paid leave to attend prenatal appointments with their wives.