The authors noted that video conferencing potentially curbs creative idea generation because participants’ gaze is focused on a screen.
By: Claire Lee | May 17, 2022
Topics: Health and Wellness | News | Remote Working 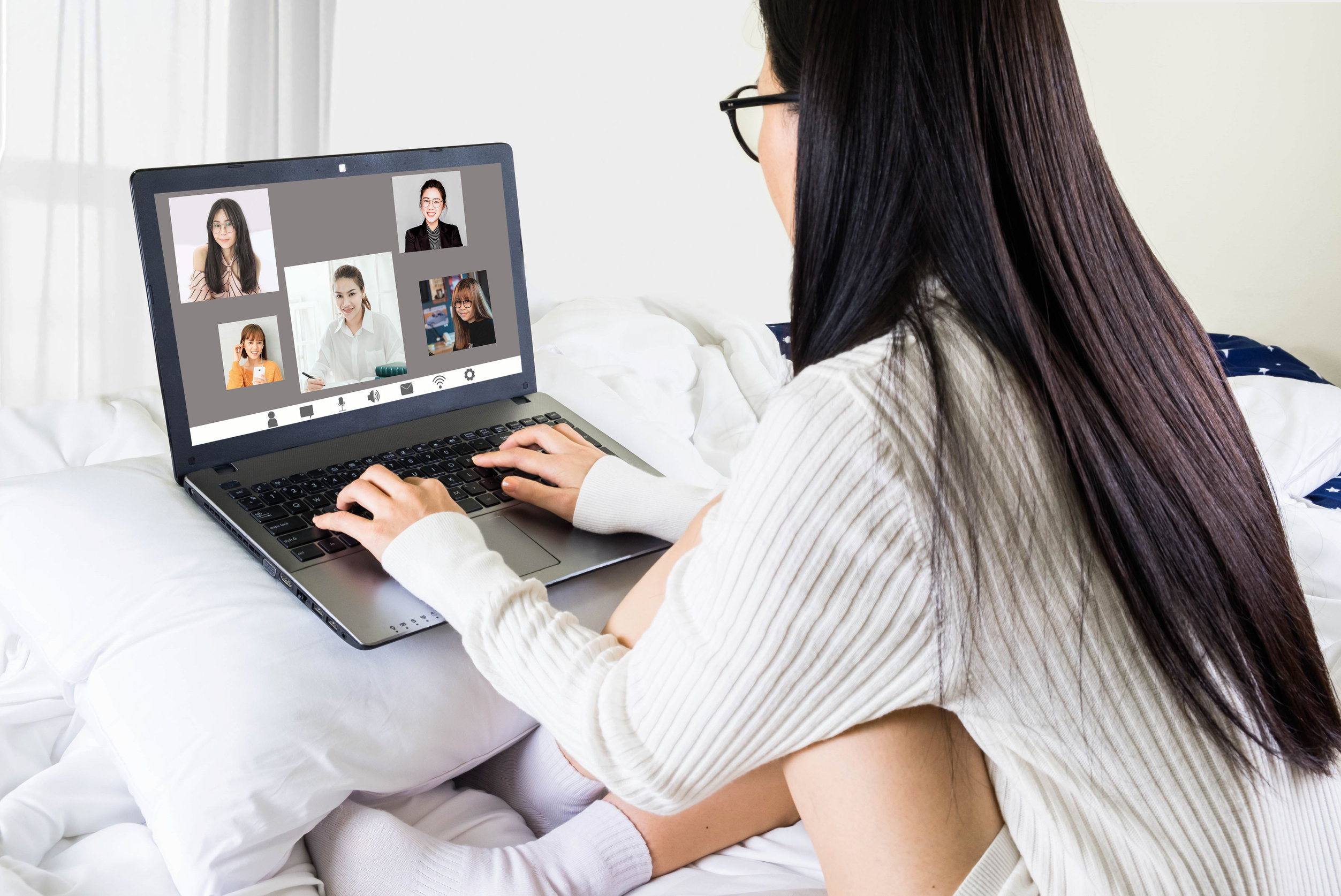 Video-conferencing could hamper creativity in the workplace, revealed a study published in Nature.

The authors noted that video-conferencing “curbs creative idea generation” possibly because participants’ gaze is focused on a screen, as opposed to physical meetings where workers’ minds are stimulated as they can scan their surrounding environment, according to AFP.

“In-person teams operate in a fully shared physical space, whereas virtual teams inhabit a virtual space that is bounded by the screen in front of each member,” read the study.

“Our data suggest that this physical difference in shared space compels virtual communicators to narrow their visual field by concentrating on the screen and filtering out peripheral visual stimuli that are not visible or relevant to their partner,” highlighted the researchers.

The findings were obtained from a lab experiment involving 602 participants, with additional field tests that involved almost 1,490 engineers from a multinational company.