The government of Australia's Victoria state has called for at least 10 days of paid family violence leave to be offered to all government workers.
By: Charles Chau | April 13, 2022
Topics: Australia | Compensation and Benefits | Health and Wellness | News 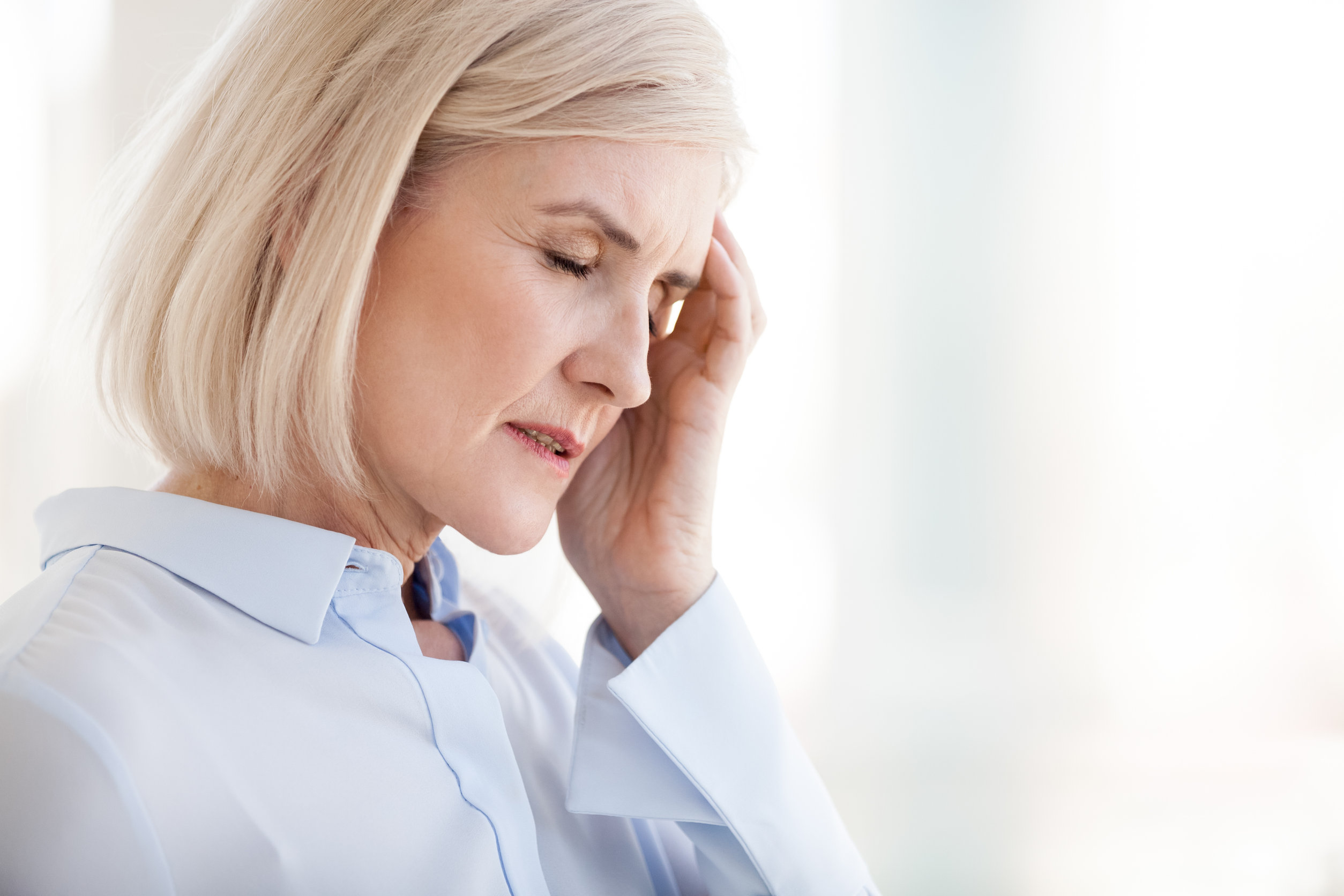 It said a programme for the state’s public servants saw about 64 people access the leave in the past year alone.

As such, the Fair Work Commission (FWC) is reviewing whether employees should be entitled to paid family violence leave under modern awards. Currently, all workers, including those who are casual and part-time, are entitled to five days of unpaid leave.

Paid family violence leave has been included in all new Victorian public sector enterprise agreements, following the state’s royal commission into the issue in 2015.

In its submission to the FWC review, the Victorian government said about 320,000 public sector employees across nine departments and 280 public sector agencies have access to 20 days of paid leave each year.

The leave enables employees – without exhausting other forms of leave – to take time away from work to attend to urgent matters, seek safe housing, attend medical appointments, court hearings and police stations, or organise alternative care and school arrangements for their children.

READ: Australia sees more jobs vacancies than before the pandemic

The Department of Health, the Department of Families, Fairness and Housing and the Department of Justice and Community and Safety have about 21,400 staff all together, and an average of 0.3% of these employees accessed paid family violence leave in the past year, the government said in the submission. This works out to about 64.2 people, according to The Guardian.

Under the revised Accident Compensation Act for Public Servants, sickness and death caused by workplace harassment will be compensated.