The inflation-adjusted remuneration of employees in Taiwan fell in September, despite an increase in salaries over the same period of the previous year.
By: Charles Chau | November 15, 2022
Topics: Compensation and Benefits | News | Taiwan 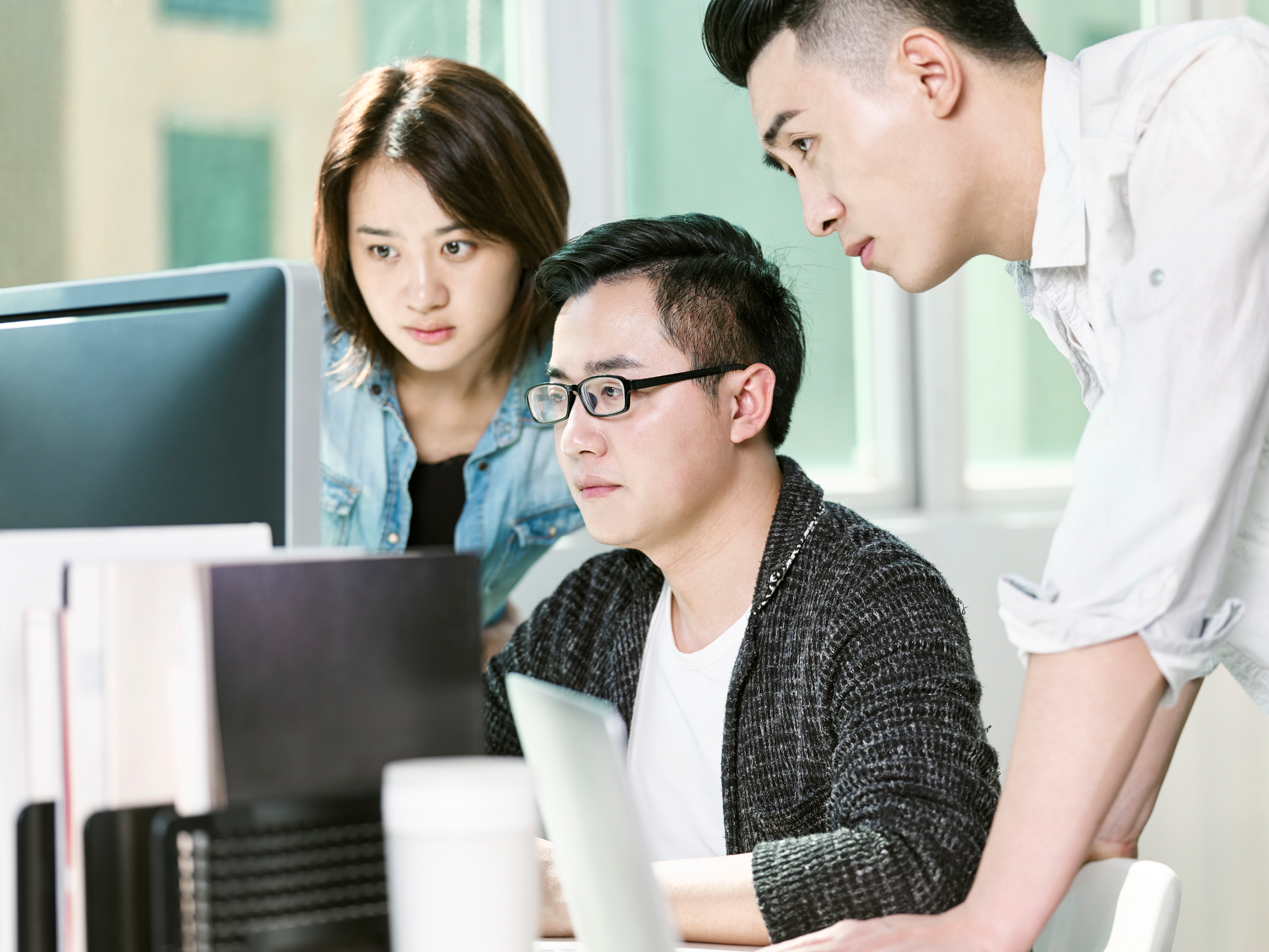 The average monthly wage in Taiwan increased by 2.39% from a year earlier, increasing to T44,417 (US$1,428). However, the inflation-adjusted average remuneration for the first nine months of this year decreased by 0.07% as consumer prices rose faster than wages, according to the Directorate-General of Budget, Accounting and Statistics (DGBAS).

Chen Hui-hsin, Deputy Director of the Census Department at DGBAS, stated that the September wage increase was the steepest in 22 years, but it was not sufficient to offset a 3.07% increase in consumer prices. She attributed the rise in energy prices to Russia’s invasion of Ukraine, which disrupted global energy supply and led to sharp increases in energy prices.

The number of people working in the service and manufacturing sectors in September was down by 4,000 from a year earlier, she said, adding that eased COVID-19 restrictions helped the tourism sector recover, but manufacturers took a hit from rising global economic uncertainty.

The headcount decline also had to do with unfavourable seasonality, as companies laid off temporary workers after the end of the summer vacation period, Chen said, adding that 2,000 to 8,000 fewer people are on average employed in the sectors after that period, citing employment data from the past few years.

However, temporary hiring is expected to pick up this quarter, as it is the high season for corporate banquets and family reunion gatherings, she said, reported Taipei Times.

As employers consider wage hikes, they should also develop employees' skills and redeploy them, said Singapore’s Senior Minister of State for Manpower.