8 million people could lose jobs in the Philippines

The Philippines is set to have the highest unemployment rate in Southeast Asia this year, according to the latest report.
By: Daniel Teo | July 15, 2020
Topics: Asia-Pacific | Job Cuts | News | Philippines | Southeast Asia 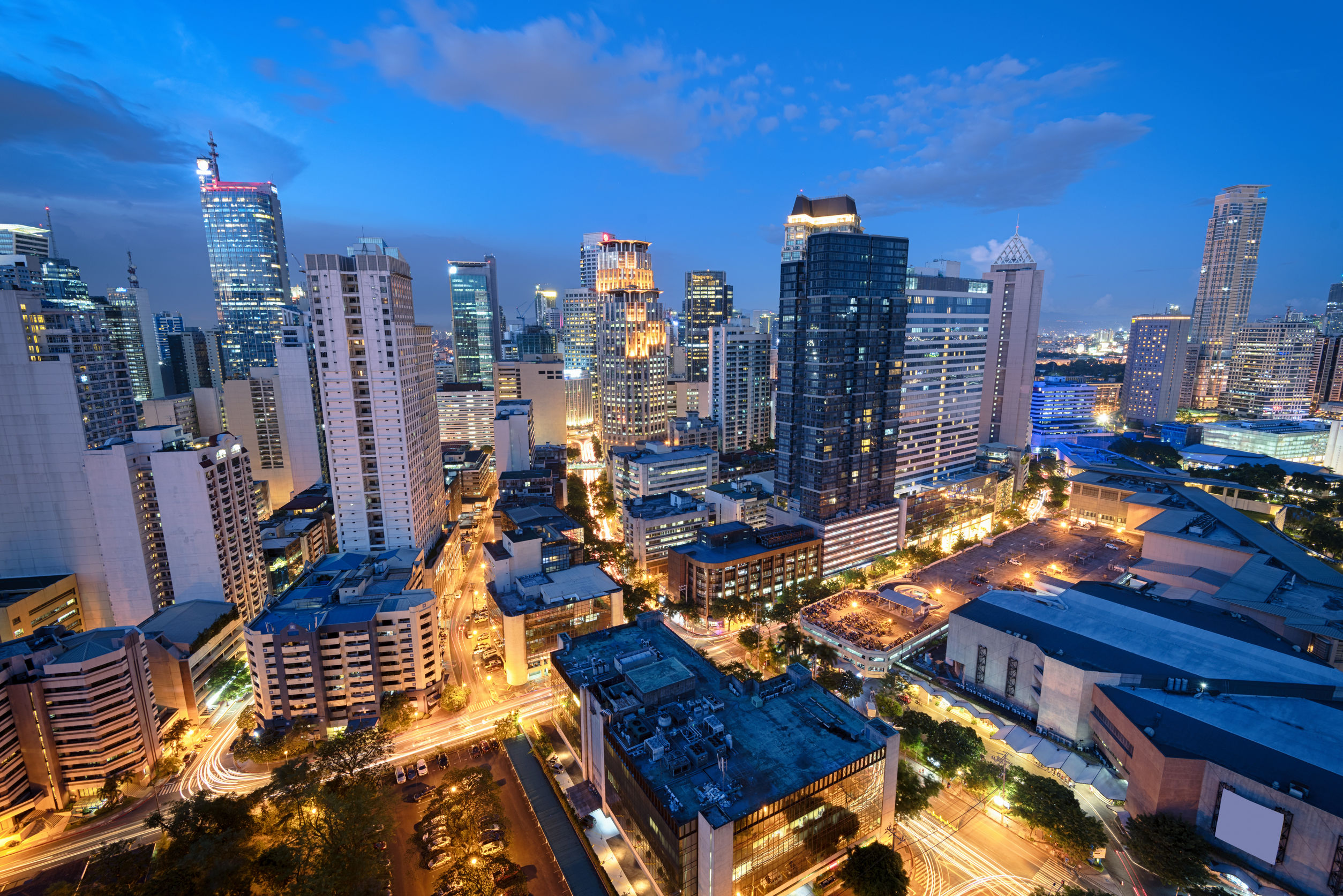 The worst is yet to come for the Philippines as a report estimated about eight million people could be without a job as the country continues to battle the impact of the COVID-19 pandemic.

According to a report by Maybank Kim Eng titled “Labor Market: Retrenchments and Recovery,” it projected the Philippines’ unemployment rate to hit 18.5% this year – the highest in the ASEAN region.

In fact, the jobless rate has already hit a 15-year high of 17.7% in April, which is equivalent to 7.3 million Filipinos unemployed.

The lockdown imposed in the Southeast Asian nation to help curb the COVID-19 outbreak has severely impacted its economy and businesses. In fact, it is considered the most severe in ASEAN, scoring 100 in the stringency index of researchers at the University of Oxford.

In its report, Maybank said that across ASEAN, “jobs recovery will likely be slower in this pandemic crisis compared to the global financial crisis, during which unemployment rates took around four to six quarters to return to precrisis rates.”

“Indonesia and the Philippines will likely lag in the jobs recovery, as they face longer lockdowns and are still struggling to flatten the pandemic curve. Fiscal support has been relatively small in these two countries”, the bank added.

Hybrid working arrangements are becoming the norm in the public sector, which is taking the lead in the country’s endeavour to retain flexible work.