Blockchain payments across borders gets a step closer

A blockchain model is being developed that allows payments by different currencies on the same network that are faster, cheaper and safer.
By: Justin Harper | November 18, 2019
Topics: Digital Transformation | Hong Kong | HR Technology | News | Singapore 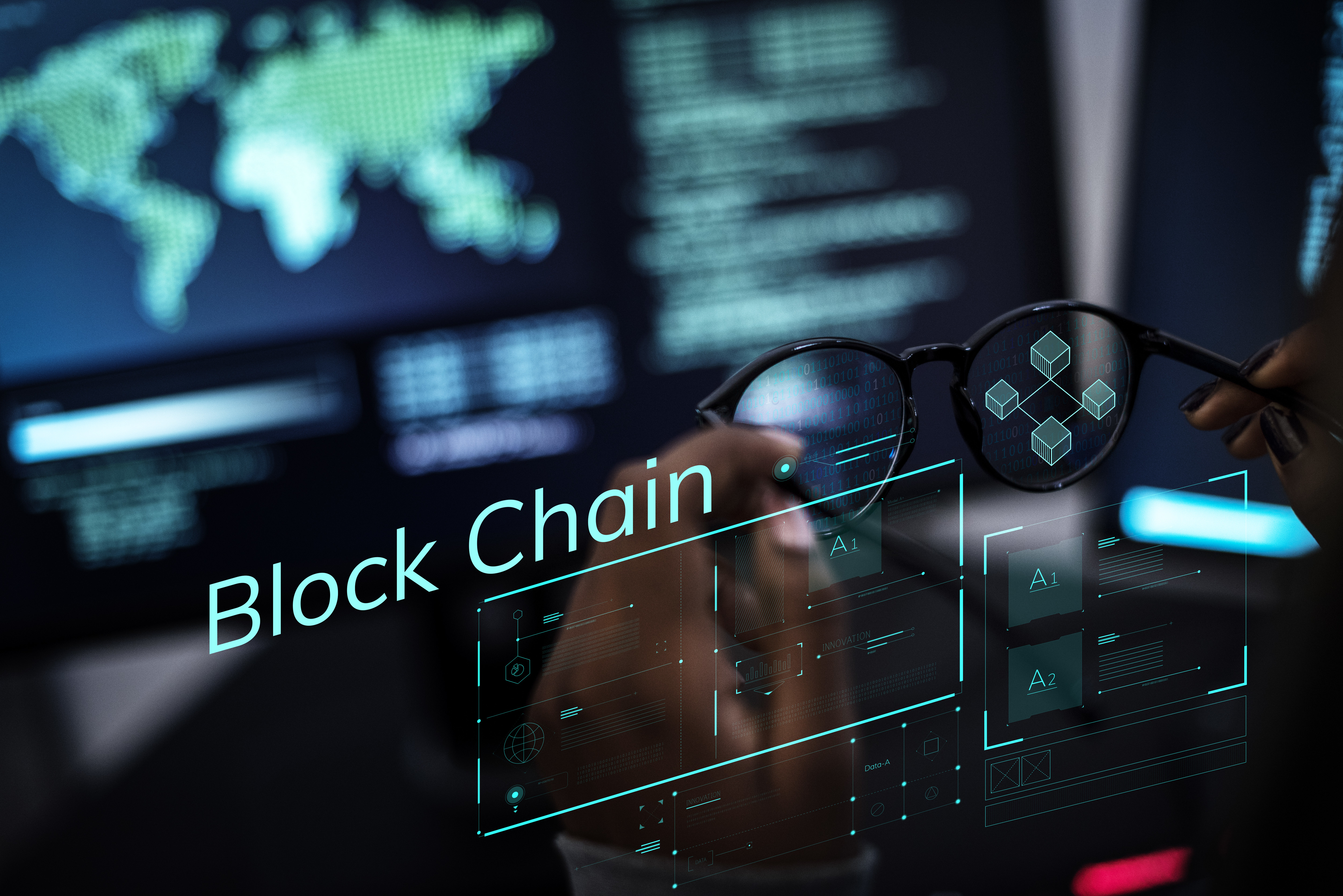 MAS and Singapore’s financial services industry are keen to link up with more blockchain networks to make cross-border transactions faster, cheaper and safer.

Blockchain technology supports crytpocurrencies which offer an alternative to traditional currency, centralized banking and transaction methods, and is based on a highly-encrypted ledger system that is almost impossible to hack.

There is already a Bitcoin-based payroll service called Bitwage, which says it can circumvent the costly fees and time taken associated with transferring money internationally. This can be beneficial for both employers and employees.

In August, the New Zealand government became the world’s first country to allow employers to pay staff using cryptocurrencies such as Bitcoin.