Foreign business chambers are urging the government to reopen the local economy to retain investments in the country.
By: Charles Chau | September 23, 2021
Topics: Covid-19 | News | Vietnam 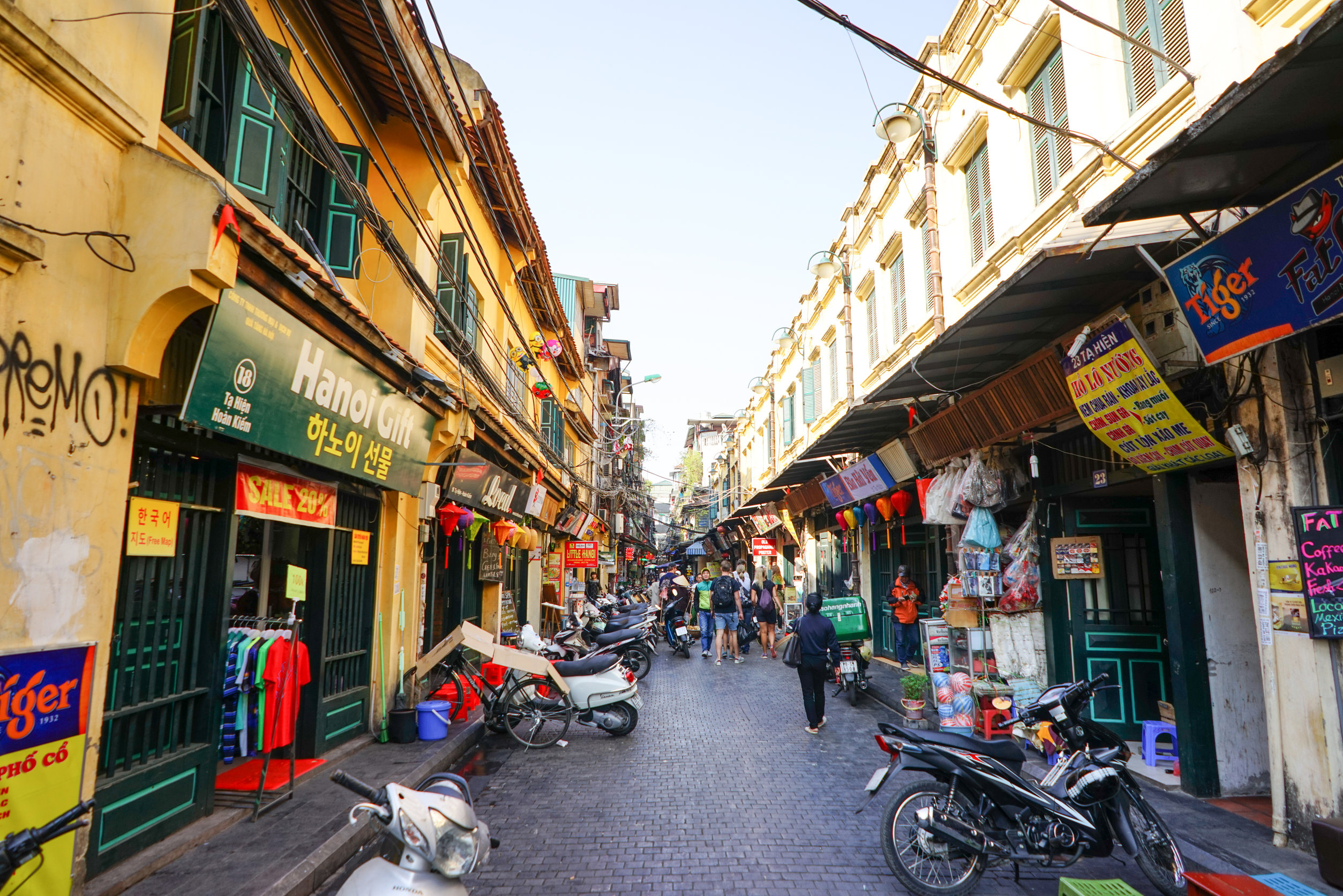 The call came from AmCham, EuroCham, KoCham and the United States-Asean Business Council, which said if Vietnam does not reopen its economy soon, foreign businesses may move their investments out to other countries.

In a petition to the government, the business chambers said that at least 20% of their members have shifted some manufacturing activities to another country like China, and more discussions are underway. Once the supply chain has been shifted, it would be hard for these companies to return, they said.

They added that investments will not increase without a clear plan for reopening and recovery in the country, and new investors cannot arrive without reasonable immigration policies. The chambers underscored the need for an app or system to ensure consistent travel between localities, and a mechanism to issue “green cards” for foreigners who have been fully vaccinated.

The four chambers also said that vaccines were the key to economic recovery, with AmCham Vietnam appealing to the US government to donate more vaccines to Vietnam.

Vietnam manufactures almost a third of US footwear and a fifth of US apparel, and factory shutdowns in the country are threatening to disrupt the supply chains for the upcoming holiday shopping season in the US, according to Vn Express.

The financial aid will apply to companies in the sectors of construction, hotels, food services, art, entertainment and recreation in affected provinces.

Business owners have been urged to get safety seals for their establishments in the country’s efforts to re-open the economy.