With the aim of strengthening bilaterial relations, Kuwait will be welcoming 5,000 Cambodian migrant workers to the country for the first time next year.
By: HRM Asia Newsroom | November 9, 2018
Topics: Asia-Pacific | Middle East | News | Recruitment 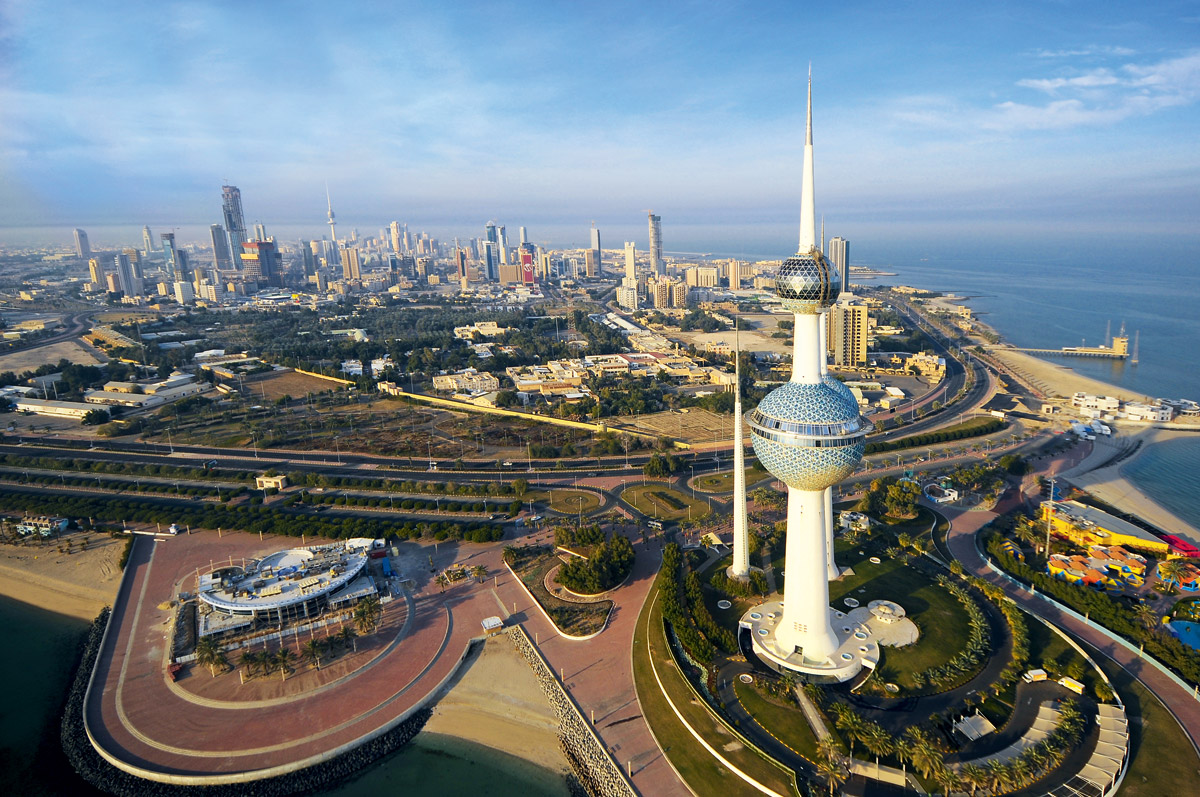 The Cambodian government has agreed to send about 5,000 migrant workers to Kuwait for the first time next year. The move is part of an agreement between the two governments.

At a press conference, Zaher M B M Alkhurainej, Head of Mission at the Embassy of the State of Kuwait in Cambodia, said Kuwait is now open for Cambodian migrant workers, and gave assurances that workers will be protected while in Kuwait.

On behalf of Kuwait, he has invited Cambodians to work in the country as part of the “consolidation and development of bilateral relations between the two friendly countries”, according to Alkhurainej.

He encouraged Cambodian workers to report to the Cambodian Embassy in Kuwait if they face problems, or are exploited by their employers.

Moeun Tola, the executive director of workers rights group Central, however, called on Cambodia and Kuwait to “review each other’s laws and regulatory bodies,” and then put in place a system to address alleged issues of workplace malpractice or violence that have taken place.