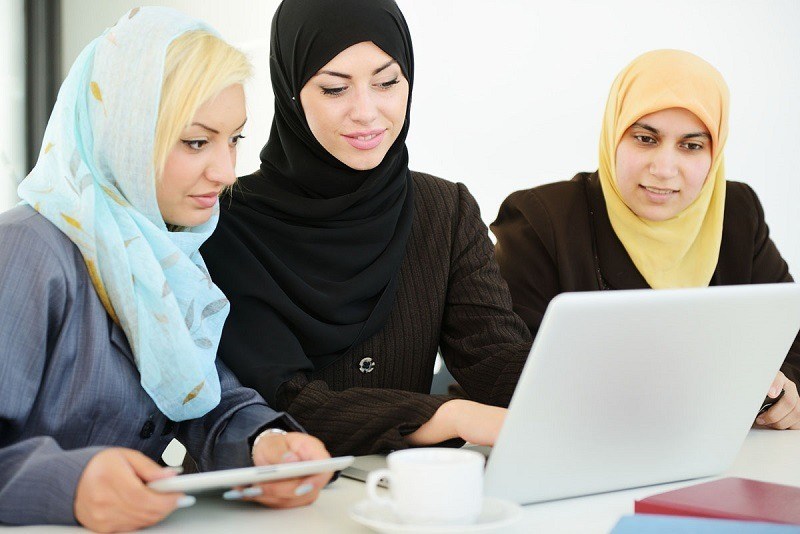 The General Statistics Authority in Saudi Arabia has released data that shows female participation in the workforce has increased by 8.8% this year.

The report said the number of female Saudi workers grew to 593,400 at the end of the second quarter, up from 545,400 during the same period last year.

In the private sector, this accounted for 6.3% of employment, out of a total workforce of 9.37 million.

In a bid to address the high unemployment rate among Saudis, the Saudi Ministry of Labour recently launched a series of employment initiatives within the National Transition Program.

The Ministry’s objective is to increase the number of jobs available for its citizens from 1.8 million when the program first started to 3 million by 2020.

Companies in Japan optimistic about growth prospects in 2022

The majority of companies surveyed by Kyodo News expects Japan to register positive economic growth in 2022.