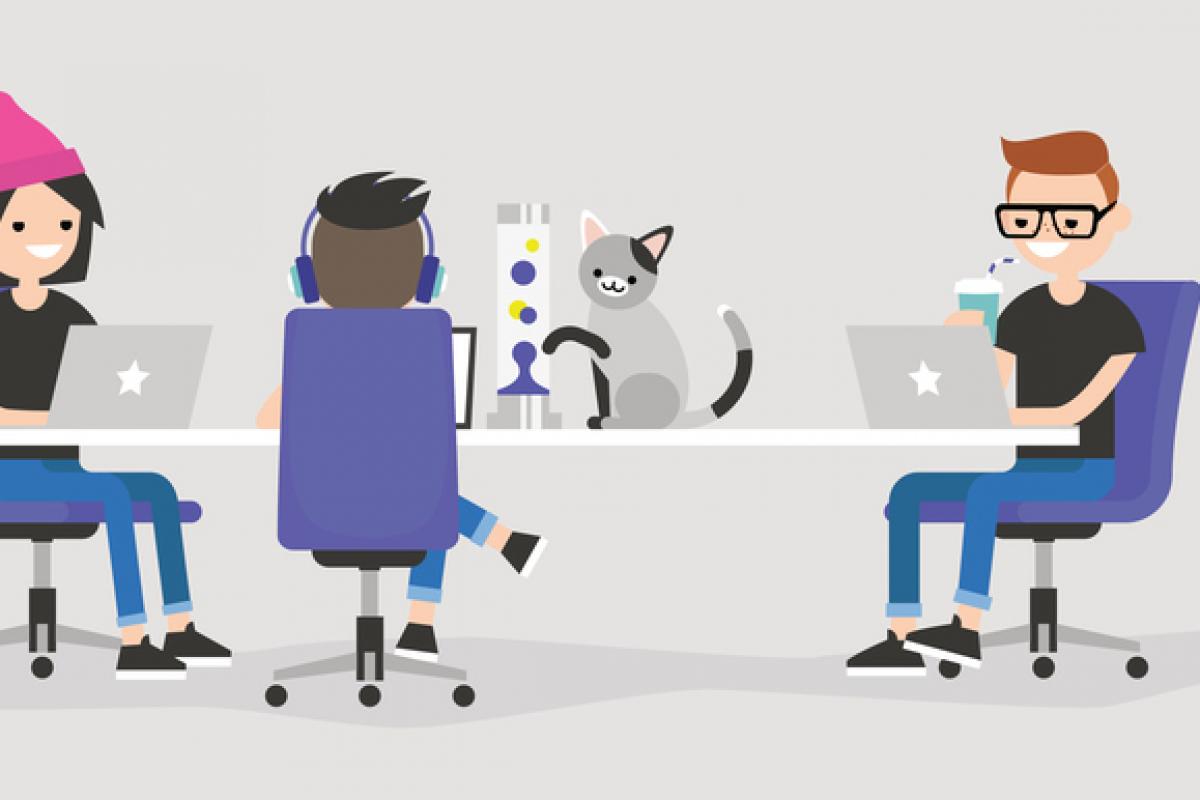 By 2020, millennials will represent half of the global workforce. By 2025, that proportion will have ballooned to 75%.

Given those numbers, it’s unsurprising that the millennials of today have already started to take on leadership roles and drive much of today’s disruptive business landscape. To name one—Evan Spiegel, CEO of the revolutionary Snapchat, is only 27.

Baby Boomers and Generation Xers don’t need to worry about stepping aside for the millennial generation – as the list below shows; the world and its organisations are in good hands.

1. They are digital natives

Millennials grew up during a period of unprecedented digital advancement, from the advent of the Worldwide Web and Wi-Fi in the ‘90s to the widespread use of smartphones and social media today. They are ever-ready to adopt new and disruptive technologies – see, for instance, the intense and rapid rise of Snapchat.

As a study by the Nielsen Norman Group found, millennials are very comfortable in adopting new devices, interfaces, and applications, and they are quick to develop strategies for optimising their digital usage (such as using browser tabs for page parking).

2. They want to save the world

Many millennials are driven by values and principles that place the greater good before individual gain. According to Deloitte’s 2015 Millennials Survey – which collated the opinions of almost 8,000 respondents from 29 countries – three out of four millennials believe that businesses focus too much on their own agendas, instead of trying to improve society. Half said they would take a pay cut to work with an employer who shared their values.

3. They have a strong work ethic

Millennials are known proponents of flexible working and having a strong work-life balance. Misconceptions and stereotypes might attribute this to laziness, entitlement, or having been spoiled in childhood.

But actually, it seems to be a strong work ethic that is driving this philosophy.  According to a survey by Project: Time Off and GfK, millennials were more likely than older colleagues to forfeit unused paid vacation time, with some even feeling guilty for the days that they did use. The survey – which collated responses from around 5,000 full-time employees – also found that millennials, far more than any other group, were happy to be seen as “work martyrs” who “showed complete dedication” to work.

After all, someone who appreciates being able to work from home is also more likely to be open to working nights and weekends when the work demands it.

4. They are great at reverse mentoring

The rapid advancements in technology have also brought about business and social disruptions. In this brave new world, millennials have a lot to offer their older co-workers. Companies like Microsoft are one of many who have realised this. It has initiated reverse mentoring programmes accordingly.

“Traditional mentoring normally involves a seasoned executive showing the ropes to a younger and often less experienced colleague,” explains Michel Jacobs, General Manager of Microsoft Norway. “Here it’s the complete opposite: digital natives, new to the world of work, with completely different social behaviours and backgrounds are coaching senior leaders on what the workplace should look like, what drives younger talent, and how to move forward.”

The success of reverse mentoring also demonstrates that millennials are willing to help and work with their co-workers; an attitude that will serve them well once Generation Z begins to enter the workforce.

Millennials favour a direct, honest approach. In fact, the Deloitte Millennial Survey 2017 found that two-thirds of its nearly 8,000 respondents approved of business and political leaders who used “plain, straight-talking language”.

Openness and transparency in turn foster an environment of respect and trust—and one teeming with collaboration and innovation.

“Millennials have a very low tolerance for inauthenticity. They value colleagues that treat each other with respect. They gravitate towards supervisors who are relatable and accessible,” writes entrepreneur and start-up business consultant Peter Gasca in Entrepreneur