SMEsHub, which was set up to support the growth of MSMEs, recently launched a platform, seeking to engage the younger generation and MSMEs.
By: Claire Lee | April 11, 2022
Topics: Indonesia | News | Restructuring 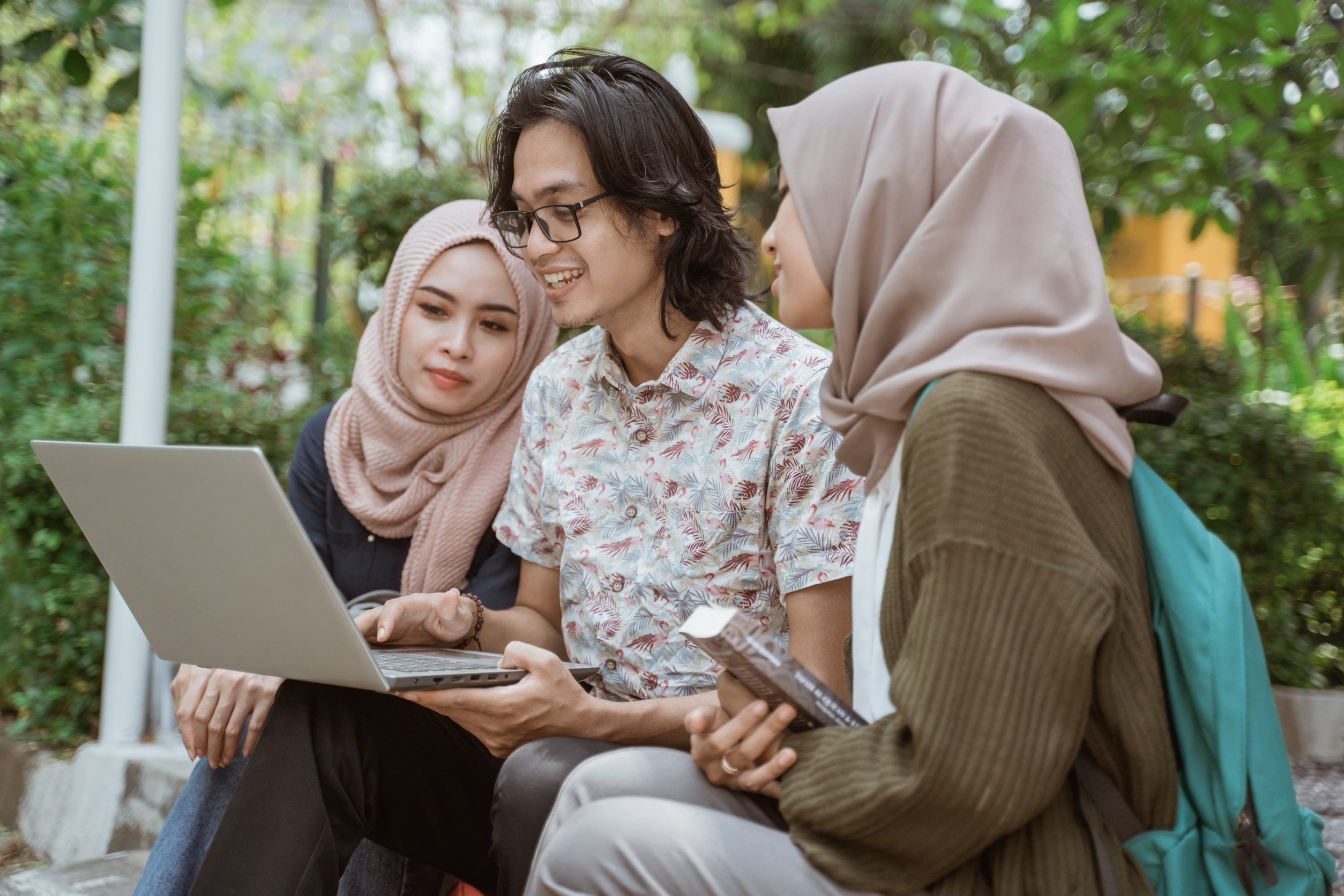 Tourism and Creative Economy Vice Minister Angela Tanoesoedibjo is encouraging the younger generation to collaborate with Small Enterprises Hub (SMEsHub), in hopes of bolstering the growth of micro, small, and medium enterprises (MSMEs) in the tourism and creative economy.

SMEsHub, which was set up to support the growth of MSMEs in Indonesia, recently launched a platform, seeking to engage the younger generation and MSMEs in the country.

“SMEsHub’s vision aligns with the ministry’s values; moreover, it mostly involves MSMEs, especially in the creative economy sector that closely relates to the young generation,” said the vice minister in a statement.

She is hopeful that the collaboration between SMEsHub can help bolster the MSME ecosystem in the tourism and creative economy sectors, according to Antara.

“We need to ensure the existing issues [are addressed] in the training. Do not let the number of trainings be the last goal, instead the training results should be sustainable and have an impact on the national economy,” she added.