A majority of Japanese companies have no plan to strengthen corporate governance, despite the arrest of Nissan's chairman for alleged misconduct.
By: HRM Asia Newsroom | January 29, 2019
Topics: Japan | News | Talent Management 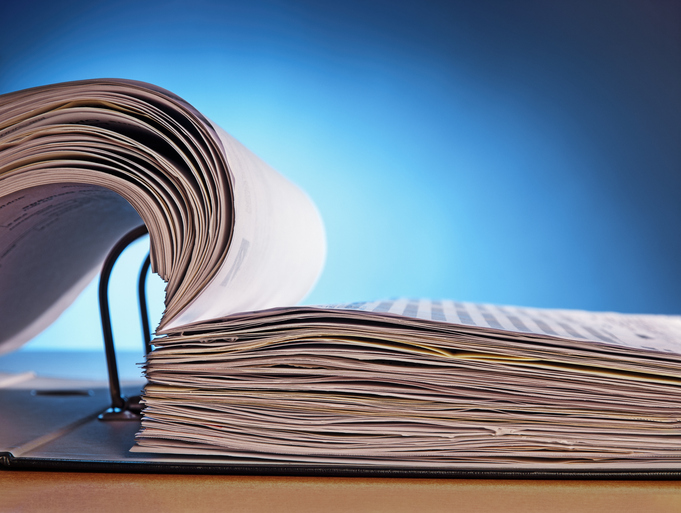 Three-quarters of Japanese companies have no plan to create committees overseeing compensation or executive nomination, a poll has found, reflecting indifference to boosting governance after the arrest of former Nissan boss Carlos Ghosn.

Ghosn, credited with rescuing Nissan Motor from near-bankruptcy two decades ago, has been charged with understating his salary for eight years and temporarily transferring personal financial losses to the carmaker’s books.

He has been held at a detention centre for over two months and his lawyer said he may not face trial for at least six months.

Ghosn has denied wrongdoing. Both Nissan and affiliate Mitsubishi Motors Corp have nevertheless stripped him of his titles, and his continued chairmanship of French affiliate Renault SA is uncertain.

The case has brought Nissan’s governance to the fore, with critics saying there are few truly independent voices on its board capable of questioning leadership and looking out for regular shareholders’ interests.

Some managers surveyed by Reuters agreed.

“I was surprised that Nissan’s internal governance over its executives was practically not functioning,” a manager of a wholesaler wrote in the survey.

However, almost two-thirds (64%) of companies in the survey have no plan to set up compensation or nominating committees, whereas 12% are considering the matter.

Such committees are in place at a fifth (21%) of responding companies and only 3% plan to introduce committees shortly.

“We are strengthening compliance, but it is impossible to say that misconduct won’t occur,” a service company manager wrote.

Most (87%) of respondents believed it was unlikely their companies would face the same kind of problems over executive compensation.

The survey polled 480 big- and medium-sized firms, with managers responding on condition of anonymity.

Meanwhile, Nissan’s board has recently created a special committee to improve governance, incorporating external independent experts, and which will likely recommend an increase in external board members and the creation of a committee to oversee compensation.

Why GSK is redefining the meaning of career development

GlaxoSmithKline wants its people to think of their careers in terms of experiences, not job titles.

Apple, Facebook and others have joined Google in extending fork-from-home policies, and that's good for employee well being.

Subaru probe finds 3,400 staff were not paid for overtime work

The revelation that 3,400 employees were not paid overtime wages surfaced in an internal probe after the 2016 suicide of an overworked employee.