Japanese managers are experiencing "intense stress" in working with foreign employees and are willing to quit their job because of that.
By: Daniel Teo | January 3, 2020
Topics: Asia-Pacific | Employee Experience | Health and Wellness | Japan | News 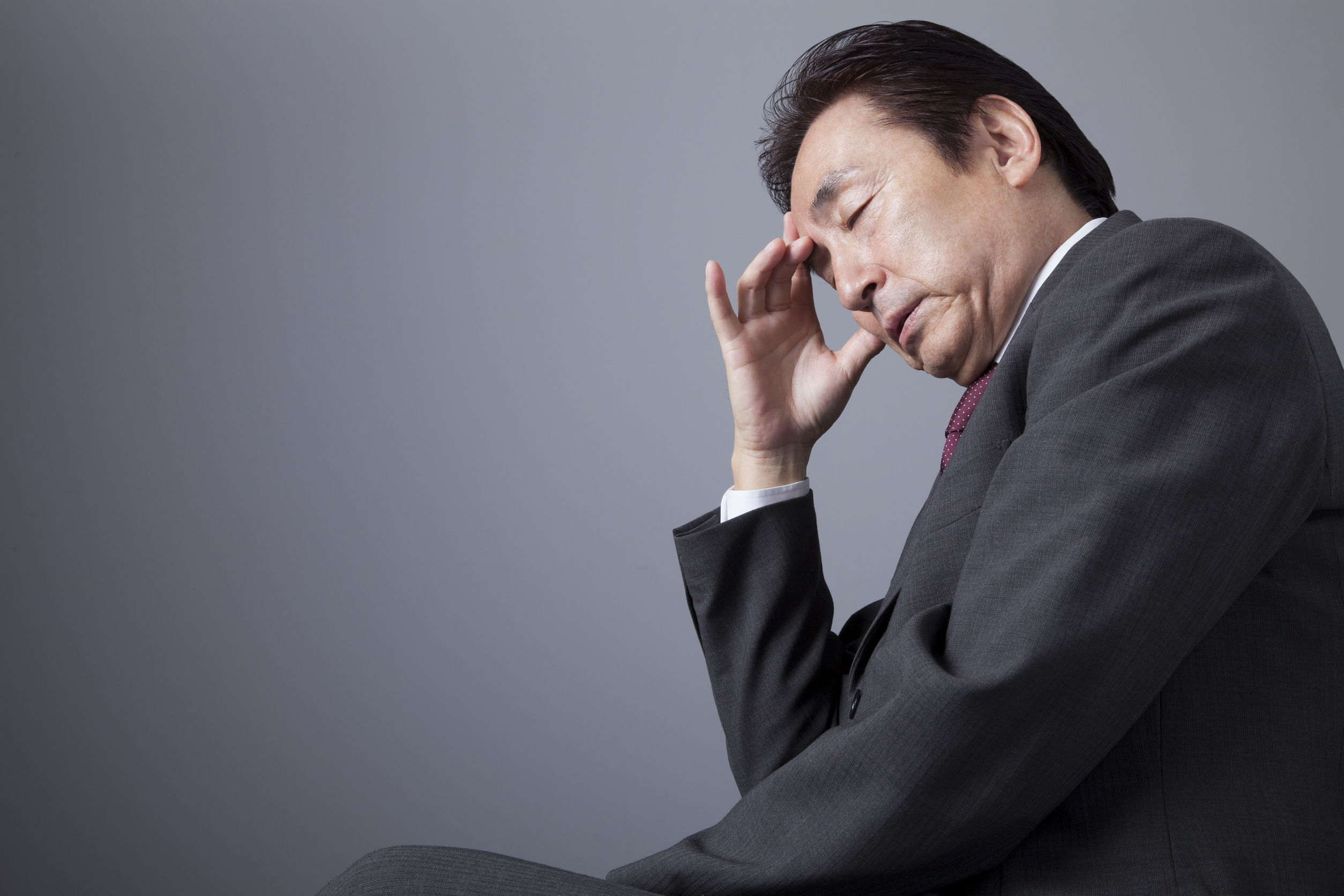 Over one in three Japanese managers say they feel ‘intense stress’ when working with foreign employees and are willing to quit their jobs because of that if they could.

There has been a steady influx of foreign workers in Japan over the years as the government relaxes its visa system for skilled and semi-skilled workers in an attempt to encourage greater immigration and combat the country’s labour shortages and falling birth rate.

But it seems to have taken a toll on its local workforce as 34% of 872 mid-level managers surveyed by Japanese employment agency Persol Group indicated ‘intense’ stress when dealing with foreign employees.

The top complains among local managers are foreigners’ assertiveness, “aggressive demands” of higher salary, a lack of loyalty to the company and a lack of common sense at work.

Here are the top five complains from Japanese managers:

Japan has the reputation of having a stressful and overworking culture at work with little work life balance and frequent overtime. And it’s not in their culture for employees to be open to their employers about concerns and demands. Thus there might be a culture clash for foreigners – particularly westerners – who relocate to Japan for work.

Having said that, more can be done by the HR industry in Japan to better integrate and manage expectations of both the local employers and foreign employees.

Yuji Kobayashi, one of Persol Group’s lead researchers for the survey, urged Japanese companies to create better manuals and support systems, as many local managers are still relatively inexperienced in managing foreign employees.

Vietnam's labour force increased by more than half a million people over the first three quarters of 2018, coinciding with a slight increase to the average wage.

MOM shuts 3 workplaces for asking staff back to office

Japanese clothing giant is working with the International Labour Organization to push for better worker protection.