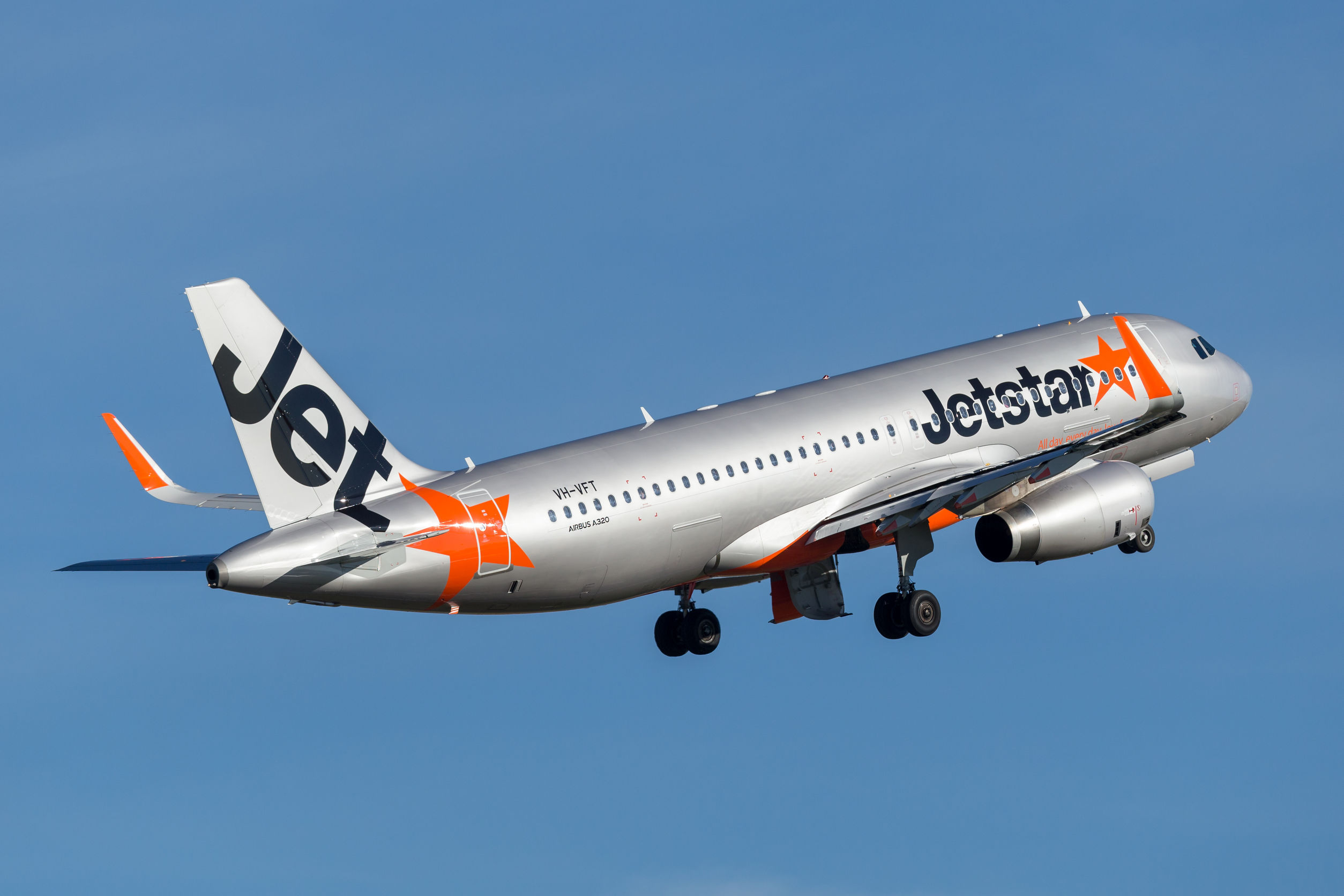 Jetstar employees in Australia including pilots, baggage handlers and ground crew went on strike over the weekend to demand for higher wages and better working conditions.

The Transport Workers Union (TWU) who represents the baggage handlers and ground crew, are demanding a 4% increase in wages which they said were so low that the staffs’ families were “forced to struggle”.

Michael Kaine, the union’s national secretary, said the workers deserve to be paid better given the company’s healthy profits.

“Jetstar made revenues of $4bn this year while the Qantas Group made profits of $1.3bn,” Kaine said.

“These workers stuck with the company during the tough times when Jetstar and Qantas insisted on pay freezes. Now they rightly expect to be treated fairly.”

Closer to home in Asia, where employees strikes are generally uncommon, China Airlines and Eva Airways saw hundreds of flights and thousands of passengers affected as their staff went on strike to demand for better pay and working conditions during the peak Lunar New Year season in February.

With the Fourth Industrial Revolution taking place and transforming every aspect of businesses today, how can HR evolve in its role?

Yorelle Kalika of Active Global Caregivers explains how it navigated the chronic shortage of talent within the eldercare sector.