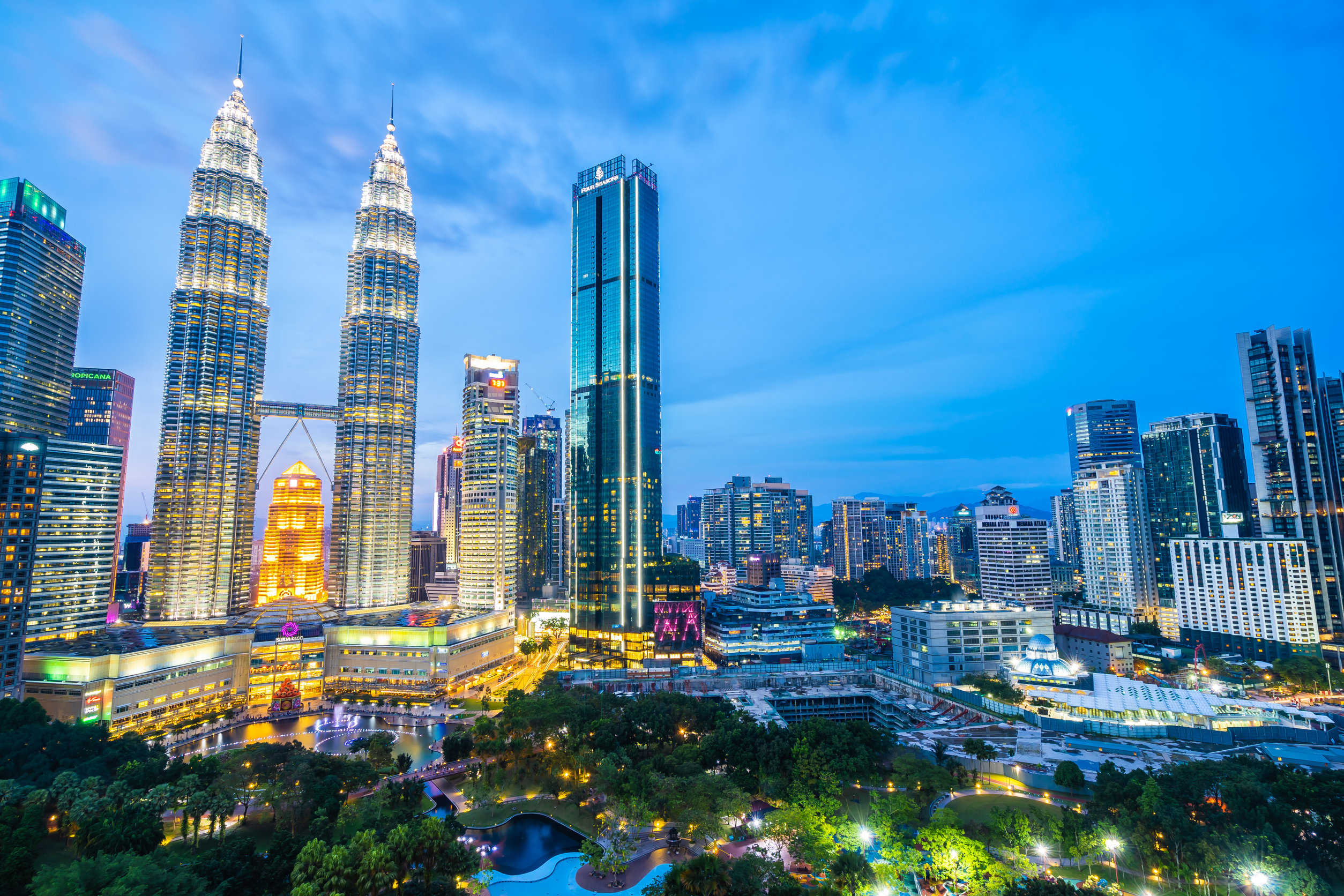 This was disclosed by human resource minister Datuk Seri M Saravanan, who said the National Wage Legislative Technical Committee (JTPGN) had presented the findings and recommendations of the Impact Study and Review of the Minimum Wage Order 2020 at the MPGN meeting held recently.

The Impact Study and Review of the Minimum Wage Order 2020 was done through public consultations and engagement sessions, involving representatives of employers and employees, employers’ organisations, trade unions and the public, to assess the impact of the implementation of the minimum wage on Malaysia’s socio-economy.

One of the main issues discussed at the recent MPGN meeting was whether the minimum wage should be maintained or raised, with employers advocating for the former and employees voting for the latter.

“However, MPGN has not made any decision at the meeting,” Saravanan said in a statement, adding that further discussions would be held at the next MPGN meeting on December 9.

ILO will oversee the creation of training materials and provide capacity building for the national trainers endorsed by DOLE.

4 steps to accelerate digital transformation in 2022

Whichever stage of the digital transformation journey your organisation is on, progress is expected to accelerate in 2022, writes Laurence Smith.