Taking effect on September 1, these include the extension of maternity leave and readjusting the maximum weekly hours of work.
By: Claire Lee | June 17, 2022
Topics: Compensation and Benefits | Diversity and Inclusion | Employee Experience | Health and Wellness | Malaysia | News | Restructuring 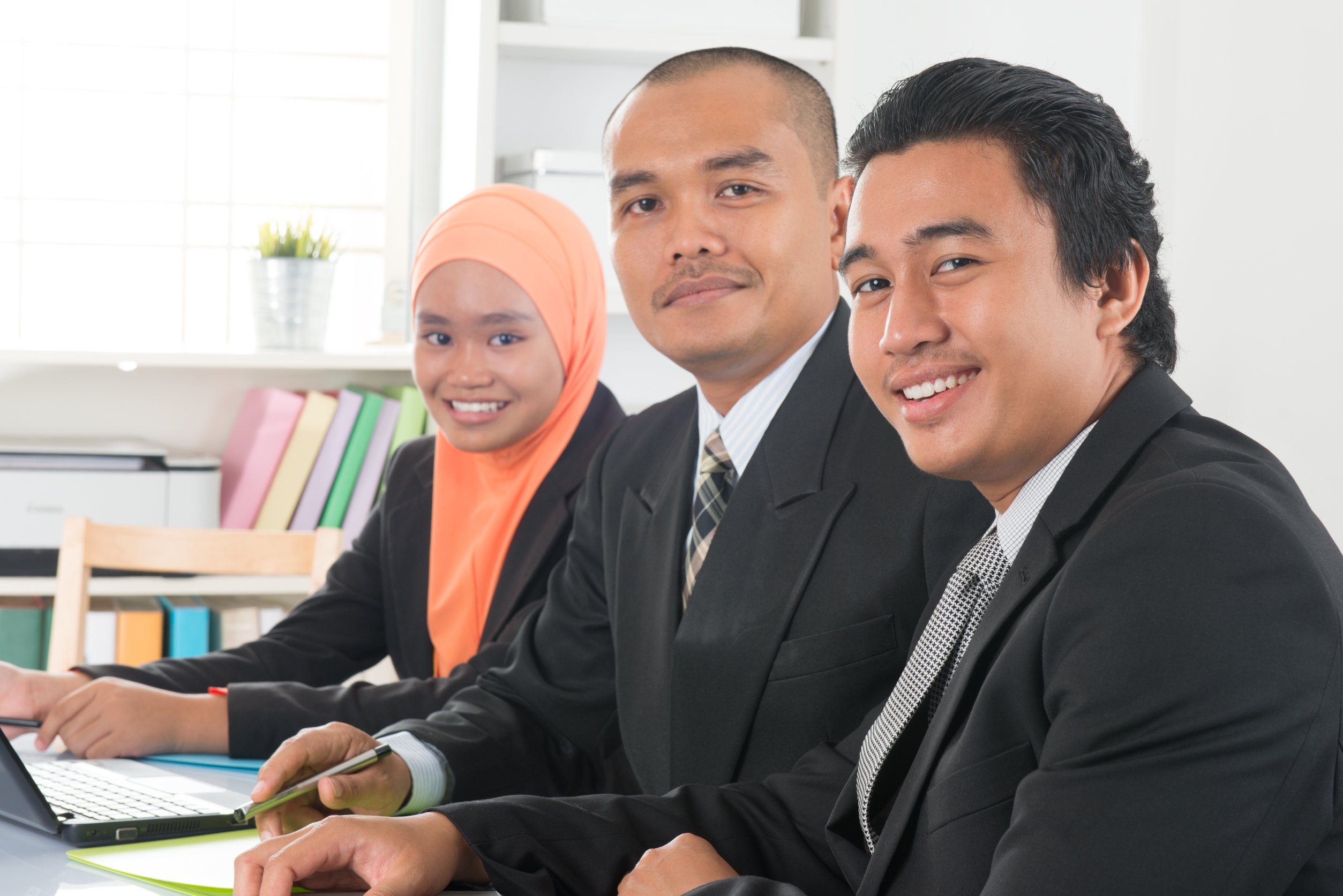 Malaysia’s amendments to its Employment Act, which covers the provision of maternity and paternity leave, will take effect on September 1, said Human Resources Minister M Saravanan.

The changes include the extension of maternity leave from 60 days to 98 days, restriction on the termination of pregnant employees and the introduction of paternity leave for married male workers.

The extension of maternity leave is in line with recommendations by the International Labour Organisation, which states that governments should guarantee 98 days of paid maternity leave.

The Ministry of Human Resources is also currently in the midst of ensuring that changes to the First Schedule of the Employment Act are carefully worded so as not to confuse or mislead on the categories of employees falling under the amendments, Saravanan told Malaysiakini.

The First Schedule covers workers who earn RM2,000 (US$454) and below, workers with no fixed wages like those involved in manual labour and those who supervise them, workers who operate motor vehicles and domestic workers.

Also addressed in the amended Employment Act is the maximum weekly hours of work expected of employees, which will drop from 48 hours to 45 hours.

WFH blurs boundaries between work and play, says WHO

WHO also highlighted some positives from teleworking, which was found to have a positive effect on self-reported health.