Malaysia to scale down on hiring in 2020 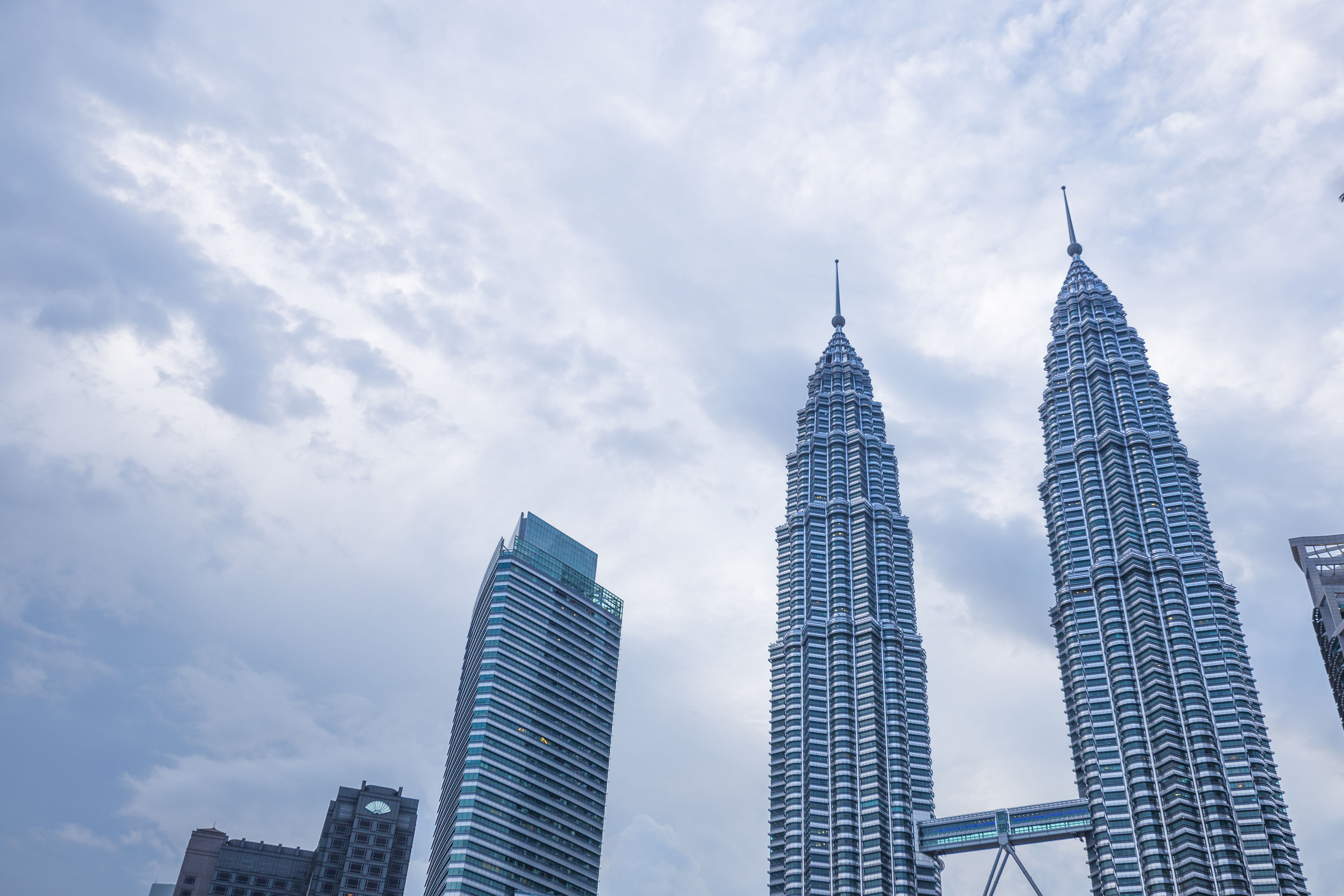 Malaysia employers will be scaling down on their employment plans in the new year, with more of the vacancies going to low-level positions, according to a bank economist and The Malaysian Employers Federation.

Mohd Afzanizam Abdul Rashid, chief economist of Bank Islam Malaysia Berhad, also predicted that companies will be more cautious and selective in their hiring in 2020 in view of the challenging economic outlook for the new year.

“They won’t simply cut their labour force as they could lose out their competitive edge, but they will be very selective. Employers are now looking for those who can multitask,” he told FMT News.

Afzanizam added that 2020 will be a employers market as “they will have the luxury of picking the best candidate for the job.”

He also warned fresh graduates in Malaysia that they will face difficulty finding a job in 2020 with more competition for fewer jobs.

Meanwhile, Shamsuddin Bardan, executive director of The Malaysian Employers Federation said that vacancies next year are expected to be for low-level positions and that retrenchments, particularly of those in higher levels, will continue.

In a joint survey by The Federation of Malaysian Manufacturers and the Malaysian Institute of Economic Research, about 69% of the 509 employers surveyed planned on putting employment plans on hold while 18% indicated that they would be going on a recruitment drive soon in the second half of 2019.

The survey, which was released in August, covers the actual performance in the second half of 2019 and outlook for the first half of 2020.

The sum collected will be paid to workers who had been short-changed by their errant employers over a number of years.

The Ministry of Manpower (MOM) will work with employers and building owners to better manage infectious diseases in the workplace.