The multi-national company, known for its bananas, is already being sued by the Burmese government for a separate issue.
By: HRM Asia Newsroom | October 12, 2018
Topics: Compensation and Benefits | News | Southeast Asia | Talent Management | Thailand 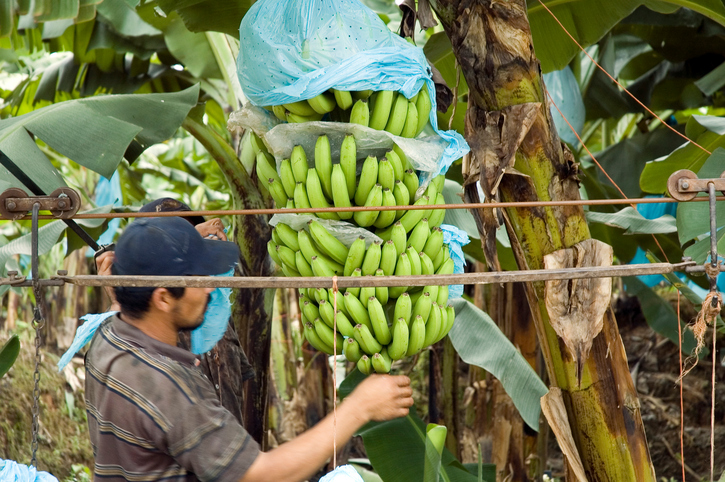 Dole is the world’s largest producer of fruits and vegetables.

A Burmese diplomat in Bangkok described Dole Thailand’s action as “wrong” and “a labour rights violation” when it did not allow migrant workers to take leave and go back home with re-entry visas.

Myanmar labour attaché U San Maung Oo said the government has received information that the 130 migrant workers from Myanmar had been prevented from returning to work.

Morever, they were even made to pay about $106 each for visas and other permits to regain their employment with the company.

In a sepatate case, the Myanmar government has filed a lawsuit against Dole Thailand and blacklisted its factory that employs 3,000 workers in Prachuap Khiri Khan province in southern Thailand.