New hires in Taiwan got lower pay in 2018

Monthly salaries of new hires in Taiwan dropped from the previous year, with engineering graduates receiving the highest pay compared to others.
By: HRM Asia Newsroom | January 4, 2019
Topics: Compensation and Benefits | News | Taiwan 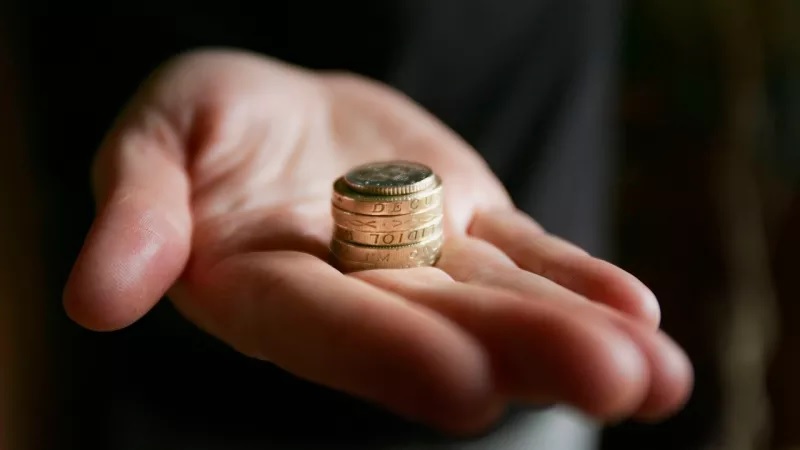 Graduates of engineering and related subjects received the highest pay at TW$34,098, followed by graduates who majored in consultation-type subjects (TW$34,000).

Those who have an educational background in mathematics, physics or chemistry came up third, commanding a salary of TW$29,690.

Those that majored in sports or catering were only offered TW$24,471.

The survey also showed that 68% of university graduates got employment, while 30% of them have switched jobs at least twice.

Job-hopping was mainly attributed to a fatigue with working overtime, a search for better opportunities, or discontent.

The report was based on a survey of more than 1,200 respondents, conducted between 10 December and 27 December.