PRK is planning to shed more than half of its workforce of 220 employees, although it will first seek out voluntary resignations.
By: HRM Asia Newsroom | February 5, 2019
Topics: Employee Experience | News | Recruitment | South Korea 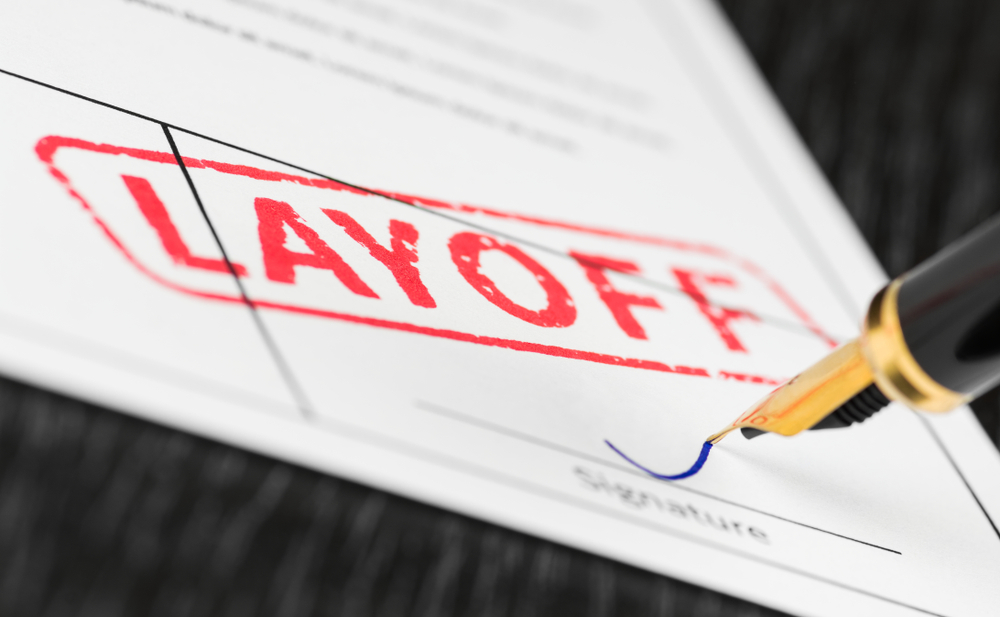 Employees at troubled Pernod Ricard Korea (PRK) who are affected by the company’s move to slash its workforce are determined to fight against their termination, said the company’s trade union.

PRK is planning to shed more than half of its workforce of 220 employees. PRK CEO Jean Touboul said it will first seek voluntary resignations, but the company will be incurring losses in a year and a half unless the cuts are made.

Furthermore, the company is also planning to sell off the distribution rights of its local Imperial whisky brand.

According to the union, the sale is allegedly being used by PRK to justify payroll reductions, while, in reality, excessive pay-outs of dividends are being made to its overseas parent company, Allied Domecq.

PRK has so far not officially commented on the allegations.

How HP Inc rebooted towards a people-centric culture

Having split from its sibling enterprise arm, HP Inc is making a new life for itself with a talent-focused culture and strategy.

Up close and personal with BreadTalk Group’s VP of HR

A quarter of Singaporean employees seek new jobs in 2020

It is set to be a challenging year for employee retention in 2020 as about a quarter of Singaporean employees are looking to change jobs.