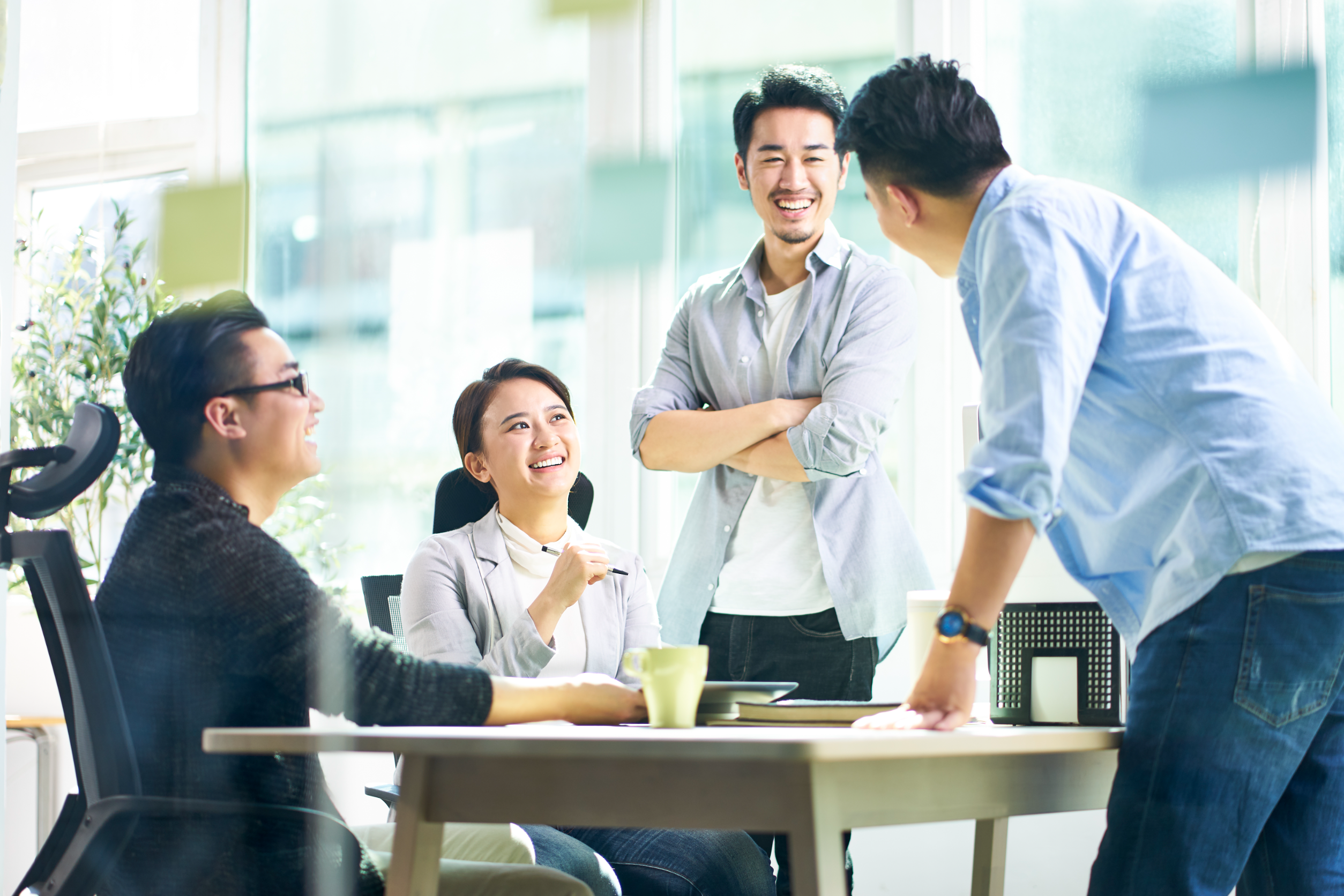 South Korea added jobs for its 19th consecutive month in September, although growth continued to slow for the fourth month in a row due to concerns of a possible recession.

In September, the number of people employed stood at 28.38 million, an increase of 707,000 year-on-year, showed data from Statistics Korea. This was the largest year-on-year growth in September since 1999.

“The number of employed people increased in September, but the growth has slowed,” a senior Statistics Korea official said, reported Yonhap News Agency. “Since there are so many uncertainties, it is hard to predict [when the growth will continue till].”

Jobs growth was mainly led by workers aged 60 and above, which accounted for 451,000 of the year-on-year gain. The addition of jobs stemmed from the manufacturing, healthcare, welfare and hospitality industries, while job roles fell in the retail and financial sectors. However, the finance ministry cautioned that inflation, rate hikes and slow exports are likely to weigh down the job market.