At home with three generations at Orchard Parksuites 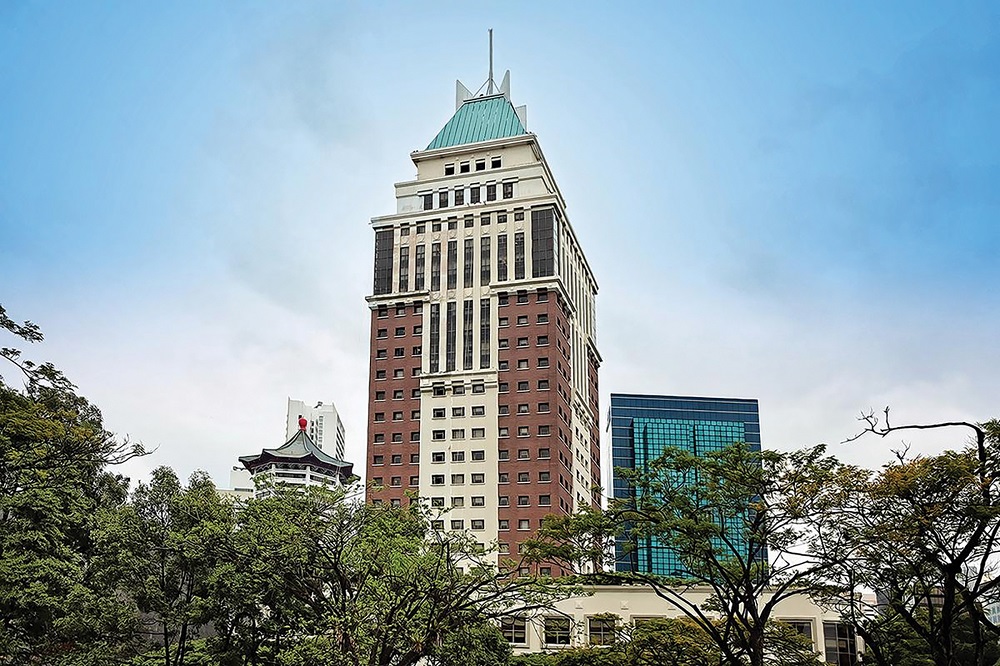 It’s  fair to say that Sherman Chen Xinyu and his family are loving their expatriate life in Singapore. In the island state for the second long-term stint since 2015, they are thrilled with the ease of living and family-friendly activities available. It is a far cry from their home city of Shanghai, where traffic, pollution, and weather all weigh on the daily activities of the three generations of the Chen family.

“This is the second, long-term stay in Singapore for us,” Sherman, who is a fund manager with a multinational, tells HRM Magazine Asia. “We first came in 2006 – just my wife (Anita) and I, and we spent about three years here.”  We came here again in August, 2015 and maybe we’ll stay here for another several years – as we have just received permanent resident status.”

Sherman says the family’s serviced apartment accommodation has also played a key role in their long-term integration into Singapore.  They – Sherman, Anita, their son, and his parents – have lived in a three-bedroom apartment at Orchard Parksuites throughout this second tenure.

Choosing the property was a simple decision, as Sherman and Anita had stayed at the residence for part of their first stint back in 2006 to 2009. “The last several months in that living space was quite wonderful,” Anita recalls. “We liked the apartments; we liked the staff; and the facilities and hospitality were very good.”

Sherman is quick to agree, particularly when it comes to the working culture across the property’s long-term staff. “They are very professional and experienced  service staff, which I love,” he says, noting that it is the “small things” that have added up over time to truly impress him and his family.

“Every morning, they say hello, and every night, they open the door for you,” he says as an example. “Any problem we have, they deal with it very well. Once we report it to them, they can normally find a good solution for us – which is quite impressive I think.”

Location was also an important consideration – particularly as this second stint has included their now eight-year-old son and Sherman’s parents in the family home. For Sherman, whose office is in the Marina Bay Financial District, the property is just a short train ride to work. While the family does have a private car, Sherman says he enjoys the ease of commuting via Singapore’s renowned public transport system

Son Joey attends school at a nearby international campus, and Anita appreciates the location for its close connection to friends and the school community. Sherman’s parents are also able to walk to most of their daily amenities, which is great for their independence, mobility, and health.

Sherman does in fact have many options for accommodation in Singapore – his family own another apartment in the country. But he says that is purely an investment vehicle, and the family has no plans to move out of his current accommodation.

“Generally speaking we like it here very much, so that’s why this is the fourth year we will stay here,” he says.

Singapore’s best workplaces for 2018, according to Great Place To Work

Some 13 companies in total were named Singapore’s Best Workplaces for 2018, at the annual Great Place to Work Awards.

Over 4,000 votes are expected in Singapore's biggest and brightest awards programme for the vital partners that help the HR profession excel.