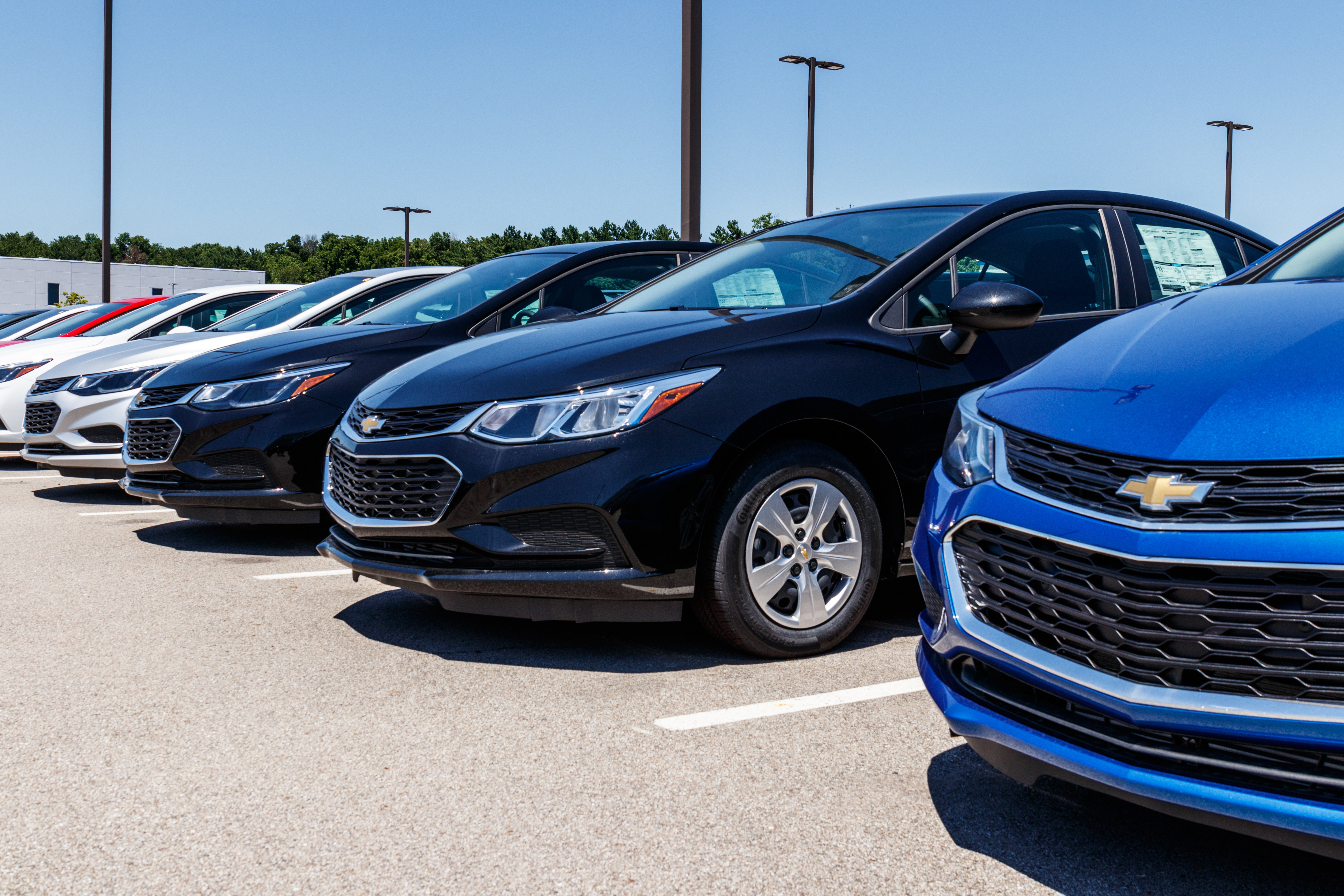 General Motors (GM), one of the world’s largest car manufacturers, is cutting around 350 jobs in the heart of Southeast Asia.

GM said it was ‘’necessary to right-size’’ its operations, but added that “there is no change to our ongoing business in Thailand – we continue to build and sell world-class trucks, SUVs and engines for Thailand and the world’’.

The US-based car company has about 1,900 employees in Thailand, spread across two plants in Rayong, a province on Thailand’s east coast. The factories build vehicles for the domestic market and export under the Chevrolet and Holden nameplates. Thailand’s domestic car sales have been slipping this year following stricter financing deals.
Thailand is major manufacturing hub for many of the world’s top car makers including Toyota, Honda and Harley-Davidson.

The auto industry accounts for about 10% of the Thai economy and has been one of a few growth drivers at a time of falling exports.

The government plans to consult with industry, as well as the education and training sectors on ways to meet the country’s digital needs.